It was founded by two IIT Bombay graduates: Bhavish Aggarwal and Ankit Bhati after a bad car rental experience.

Ola Cabs is an online on-demand cab booking service which aims to provide efficient transportation services. It is a two-way model which caters to the needs of both the drivers and the customers.

In this post, we are going to learn about the Business Model of Ola along with its revenue model and marketing strategy.

This post will throw some light on how the diverse Business Model of Ola made it the most significant online cab service provider in the country.

Introduction to the Business Model of Ola

Ola has headquarters in Bengaluru, India.

In India, Ola is operating in over 125 cities offering cabs, two-wheelers, and auto-rickshaws.

In 2018, Ola went on the international platform and started operations in Australia, New Zealand, and the United Kingdom.

Services offered by Ola include Vehicle for Hire, Food Delivery, and Delivery (Commerce).

Ola has two products, and they are its website and mobile application through which business model of Ola functions. It also includes two subsidiaries, and they are Foodpanda India and Ola Electric Mobility.

To decipher the reasons for such a massive presence of Ola in the Indian and international market, let us have a close look at the Business Model of Ola followed by its revenue model and marketing strategy-

Business Model of Ola: How does Ola work? 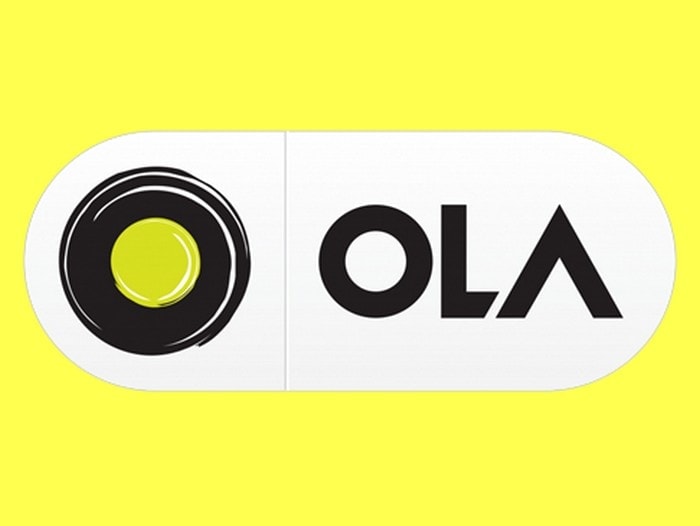 The Business Model of Ola derives its objectives from its name only.

The word “Ola” came from the Spanish word “Hola.”  This word means Hello in English.

The company wants to indicate that it is as easy and friendly to get its services as it is to say Hello. Now, let us look at how the business model helps the company in doing so.

Initially, Ola started as a Taxi Rental Fleet Business. In this business, Ola itself owned a fleet of cabs. Customers used to call their call center to book cabs. Cabs were made available to customers wherever and whenever required.

The payment for the ride was made at the end of the trip in cash.

This Business Model of Ola has now been changed into an app-based cab aggregation service.

Now, instead of owning a fleet, it acts as a link between the customers and cab drivers. Ola connects drivers and commuters through a mobile application.

This application works in the following manner:

Cab booking service is the primary revenue-earning activity of the company. 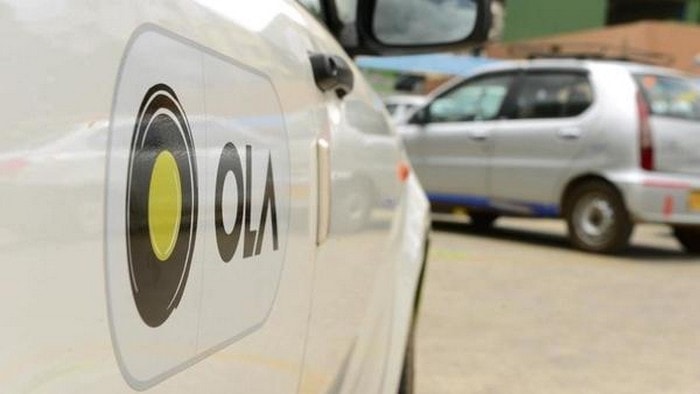 After learning about the Business Model of Ola, let’s decipher the revenue model of Ola.

There can be several ways in which a company earns money. Likewise, Ola acquires cash in several ways. To learn how Ola makes money, we need to look into the revenue streams of the company which are described below:

Online cab booking service is the most significant part of the Business Model of Ola. So, this becomes the significant revenue-generating activity of the company.

It charges X% commission, which varies from 15-20%, on the total fare of the trip which is based on various factors listed below:

Several advertisement tools such as brochures, pamphlets, etc. are distributed to the passengers to promote various brands and products.

Ola charges a commission from companies for such promotions.

All these help the company generate good revenues. 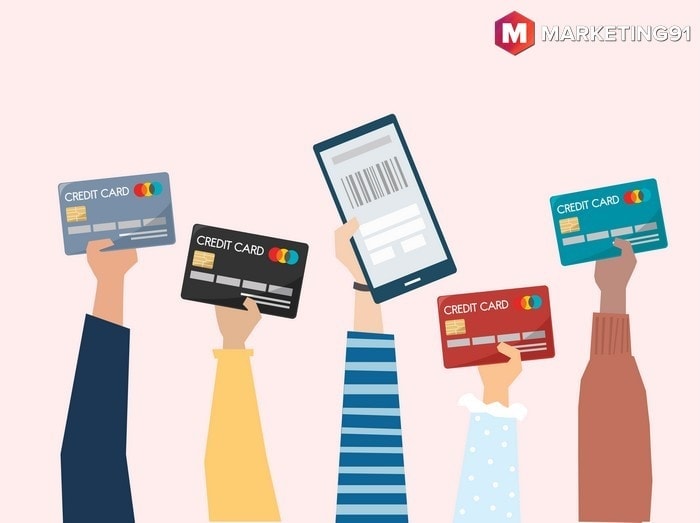 Recently Ola has introduced Ola credit card which offers many rewards to the customers. This step has been taken in association with State Bank of India and VISA.

It is also quite significant in enabling the company in making good money by widening its customer base via more personalized and lucrative benefits.

In a bid to expand, Ola entered into the food delivery segment.  Ola acquired FoodPanda to take on UberEats, Swiggy, and Zomato and increase its profits.

This is, again, a very promising endeavor taken by the Ola team, which is also offering good ROI. 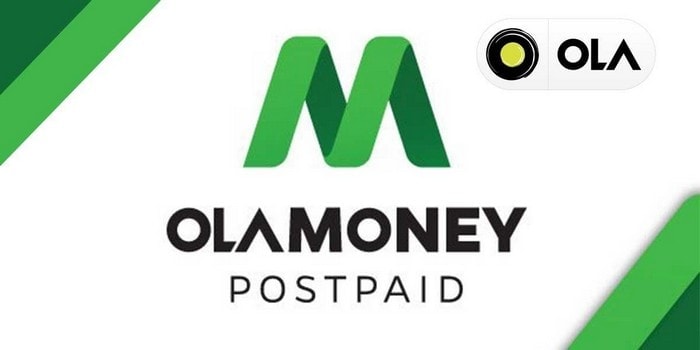 Just like PhonPe, PayTM, Mobikwik, etc. Ola has also launched its wallet through which payments can be made to vendors or for its cab services.

Seeing the increased prevalence of digital payments, Ola money is being a game-changer for the business model of Ola.

Ola buys cars and leases them to the drivers. It is done to improve the loyalty of drivers towards Ola that also play a key role in boosting the revenues of the company.

Ola ties-up with various companies for their business travels.

Ola charges reduced rates from these corporates and takes advantage of the increased sales volume, which in return helps Old make good money in the long run. 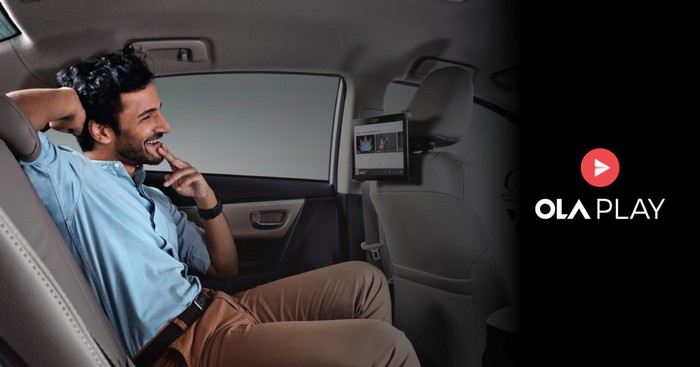 Ola provides personalized entertainment to the commuters for which it charges convenience fee from them.

While traveling, Ola Prime Play ensures more soothing and funfilled experience for the passengers for which they are ready to pay some extra money. Hence it plays a key role in boosting the revenues of the company.

We have learned about the Business Model of Ola along with its revenue model.

#1. Treating the customer as the king

Customer is the central part of marketing.

Building customer loyalty is the main aim of any company because it not only leads to high revenues but also the growth of the company.

From attending calls to providing desired services to the customers, Ola has done everything to maintain and increase its customer base. Offering personalized services has been the key to the success of the business model of Old. 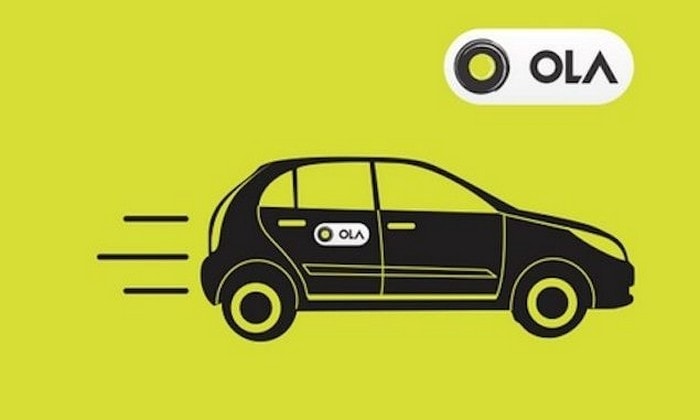 This business model is the most successful marketing strategy adopted by Ola.

The price of Ola Minicabs is almost equal to the auto fares. This idea was well-received by the customers and led to an increased customer base.

These include online means of promotion. Ola launched its first campaign on Facebook known at the #chaloniklo battle.

This campaign was a huge success and led to its popularity. The number of Ola app downloads significantly increased due to this campaign.

Ola launched its ferry service during Chennai floods. It was used both to deliver relief material and rescue people. This initiative reached much praise on social network and gave a boost to the company’s success. 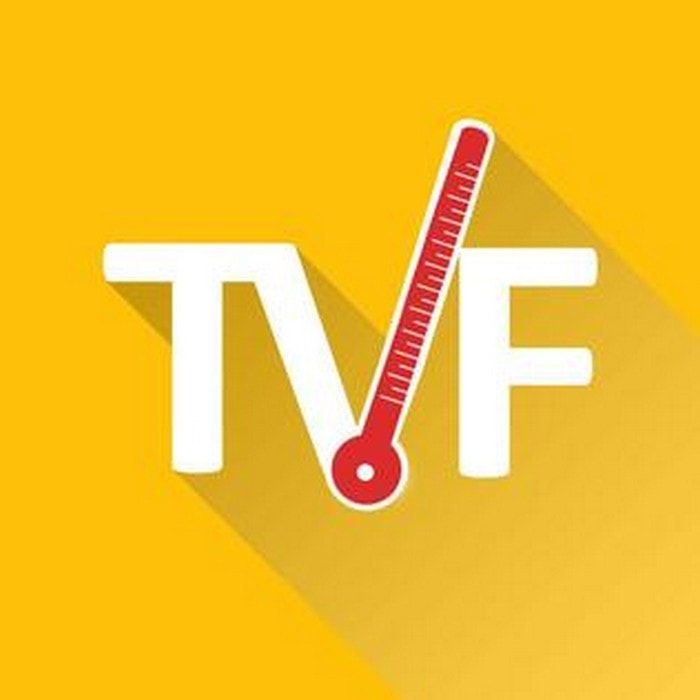 The Viral Fever (TVF), an Indian online web series platform, has a huge fan base. This partnership has been advantageous for both companies because, now, they can acquire new customers from each other’s existing customer base.

We can see that Ola has used creative campaigns and initiatives to boost its marketing strategy. These strategies are essential because they lend support to the Business Model of Ola to retain and increase its customer base, ultimately leading to its success.

The revenue model and the Business Model of Ola have various segments.

Operating across multiple revenue lines has been advantageous for the company because these segments help to drive customers to the central business segment, i.e., the cab booking service.

Along with this, the marketing strategy is also very impressive, with several ingenious campaigns and initiatives. The company leaves no stone unturned in satisfying the customers, which works along with the Business Model of Ola to enhance its success.

With efficient use of technology and flexibility to both the drivers and the customers in terms of timings, bookings, payment options, and other facilities, this company is likely to see tremendous growth in the online cab booking sector.

Perhaps, other companies can learn a thing or two from the Business Model of Ola.

What is your take about the old business model?

Do you find it well adept and organized to sustain for long?

Share your point of views with us in the comments below.