Space Exploration Technologies Corp. also is known as Space X, one of the most significant and celebrated companies of the US in the recent times involved in aerospace manufacturing and space transportation services. Founded in the year 2002 by Elon Musk, a business model of SpaceX revolves around reducing the expenditure for space transportation which would facilitate the process of mars colonization.

SpaceX is widely recognized all over the world for various reasons, the predominant one being that it is the only company to have successfully launched satellites as well as landed the rockets back on the earth’s surface. This feat hasn’t been achieved by another company in the world yet.

Elon Musk, the founder of the company, had recently made a promise to land astronauts on the surface of the moon.

This statement again is a significant factor contributing to the popularity of SpaceX because even NASA has not decided to make such an attempt yet. Having considered the reputation of SpaceX, it should also be known why SpaceX is famous as an investment idea.

In this post, we will be diving deep into the business model of SpaceX and understand how the company functions and channelizes its different channels to make revenues. SpaceX has dominated the aerospace manufacturing industry in the world, and hence, it is understandable to ask the question- how does SpaceX make money?

This article aims to answer the problem mentioned above by considering all the aspects of the Business model of Space X. So, without any further ado, let us get started straight away –

Introduction to the Business model of SpaceX 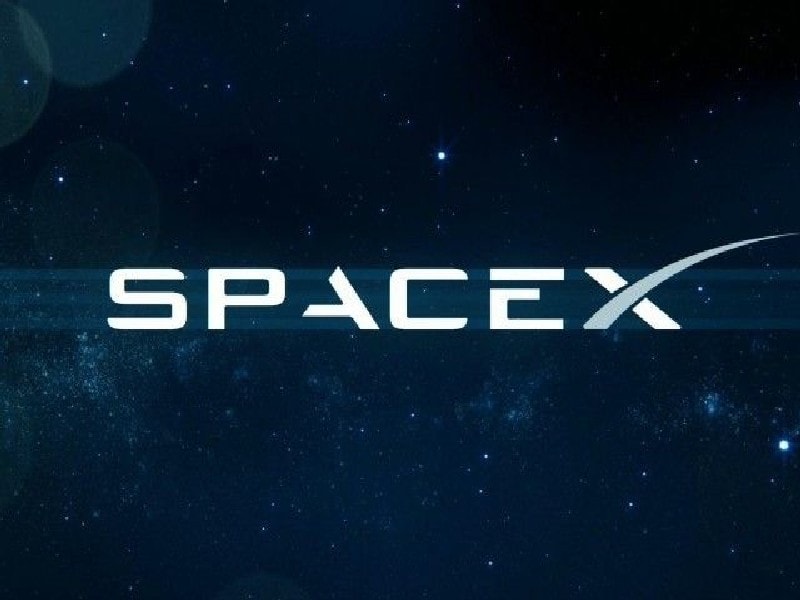 As mentioned above, the main motive or the unique feature of SpaceX which makes it so accessible is the need to surpass all the challenges that humankind has to go through for space transportation, by reducing the expenditure and commercializing the entire process.

Before getting into the roots of the Business model of SpaceX, here are some significant events which took place in the lifecycle of the SpaceX, so let us have a look upon the history of SpaceX to understand its business model in more comprehensive fashion-

Hardware Projects associated with the Business Model of SpaceX 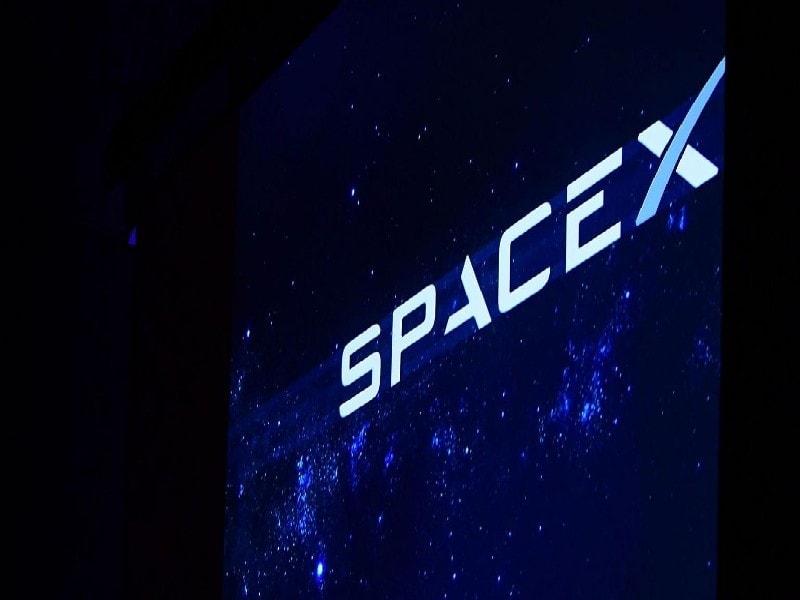 Various aspects of the Business model of SpaceX 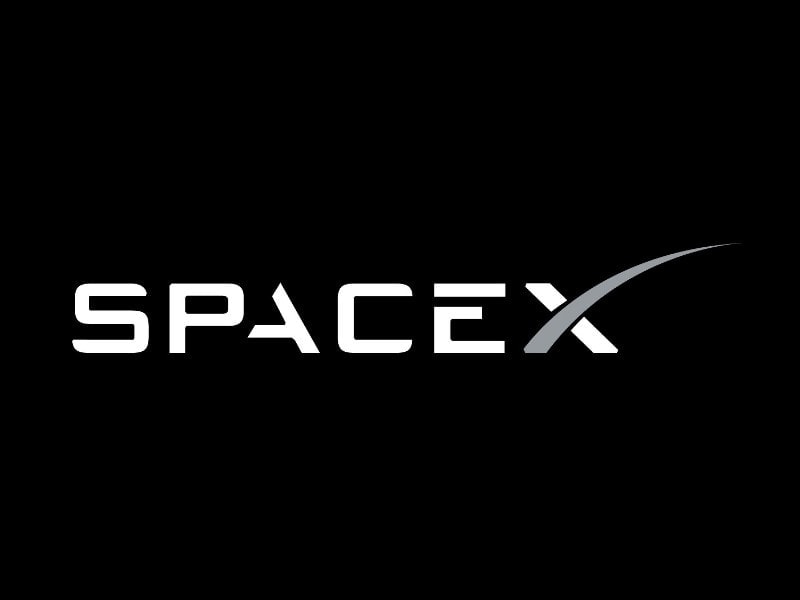 The Business model of SpaceX is divided into various factors that contribute to its efficiency and effectiveness. Following are some of the elements-

Valuation of the Business model of SpaceX- How SpaceX Makes Money 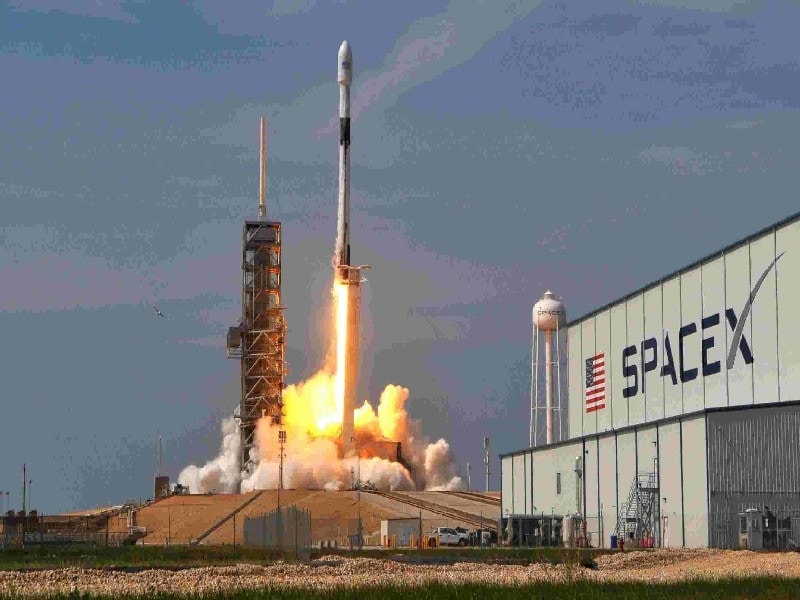 SpaceX is a US-based private company, and hence, their financials aren’t open to the public eye.

The major part of the Business model of SpaceX is dominated by dispatching missions to space, meaning that the bulk of the money earned by SpaceX comes launching satellites into space.

In contrast to companies like Lockheed Martin and Boeing, SpaceX is a private company, and hence, the particulars of the Business model of SpaceX are not open for the public eye.

As mentioned above, the bulk of the money earned by this company is primarily through launching satellites into space. Following are some of the noteworthy pointers-

This is the second ratio to be taken into consideration in the Business model of SpaceX to determine the value of this aerospace transportation organization.

Recently, Elon Musk disclosed the information about the financial dynamics of every launch i.e., $62 million per launch of a satellite into space. Here are a few contributing factors helpful in the analysis-

Reasons for SpaceX being a substantial investment

SpaceX is taking the aerospace manufacturing industry by storm not only because of its underlying motives and aims but also because of its financial superiority over its contemporaries.

The company has established a reliable brand by commercializing space travel by making rockets relatively affordable. In spite of being a privately-owned company, it has successfully investigated space travel.

Various reasons are contributing to the effectiveness as well as impressiveness of the Business model of SpaceX. Following are some of the points worth mentioning-

SpaceX is also known as Space Exploration Technologies Corp. has revolutionized the field of aerospace manufacturing and space transportation services.

Their primary aim of commercializing space travel and reducing the expenditure required to enable colonization of the moon is the main reason contributing to the company’s popularity.

Not only is it globally recognized but also the Business model of SpaceX is a beneficial place to invest in.

The cost for the construction of the rocket is estimated to be about $50 million, and the fuel costs about 0.3% of the total expenditure.

Subtracting this investment from the $62 million that SpaceX charges per launch and multiplying it with about 18 launches per year makes the annual revenue of SpaceX to be approximately $1.3 billion.

This significantly contributes to the superiority of SpaceX.

Apart from all these aspects mentioned above, the popularity of the brand is also due to its creator, Elon Musk, a business visionary who also created notable brands like PayPal and Tesla.

How innovative and inspiring do you find the business model of SpaceX? Share your views with us in the comments.