WhatsApp has revolutionized the field of communication and is one of the most significant success stories in the history of technology. WhatsApp or WhatsApp.inc was founded in the year 2010 by Brian Anton and Jan Koum, who previously worked at Yahoo.

Funded by large companies like Sequoia Capital, who were 40% of stakeholders in the company, the business model of WhatsApp today incorporates around 1 billion users and is available on all OS platforms across the globe.

Today WhatsApp is owned by Facebook Inc. It acquired the application in 2017 for a sum of 19 Billion US dollars when WhatsApp had less than 100 million US dollars in revenue and completely changed the whole business model of WhatsApp.

The business model of WhatsApp has undergone a plethora of changes and developments since the moment the app first came into the market. Every Smartphone user is seen to use WhatsApp, and it has also been successful in replacing some of its traditional contemporaries.

This app is completely ad-free, to most people’s relief and can be downloaded free-of-cost.

So, it doesn’t come as a surprise that people wonder as to how this revolutionizing app makes money?

This article aims to provide a brief on the business model of WhatsApp, which has seen multiple changes in the last few years.

Business Model of WhatsApp has incorporated a large number of features into a single application that provides easy access to people for communicating with their family and friends across the globe.

For employees and entrepreneurs, the WhatsApp business application helps to promote companies through advertisements.

WhatsApp follows the mantra, “To rule the devices of everyone wanting to connect with the people who are present in their phonebook.”

Here are some noteworthy features of WhatsApp- 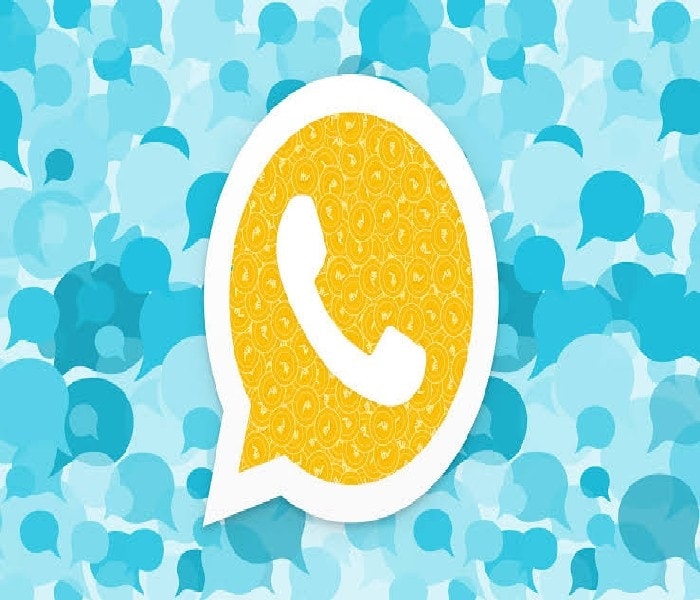 Most of the social-networking apps earn revenue by promoting various advertisements on their platform. But surprisingly, WhatsApp which engages a billion users today has always been ad-free. Most of the money earned by the founders was through the price on which WhatsApp was initially released.

There was also an initial fee for installing WhatsApp through the application-store. An annual fee of 1$was also charged to all the android users.

Hence, the business model of WhatsApp wasn’t quite complicated and was limited to the above sources of revenue until the takeover of WhatsApp in the year 2014.

But there was also a big loophole in the annual-fee charging system of the business model of WhatsApp. Many users tended to change their country selection on WhatsApp and hence, didn’t have to pay 1$ annually. Therefore, WhatsApp incurred a significant loss on the revenue being collected.

In the early days, WhatsApp was also funded by investors such as Sequoia Capital who invested a considerable sum of about $8 million for 15%shares in the company.

Later on, they also spent another $50 million in February 2013. But after the acquisition of WhatsApp by Facebook, all these financial woes came to an end and entirely changed the business model of WhatsApp.

How does WhatsApp make money without advertisements?

WhatsApp has been continuously evolving and adding new features to enhance the experience of the user for communication. Much to the relief of users, WhatsApp does not incorporate advertisements.

These advertisements often cause hindrances in the user’s way of communicating, which is avoided through the add-free policy of WhatsApp.

With the view to increase the valuation of the application, the WhatsApp Business Application was developed where the users can easily see advertisements for different businesses.

This facilitates the promotion of various companies and start-ups by users.

According to individual statistics, the annual revenue of WhatsApp in the year 2017, amounted to about $1.5 billion.

The application incorporates a wide variety of features that prevents the user from downloading a separate app for different purposes. T

his application can be easily operated on all Android platforms, and hence, it gained popularity and huge preference amongst most android users. This is how the business model of WhatsApp gains momentum from time to time. 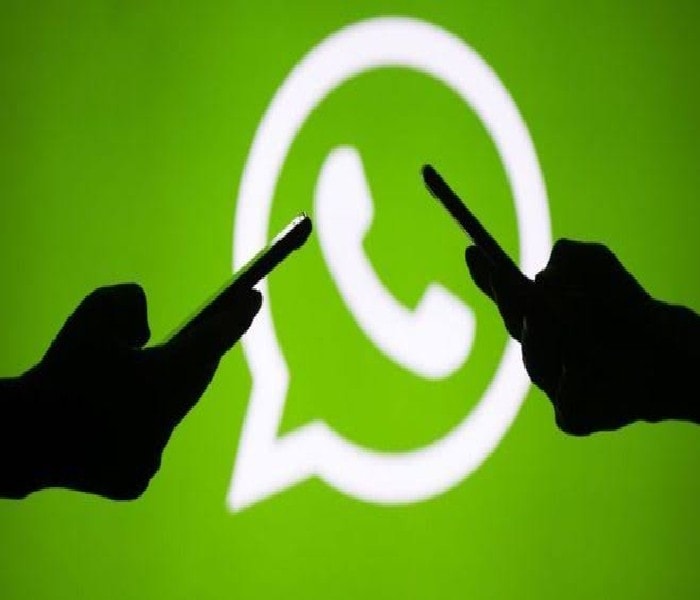 To increase the valuation of WhatsApp and to enhance the growth prospects of the well-known application, Facebook launched the WhatsApp Business Application, i.e. WhatsApp for Business.

This application has been successful in improving the business model of WhatsApp by enabling the user to create business profiles so that they can be verified on this application.

This application is entirely free but comes with several in-app purchases to add more features to the ongoing use. The company has also made the point-to-point feature available for all the Indian users in the market to aid their finances.

This application is one of the significant contributors to the application’s revenue and is an essential aspect of the business model of WhatsApp. 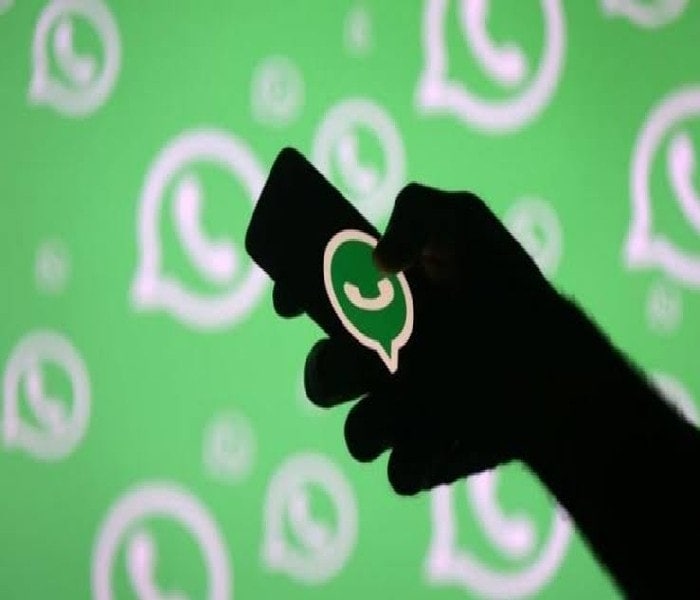 Since the acquisition of WhatsApp by Facebook in February 2014 for a gigantic sum of $19 billion, the application has gotten a new outlook from the olden days. Now, the business model of WhatsApp includes the following few features-

WhatsApp is being used as a user generation tool through Facebook.

Revenue is generated by advertising on Facebook with the help of the user’s information acquired through the WhatsApp databases.

This helps in displaying advertisements more effectively and hence, is a significant contributory aspect towards the app’s finances.

Even though installing WhatsApp is completely free, there are many in-app purchases to avail of individual facilities and additional functionalities.

This is how a user can improvise his/her communication experience by paying an amount through in-app purchases.

The downloading of the application is free, but it aids itself by charging you a specific amount for powerups and in-game resources.

4) Advertisements on WhatsApp for Business

Advertisements are a significant source of income for most social-media applications.

Hence, to avail of these resources, the WhatsApp business application was developed. This also helps in promoting various businesses or start-ups and providing a whole different dimension to the business model of WhatsApp.

WhatsApp has come up with this feature recently in India, which is actually a peer to peer payments solution.

With the inclusion of this strategy in the business model of WhatsApp, the company has ensured a bigger market share for itself that is putting it in the league of Paytm and Google Pay.

The future of WhatsApp Business Model 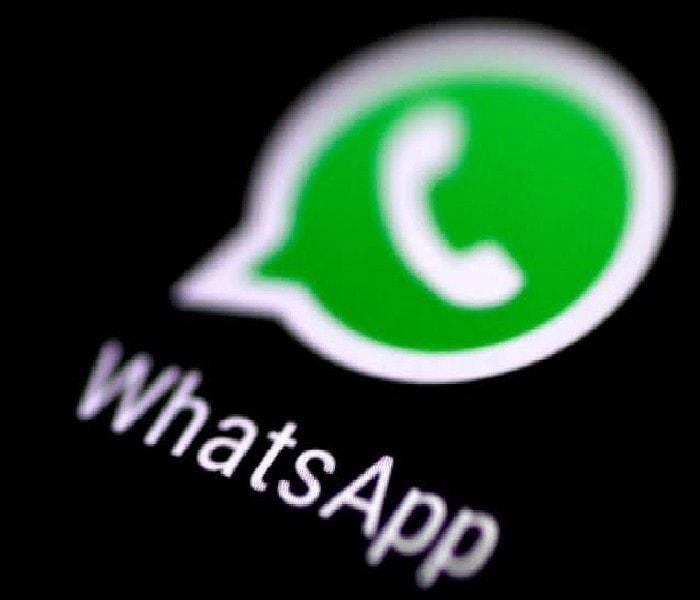 WhatsApp is being used by more than a billion users all over the world.

It also makes a variety of features available for the users as well as encompasses additional facilities so that the user doesn’t have to bother installing applications for every purpose related to communication.

Even though WhatsApp has gained immense popularity in the last few years, it still faces significant competition in China, Japan, and Korea, where WeChat is predominantly used.

Certain countries have banned the usage of WhatsApp due to differences in ideologies. But the lack of grip on these countries and the revenue lost due to this is well-compensated by the massive usage of the application in countries like India.

WhatsApp has revolutionized the way people communicate, and its journey of evolution holds an essential spot in the field of technology. A plethora of businesses function through WhatsApp, and a large number of companies have partnered with the application to provide customer-care to their clients.

Travel companies and event-organizers are sharing important details with their clients. Great news articles and information can be quickly circulated via WhatsApp. 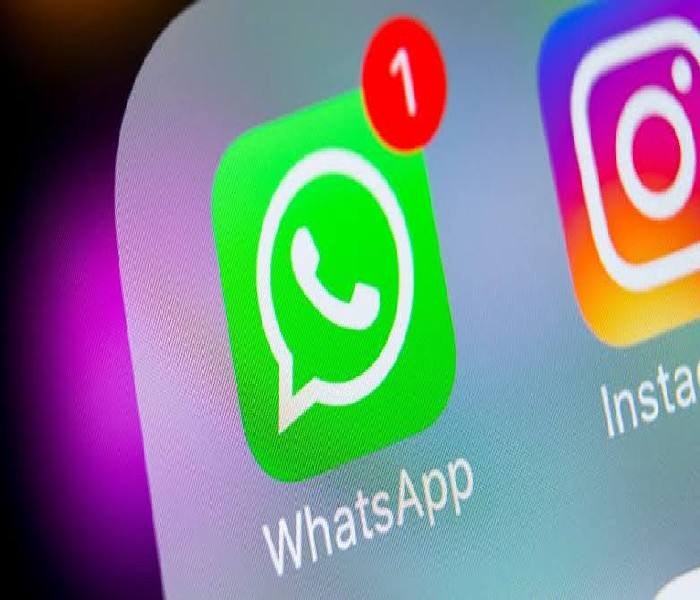 The app possesses a lot of potential in spite of not including advertisements in the business model of WhatsApp.

And this decision has only increased the number of users since the users consider the add-free policy as the significant advantage of WhatsApp. If the application is still thriving without adds, then it can surely maintain its dominating position in the future.

The business model of WhatsApp also requires specific add-ons to increase the revenue being generated. Strategic partnerships can play a significant monetizing role. The ‘stories’ feature has been newly introduced on WhatsApp. By including sponsored stories in-between those stories, revenue can be generated, and the user’s communication wouldn’t be hindered.

WhatsApp can also create certain other features like WhatsApp Business application to make use of advertisements while still maintaining the no-add policy in the original form.

Even though the app isn’t currently at a financial disadvantage, making use of these avenues in the business module of WhatsApp can prove to be helpful in the longer run.

On the concluding note, we can say that right now, WhatsApp business model is not very much dedicated to monetization through its products and services, but in the near future, with its new business products it is for sure going to be more revenue-oriented.

Right now, the company has one of the widest user bases that is going to empower it to widen its reach and optimize the profits.

What do you consider most interesting about the business model of WhatsApp?

In case of any queries, or doubts about the WhatsApp Business Model, feel free to drop in your views in the comment section below.