Founded in the year 1938, Samsung is the world’s largest seller of smartphones nowadays. Not only does it specialize in phones, but also in other sectors of business. Initially, Samsung started as a trading company and then-incoming three decades, it involved in food processing, insurance, textiles, retail, and securities. In the 1960s, Samsung entered the electronics industry and then in the mid-70s, it started spreading its hands in shipping and construction industries. In current times, the business model of Samsung is making most of its money from electronics mainly from mobile phones and semiconductors.

In this post, we will be diving deep into the business model of Samsung and understand how it has become one of the most reputed companies worldwide that had secured the 6th highest global brand value in the year 2017. We will also find out the revenue streams of Samsung to learn how the company makes money.

So, without any further ado, let us get started with the introductory segment of the business model of Samsung –

Introduction to the Business Model of Samsung 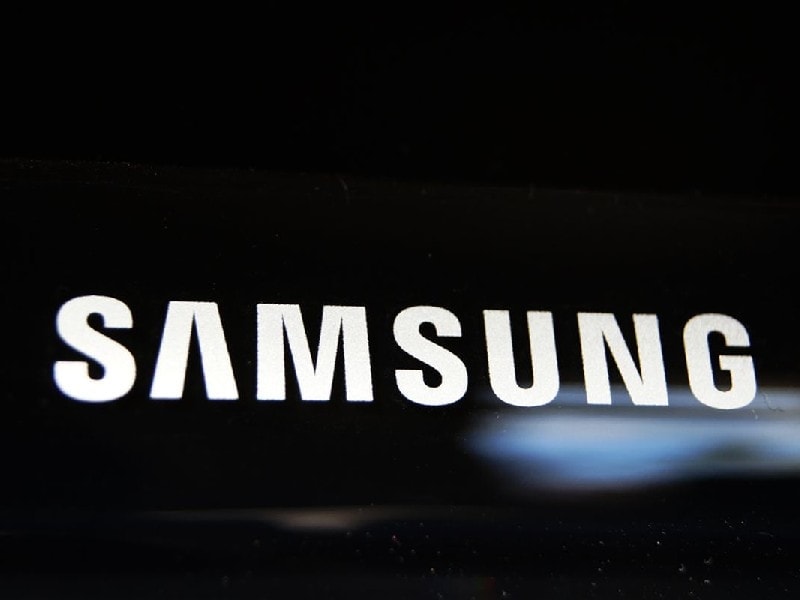 The business model of Samsung is such that it is the highest contributor to the GDP (Gross Domestic Product) of South Korea. The organization provides goods and services which help the common man in South Korea to take all important decisions.

The commodities by Samsung are as follows

The company is diverse in the products and services they administer to. Samsung is famous for its smartphones. But, the reach of the company is beyond just a phone. Although it is the most vital part, the business model of Samsung is highly dependent on the various businesses it indulges in.

It includes the following services

Industrial affiliates of Samsung include-

Other products associated with the Samsung Business Model are-

To understand the role of these products and services in channelizing Samsung business model, it is important to have a look upon the history of Samsung, so let us unfold that straight away- 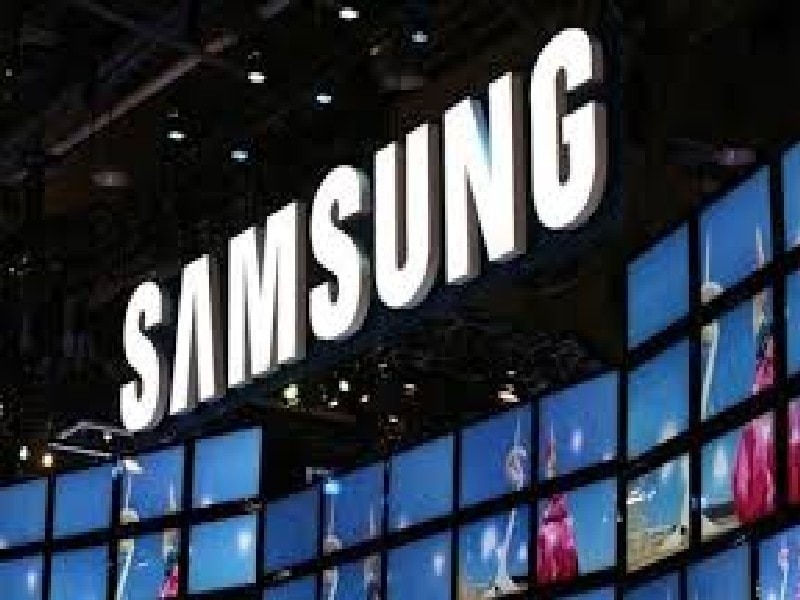 As discussed above, the company started its business with a small trading company of 40 employees. Then it started dealing with locally grown groceries, dried-fish, and noodles. Later Samsung started a sugar refinery followed by the largest woolen mill ever in South Korea.

After that Samsung also chose to move into other business lines like securities, insurance, and retail. The then trading company has now become Samsung C&T Corporation.

The first product of the electronics division was a black-and-white television set. Then Samsung also moved into real estate business that played key role in Petronas Towers in Malaysia along with Taipei in Taiwan.

In the year 1992, Samsung was the top producer of memory chips, and in 1995, it came up with an LCD screen. In 2000, it entered into Set-Top box technology that was later followed by Digital TV and Smartphone technology.

Smartphone platform was prominently developed in the year 2008, and by 2012, Samsung Electronics became the largest mobile phone maker by unit sales in the world. 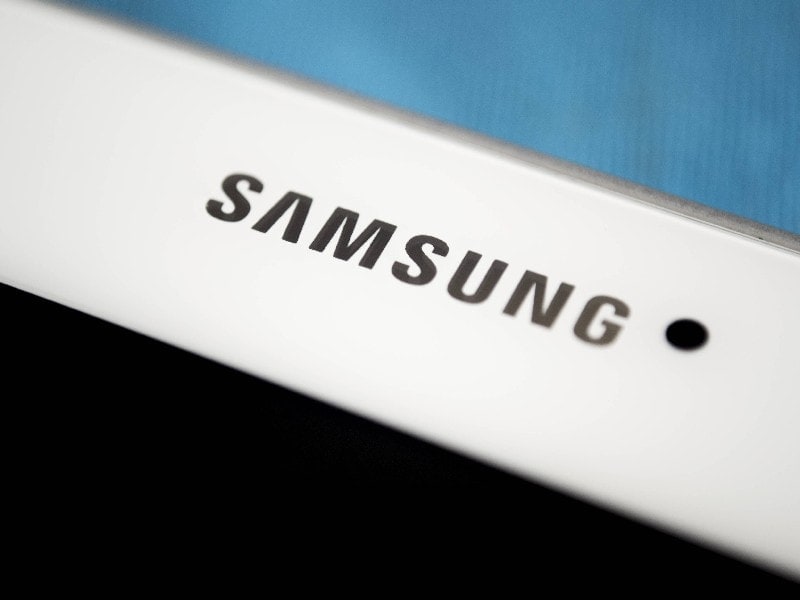 The company is a multinational conglomerate company. The headquarters are situated in Samsung Town, Seoul.

The corporate structure of the business model is a standard corporation that is taxed under US federal income taxes. It is separate from the owners.

The conglomerate structure of the business model of Samsung is a large company with many divisions and subsidiaries. A conglomerate is a bunch of subsidiaries and divisions under one holding company. These units have an unrelated business. 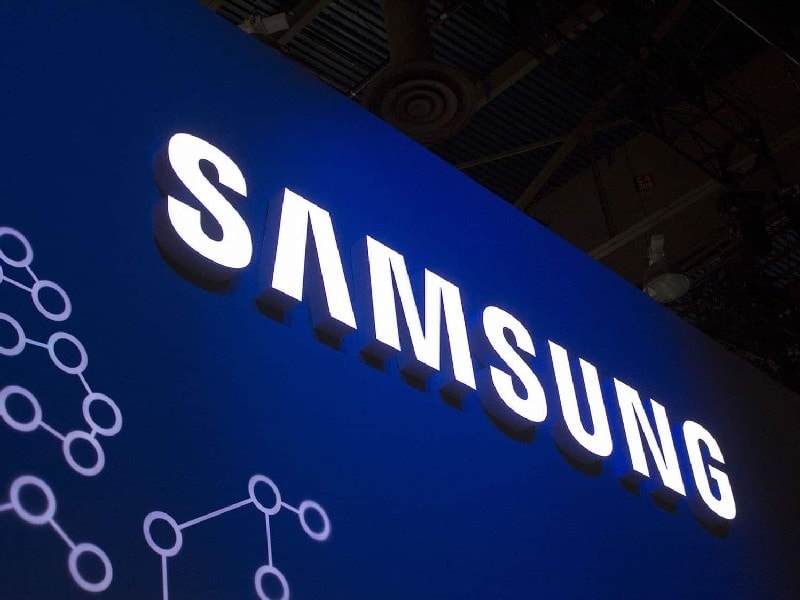 The organization has grown from a tiny business to a multinational corporation over the years. The economic growth and stability have to be maintained very well for a continuous rise on the ladder of success.

Samsung Electronics is an essential sector of the business model of Samsung. The company started focusing on electronics. The development of TVs, VCRs, PCs, and tape recorders began.

In 1993, they faced an economic recession. It led to consolidation and downsizing the organization. They started merging equivalent units.

The recession had a positive effect in making Samsung a more focused company.

The enterprise ventured into LCD (liquid crystal display). They became the world’s largest producer of flat-screen televisions. After this success, they decided to undertake the smartphone endeavor.

As per the research conducted in 2018, the business model of Samsung is flourishing tremendously.

Strategy Pillars of the Business Model of Samsung 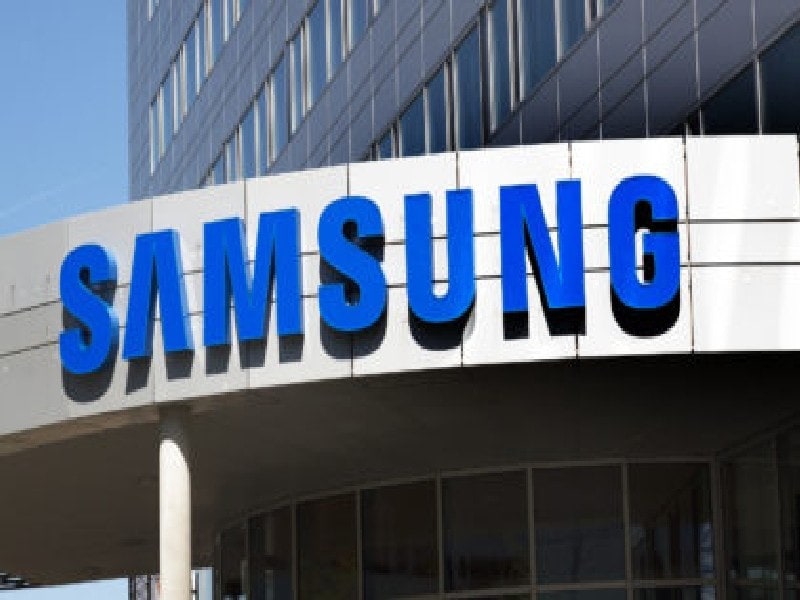 The business model of Samsung is based on a balance of core strategies. These strategies have been formulated and implemented after careful deliberation. They are as follows

The company has a tendency to downfall but an outstanding comeback response. They see what the market responds to and come up with an array of devices. They learn from past mistakes.

Other than providing cheaper smartphones than a market competitor, they have also introduced better features, enlarged screens with smart marketing. Samsung is called the ultimate “fast follower.”

The business model of Samsung promotes using the cash and putting it into effective utilization.

This risk-taking is evident in the diversity in the business sectors. It is a foolproof plan in case of one or more areas shutting. The company can use funds from within the organization itself and prevent dilution of share capital.

The enterprise is a multinational conglomerate company part of various industrial sectors. It has become the largest manufacturer of the chips used on the phone.

Besides being a worldwide, renowned smartphone company, the South Korean business has dived deep into varying activities. It is a unique fragment of the business model of Samsung.

Due to the production of the different parts that go into the Smartphone, Samsung has the edge over other companies through their cost-cutting. It allows them to be as flexible as possible in terms of production.

Samsung has been founded in Korea and often been allegedly blamed for being “hierarchical” and “family dominated.” It has worked in their favor as it has gone on to become the top GDP contributor in South Korea and also a worldwide, multinational business giant.

Now, as you have gone through all the key details and strategies of the business model of Samsung, let us now go through the company’s revenue streams to understand how Samsung makes money-

How does Samsung make money?

Due to a powerful global presence, Samsung incorporates a huge audience base that helps it to enjoy optimized sales all around the world.

The value propositions that help Samsung enjoy good revenues are-

Samsung has achieved extremely high positions through years of backbreaking work, perseverance, and ability to rise from the ground.

The unique business strategies such as conglomerate business and diversification as well as marketing strategies such as social to affinity advertising brought it to its success highs. Samsung has decided to foray into many other industries by investing in biotechnology, healthcare, and clean energy.

They are investing in the Silicon valley with various campuses to help them start in software, as they do in hardware.

How effective and inspiring do you find the business model of Samsung? Update us with your views in the comments.