IPL is a professional Twenty20 cricket league in India founded in the year 2008 by BCCI, i.e., Board of Cricket Control in India.

In this post, we will be diving deep into the world of IPL business model to comprehend how the effective and productive channelization of this the most popular professional Twenty20 cricket league occurs and how IPL generates its revenues.

So, no more delay, let us get started. 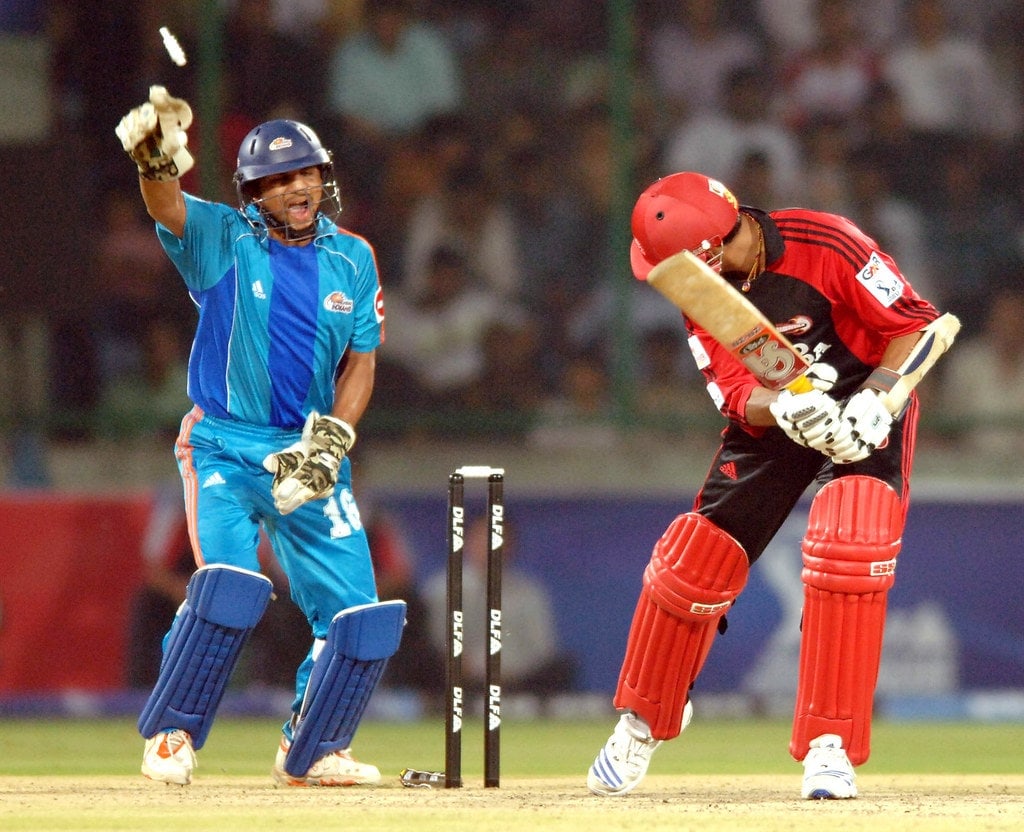 IPL has been one of the main topics for the talk of the town for a very long time now. With several editions coming by every single year, IPL is certainly a business that most people want to know about.

With the next edition of the IPL or the Indian Premier League in a way, there is no doubt that we will be witnessing some drama on the field for sure.

However, there is simply not a single speck of doubt about the fact that when we are talking about the Indian Premier League, then it is not just about the cricket for sure as there is so much more to the name in the first place.

This is certainly not just about cricket. There have been so many auctions during the IPL seasons, and there are teams that are created based on the auctions.

Some people are ready to spend cores of Rupees on the teams as they want to create the perfect team consisting of the players that they desire.

So, with such a huge amount of money which is involved in IPL, there is no doubt that such a game would have the financial aspects attached to it for sure. So, people need to know the business model of IPL and its revenue generation.

That is exactly what we are going to discuss in here. We are going to talk about the different ways in which the IPL teams and the entire franchise manage to make money in the first place.

For those who love cricket, there is no doubt that IPL or the Indian Premier League is one of the biggest matches that happen in the country.

There are different teams which are created with a diverse unification of players and tournament follows the Double round-robin league and Playoffs format.

But then when we look at the IPL, such a franchise does take a lot of money and effort as well.

Hence, there is no doubt that people need to know every single thing that there is to know about the IPL franchise.

Brand Value of the Business Model of IPL

As per the recent statistics, by the end of 2020, the brand value of IPL will surpass the $400 Billion.

In addition to this, the separate brand values of each of IPL franchise is also skyrocketing every year. Below given latest data highlights the brand value of each of the franchises-

To know how the IPL franchise manages to make so much money, one has to know what the business model of the company is. That is why we are going to talk about it in as detail a format as possible for sure.

Channelization of the IPL business model started with a bidding process that comprises Franchises and Players both. Let us have a look upon that as well-

Different franchises and their bidding prices were

As per the business model of IPL, every franchise was needed to pay the 10% of total price every which also plays a key role in the revenues of IPL.

So, there is simply not a single speck of doubt that one needs to know about it for sure.

So, how do you think the IPL business model works?

What are the factors that would contribute to the revenues of different IPL team? This is exactly what we are here to discuss.

How do IPL Teams/Franchises make Money? 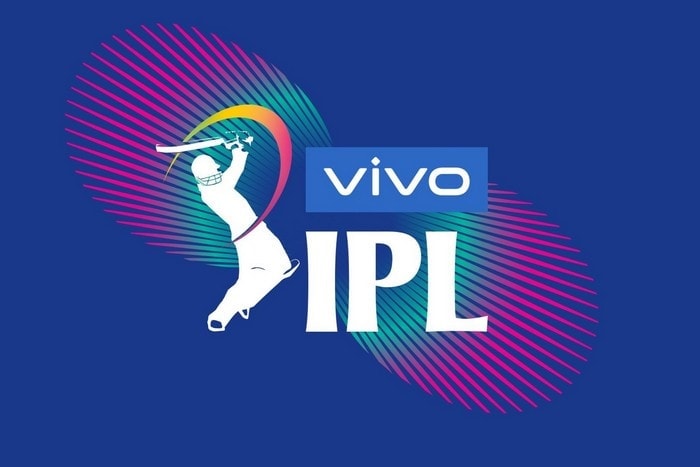 The key sources of the income of IPL franchises are-

#1. Marketing Benefits for The IPL Franchise

When we are talking about the IPL, there is a lot to know about it for sure.

The franchise can use the team as well as the players to promote or advertise some of the other companies that are on the lookout for some promotion in the best way.

The players of the team or the team itself that is provided to the company will be doing the ad, but they will not be charging the money or from the company as well.

So, in a way, the money which the company would pay to the player for doing the ad for the company will go to the IPL franchise directly.

That is one of the main business models that the company follows, and the people need to know about it as well.

#2. Central Revenue for the IPL Franchise

Under the business model of IPL, when we talk about the central revenue for the team, there are many different ways in which it will be able to get it in the best way for sure.

There are TV broadcasting rights as well as the sponsorship right for sure.

The IPL match is permitted for the live coverage, so there is the revenue that is generated from it for sure. The global broadcasting rights for the team can generate more than 1 billion dollars for sure.

The broadcaster will then be able to resell the parts of the broadcasting rights to some of the other locations as well. However, the large chunk of the revenue that is collected from the selling is provided to the franchise.

There are another one of the great ways in which the IPL franchise can make money. And that is with the help of the amazing TV ads that pop up every single time on the television during the time of the live cricket matches, and it would show the ads in between the overs as well.

This TV channel will be paying the share of the money to the IPL, and this amount will be then provided to the franchises and the IPL teams as well.

That is one of the most important reasons why the franchise would want the teams to play for as long as they can and as many matches as they can as well.

How Does IPL Make Money? 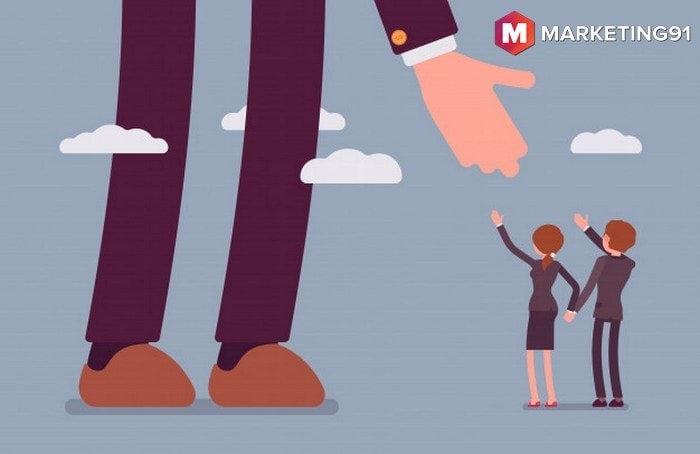 Earlier, we had discussed how franchises make money through different resources. In the process, the broadcasters make money via advertisers.

The below-given diagram will clear the complete picture of the business model of IPL and its revenue generation: 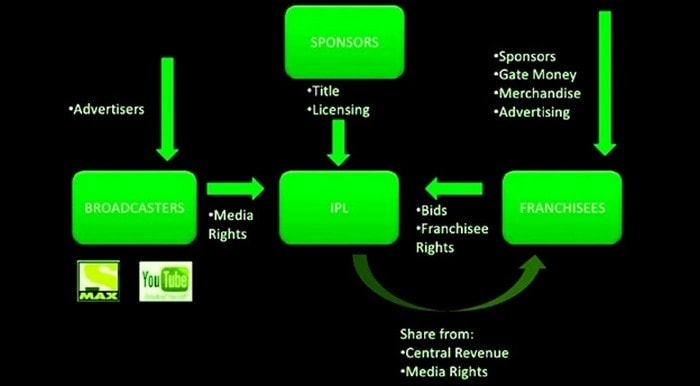 Now that you have a little bit of idea about the business model of the IPL franchise, it is now time to look at some other important things.

Here we are going to have a look at the ways with which IPL can earn money in a more detailed fashion. Hence, there is no doubt that after reading this, the revenue generation of the business model of IPL would be clear for sure-

One of the most important things that can contribute to the earning system of IPL is the group of sponsors that the teams have. The items that go beyond the boundaries have some sort of price attached to them for sure.

Even the balls and the bats have a price tag for sure. So, these are the sources of income for the team for sure. Most people might know that the teams in IPL often tend to have many sponsors for sure. There are some main sponsors, and then there are the jersey and sleeve sponsors as well.

This is another one of the major income sources for the IPL teams now. The tickets that people tend to buy for the sports events these days are the major source of the income that IPL gets for sure.

So, there is no doubt that these teams earn a hefty amount of money for sure.

There are seven different home games for every single team out there, and hence they tend to have the best opportunities to get some money in the best way.

That is one of the most important things that one needs to keep in mind about the amazing IPL money generation technique in the best way. 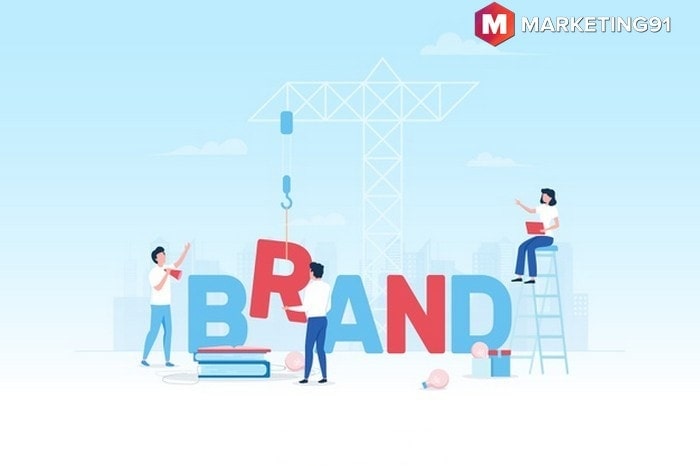 We can say this without any doubt that the brand has got a lot of value due to the presence of the team members that are in the franchise.

The company has so many different players who are playing for the different IPL teams, and that certainly helps in the creation of the brand value in the best way.

So, there is no doubt that the company will be able to attract the attention of many different investors and other brands as well. That is also one of the most important reasons why IPL can get so much money in the first place and that too in the best way.

There are so many different types of merchandise that the business has, and there is simply no doubt that people want to buy the merchandise as well.

So, the company can generate the best amount of money with the help of the money that is collected from the sales of the merchandise.

So, these are some of the details of the business model for IPL that you need to know about. We hope this was informative for you.

Being a nation that has immense passion and craze for the game of cricket, the business model of IPL has been highly productive not only for the brand IPL and Franchises but also for the players.

The great efforts and dedications of players helped them make good money as well.

Also, IPL has been highly motivating for the other cricket leagues across the world. Plus, other sports like Football, Hockey, and Kabaddi are also taking inspiration from this model and organizing their own leagues, helping players make good money.

All in all, the business model of IPL is one of the most successful in being an impetus in motivating more and more people to opt for the sports career.

How important do you consider the business model of IPL?

Having any query about the revenue generations of Indian Premier League? Ask us in the comments.

Also, tell us about your favourite IPL Franchise and reasons why it fascinates you.