When branding became a popular concept, marketers started analysing how to build better brands. Jennifer Aaker is a popular marketer from Stanford who suggested the concept of five traits of brand personality. 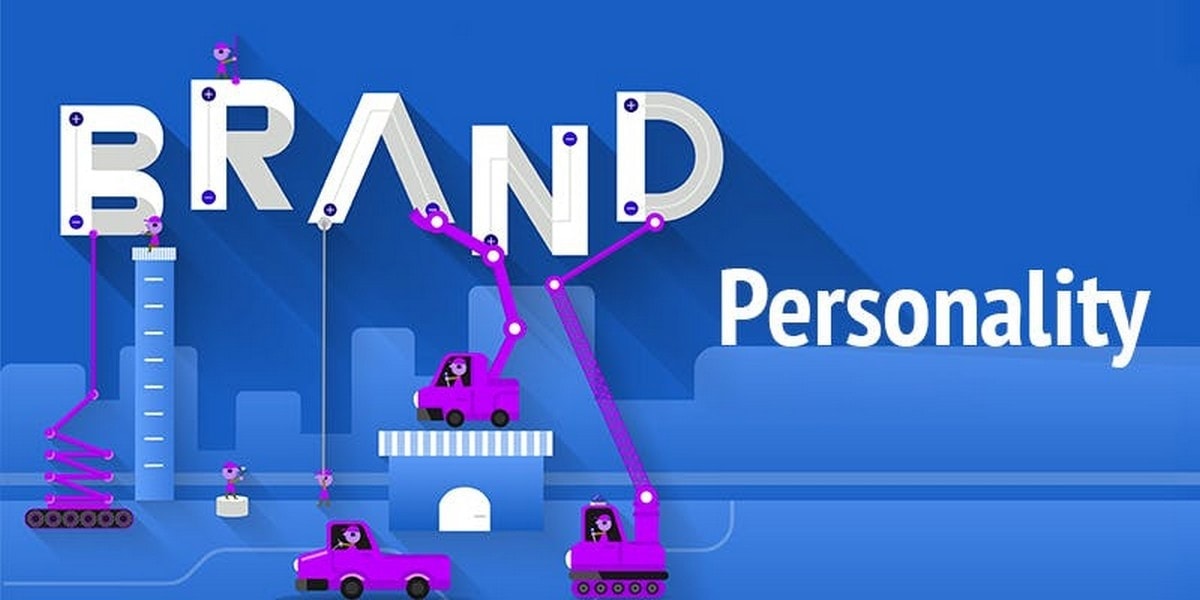 Let us delve deeper in each of the five traits of brand personality. 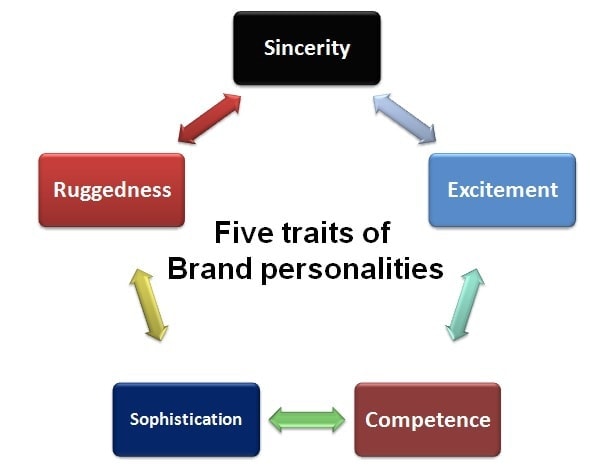 How sincere is the brand? If a politician were to build his own brand, i think the first characteristic which people would notice is his sincerity. There are great names in politics like John F kennedy, Mahatma Gandhi, Nelson Mandela, and others who are known for their sincerity and dedication. As per Jennifer Aaker, a sincere brand personality is down to earth, honest and cheerful. 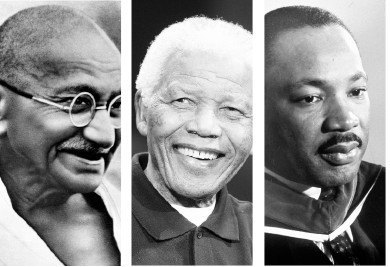 What is the word that you would use if you were to go to Disney world or Universal studios or even to an exotic locale in the near future? Wouldn’t the word be Excited? Brands which are daring, spirited, and imaginative are known to build excitement in consumers and hence they are known to “Excitement brand personality” types. Many entertainment channels and movies too target building excitement in their viewers so that they can build brand equity. Leonardo Dicaprio, Robert de niro, Harrison ford, all are great actors who have built excitement for viewers over the years. That’s why we look forward to their movies always. 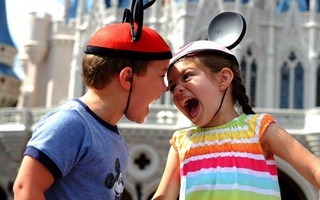 The concept of Kaizen and Six sigma were brought up into manufacturing because these manufacturing units wanted to be competent. The fight between products is based on many factors but production and competence is one of them. Which of these companies can produce regularly and in huge quantities and at the same time maintain a very good brand as well as distribute far and wide?? All these qualities require competence from the management, the marketer as well as people involved in the success of a company. Hence, brands which are competent (Volvo, Volkswagen, Oracle) are known to be reliable, intelligent, and successful. 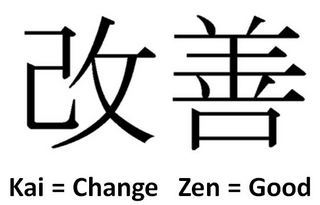 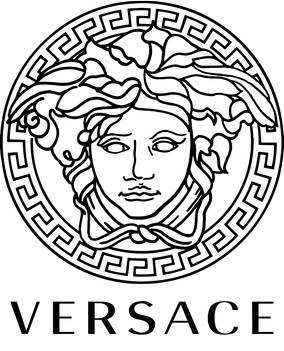 These are brands known for their toughness, outdoor nature and for the strong personality that goes along with it. Woodland shoes is one company which is based on ruggedness. Another example is Land rover, Caterpillar, Harley Davidson etc. It is a brand personality which is derived mainly from the nature of the products, which automatically builds the personality. 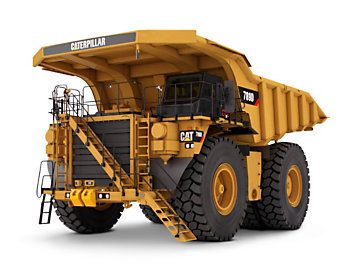 Overall, any brand or a product can be categorized in any one of the above five types of brand personalities. Once this categorization is done, then the information can be used for further analysis and changes required in the brand features. The marketing communications can be built based on the brand’s personality or the type of brand that the company wants to build.

Co Branding – Definition, Uses And Examples
Brand Essence – 9 Ways To Have A Strong Brand Essence
All Tutorials on Branding