Segmentation, targeting, positioning in the Marketing strategy of Walt Disney –

Segmentation helps in identifying the groups to be targeted and the accordingly, market is divided into subgroups with homogeneous characteristics and demand pattern. Walt Disney company being a leader in its business uses a mix of demographic, psychographic and behavioural segmentation strategies.

One of the primary segments of the Walt Disney group is children who are targeted specifically with their animated cartoons, merchandise, theme parks. However, Disney has such a big influence on our lives, that even we adults are their target segments now.

As the services offered by the company are meant for different customer groups and therefore it uses differentiated targeting strategy to serve the customer segments accordingly. Differentiation is majorly possible due to the creativitity it employes in its creations.

Being the second largest media conglomerate with such high brand value it garners a high share of heart and share of wallet in the industry. It uses value-based positioning strategy.

Mission-“ To be one of the worlds’ leading producers and providers of entertainment. Using the portfolio of brands and different businesses to differentiate the content, services and consumer products, it seek to develop the most creative, innovative and profitable entertainment experiences in the world” 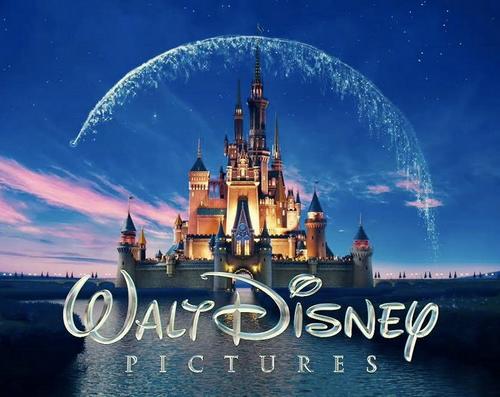 Competitive advantage in the Marketing strategy of Walt Disney –

Brand Image: Its famous cartoon characters such Mickey mouse, Donald duck, Winnie the pooh and many other has created a cult globally. The magical experience created through its T.V channels broadcasting, moving & animated movies, theme parks and resorts have created strong brand associations and high TOMA (top of mind awareness).

Creations: The Walt disney has assets which cannot be defined on paper. Instead, they have won the hearts across the world of children and adults alike. The creations include Mickey mouse, Goofy, Donald duck, Ariel, Aladdin and many many others. Naturally, these creations are most competitive and only a few of other media companies have been able to replicate a bit of the success.

BCG Matrix in the Marketing strategy of Walt Disney-

Being ahead of its competitors in respective business line has helped the company in becoming a leader in the industry second to Comcast. All its SBUs are stars in the BCG matrix. Because all of them have a high market share but at the same time, they are all in competitive markets. Even Disney theme parks are now facing competition from Universal studios.

Distribution strategy in the Marketing strategy of Walt Disney-

Collaboratively working with suppliers across lines of businesses by making use of it existing infrastructure capabilities has helped the company in creating a platform for optimum utilisation of the resources from different businesses.

Brand equity in the strategy of Walt Disney-

The 8th world’s most valuable brand has been valued at $ 169.3 billion based on market capitalization method (As of May 2016-  Forbes Magazine). In the list of Top 2000 companies globally, Walt Disney has been ranked 71 while in the list World’s most reputable companies it is ranked 2nd after Rolex as per the Forbes magazine.

Competitive analysis in the Marketing strategy of Walt Disney-

Walt Disney competes with companies in one or more segment. Its Media Networks segment competes for viewers for TV and cable networks, and for online video services.  It competes with companies in the meta-market segments for broadcasting advertisements through mediums such radio, electronic media, newspapers, magazines, hoardings & billboards. Due to seasonality change in viewership levels in the industry in which company operate, revenue gets affected from time to time.

Market analysis in the Marketing strategy of Walt Disney-

The market in which company operates is guided by many factors such as rising per capita income, increase in disposable income, migration of communities, automation across different industries, digital disruption, the growth of emerging markets, government regulations, and an increase in cases of unethical hacking in the digital medium.

Customer analysis in the Marketing strategy of Walt Disney- 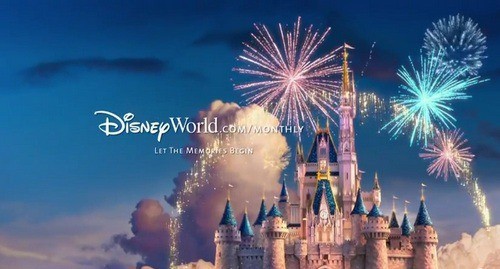 A customer of Walt Disney Company is from all age groups since company have a broad portfolio of offerings in entertainment services and mass media industry.