In this model, SMCR stands for Source, Message, Channel, and Receiver. 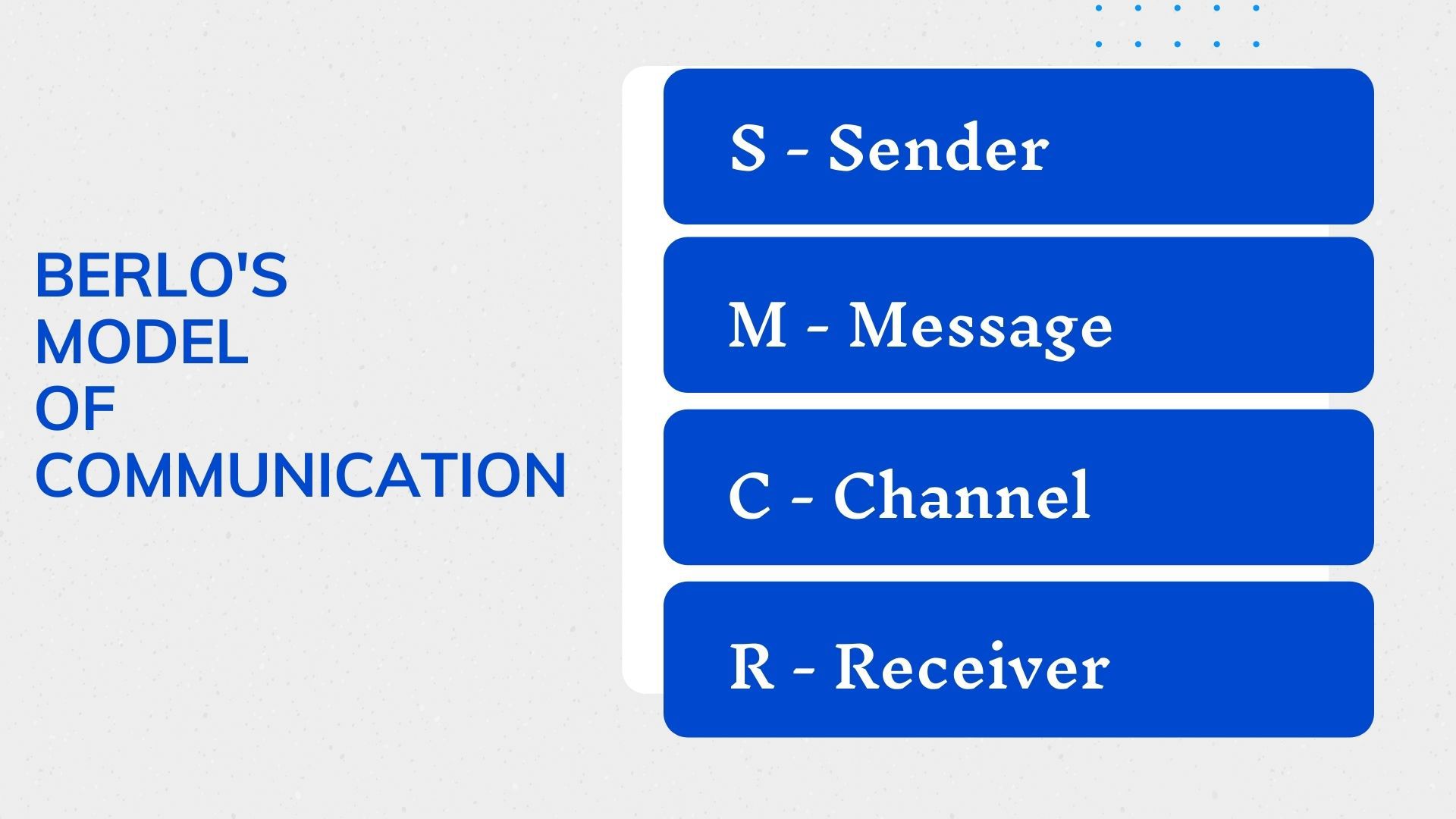 Factors related to or affecting the sender:

You can’t get the right message if the message is not composed correctly. Also, if the receiver does not have good communication skills, then he will not be able to comprehend the message since communication is not only about talking but also about listening and understanding.

Also, other skills like listening, writing, reading, etc. depends on communication skills, and if they are not good enough, then the process of communication will not be effective.

If the sender and receiver are familiar with the subject of the message then it will have a different effect on the message but if either of them is not aware of the topic and do not have enough knowledge, then the message may not be conveyed effectively and will be subject to error.

There are many social systems between the sender and the receiver, which affects the message. There may be values, laws, etc. which may affect the sender.

For example, if a sender is German and the receiver is Norwegian, then definitely the message will not be conveyed. Not only because of the language barrier but also because of different social systems.

The actual substance or the context of communication is called a message. It is something that is transferred from the sender to the receiver and can be in any form like a text, video, or other media.

Factors related to or affecting message

2.1 Structure of the message

The way a message is composed or structured affects the effectiveness of the message. This will affect both the sender and the receiver equally. A message which is not structured correctly will be not only incomprehensible but also be open to interpretations.

The matter of the message is called the content. The content is present in every message, be it audio, video, text, or combination of these elements. The receiver will appreciate excellent and engaging content.

How the message is relayed across to the receiver is called as treatment. Treatment affects the feedback of the receiver. One should realize the importance of the communication message and also is expected to know how to handle it.

2.4 Elements of the message

Elements of the message which are non-verbal elements like tone, expressions, signs or gestures, etc. A message could have multiple elements, like hand movements, gestures, expressions, etc.

Medium, which is used to send the message, is known as a channel. There are multiple channels in communication, depending on the message like the internet, radio, television, print, etc.

Berlo’s channels refer to the five human senses which can interpret the message encounter. The channel is affected or somewhat dependent on these five senses when it comes to the effectiveness of the message.

The message that we receive through hearing.

The messages which are received by seeing, be it verbal or non-verbal

A lot of information such as fragrance, the freshness of the product can be known by smelling.

Useful information such as the quality or taste of the product can be sent as a message via taste.

It is ensured that the sender and receiver should be similar since if they are not, then the message will not have the same effect on the receiver. Imagine an Indian man listening to an Arabic ad on the radio.

The message will fail to instigate action from the receiver, which would defeat the whole purpose of communication. Factors like culture, social systems, etc. of the sender should be similar to the receiver. 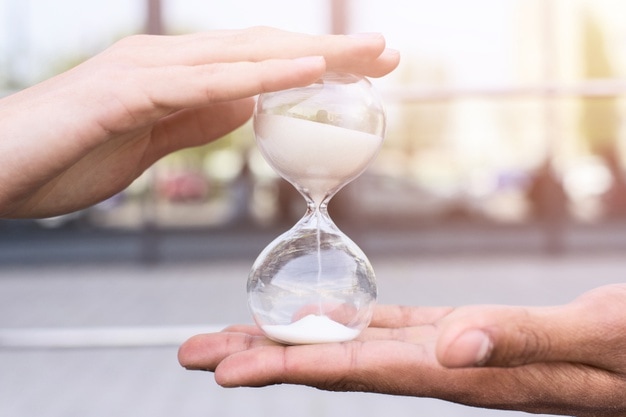 Thus, Berlos model of communication is a crucial concept to understand various elements of the communication model along with the factors which affect them. It can be used for designing and understanding basic communication processes.