Pareto analysis is defined as a tool that is used for decision making in which multiple courses of action are competing to gain attention. Primarily, Pareto analysis makes use of Pareto principles which is also so known famously as 80/20 rule.

In theory, the benefits of pareto analysis which are followed after each action are estimated by the problem solver and the selection of the most effective actions which deliver the benefit, which is very close to one, are selected.

It is considered as a creative way of identifying and looking at the causes of a problem because Pareto analysis helps them in thinking and organizing thoughts.

Because of the exclusion of probability important problems that may seem to be minor initially, they may grow with time, and because of this, the scope may be limited.

But the combination of other analytical tools such as fault-tree analysis or failure mode and effects analysis is done to get better results.

Pareto analysis technique is considered to solve the majority of problems. Once the primary causes of the problem are identified than with the help of tools like fishbone analysis or Ishikawa diagram, identification of the root cause affecting the problem can be made, and the measures to address it can be devised.

Commonly this rule is called as 80/20 principle, which follows is that in every situation 20% of causes are responsible for 80% of problems.

When should be used?

Pareto charts are seen to have a common function of optimization, and it does not matter whether the optimization is in a business process workflow for documentation practice, but Pareto analysis can be applied for any optimization in any industry.

Thumb rule can be said that the chart is to be used when and a pattern is to be found that will generate a greater impact.

In general, two criteria are required to be fulfilled before using Pareto diagram

How to solve problems?

Following are the steps to be followed to solve a problem: 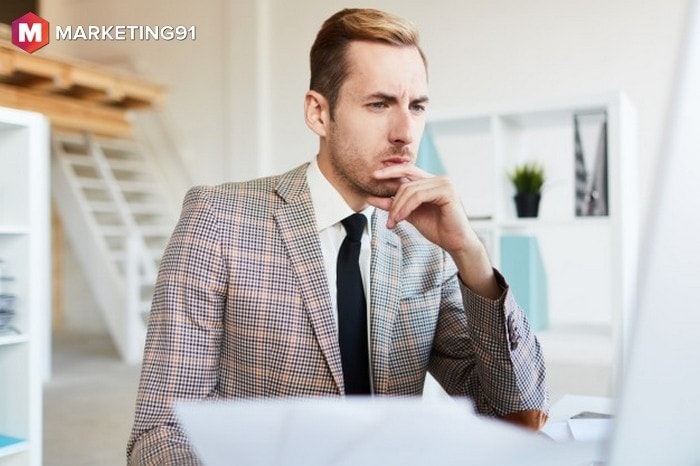 Identification of the problem is the most important and first step in solving any problem. There maybe one problem there may be multiple problems present at a time that needs to be registered and return out so that they can be addressed.

In the case of multiple problems, priority needs to be assigned to each of the problems, and it should be adjusted accordingly. Sometimes different problems crop up as we proceed to solve the problem and in such cases as of those should be listed out and written and they need to be addressed.

#2. Identify the root cause:

Pareto analysis causes of fundamental needs to be identified with different techniques such as brainstorming or cause and effect analysis or even root cause analysis with the help of different team members. 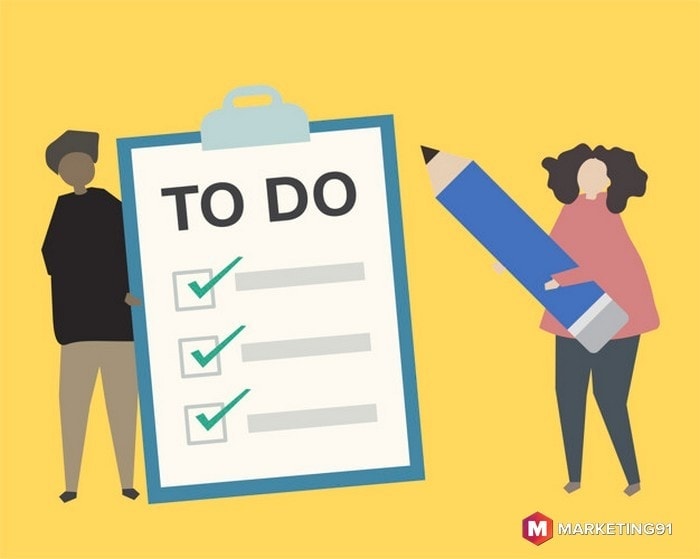 There may be multiple problems that crop up during the process of problem-solving. In such cases, the problems need to be scored or ranked according to the priority so that they can be adjusted accordingly.

The problem with the highest priority will have a high rank or score, and the others will have a lower score comparatively. This will help the problem solver to focus on problems with high ranks first and then focus on the rest of the problems.

#4. Grouping together of similar problems:

One may often find that there are multiple problems around the primary problem, which the problem solver segregates in a smaller group of problems with a similar root cause. The approach to solving problems of these small groups will be the same, which is why the segregation makes sense.

This also helps the problem solver to save time by applying the same solution multiple times. Apart from solving the problem, similar problems require a systems approach, which is why putting them in some other groups saves time and effort but also will be more productive for the problem solver.

#5. Take action for every problem:

Once the problem is identified, the root cause is addressed, and similar problems are grouped, then actions to be taken in order to solve the problem.

For a successful Pareto chart, the components and their interrelationships with each other need to be understood. Graphically Pareto chart is represented as a bar chart with primarily two variables which are x-axis and y-axis.

Different categories are plotted on the x-axis where the data is broken down and on the y-axis the number or count of occurrences for a specific category are shown. Whether presenting the bars, they are represented as the highest frequency from left slowly progressing towards over frequency towards the right.

All the parts are arranged in descending order with respect to their frequency and a line graph which depicts the humidity percentage of the total of occurrences is drawn.

The line graph is used to depict whether or not a certain set of data follows the rules of Pareto that is 80/20 principle.

Examples of solving a problem with Pareto analysis

The company has taken to solve the problem of failing pharmacy. There are multiple problems that need to be solved.

Use Pareto to solve problems

#1. Customers are not attended quickly

Cause – very few to staff members

#2. One staff member takes a long time with one customer

#3. It takes a lot of time to find a particular medicine

Cause – incorrect shelving of medicines.

#4. The pharmacy always seems out of order because of scattered customers.

Cause – lack of management of customers

#5. The staff is unable to understand the medicinal terms

Cause – lack of proper training

The score can be plotted on the graph can be represented by causes versus scores, and once the graph is presented to the pharmacy corrective action can be taken to prevent it.

When the store owner understands this, he will ensure that more time is allocated to that 20% of customers rather than spending time with the rest of the 80% customers.

Similarly, in industries, 20% of the customers account for 80% of the business volume.

From a retailer’s point of view, 80% come from 20% of regular-sized clothes, which is why he will keep a huge stock of these 20% clothes. 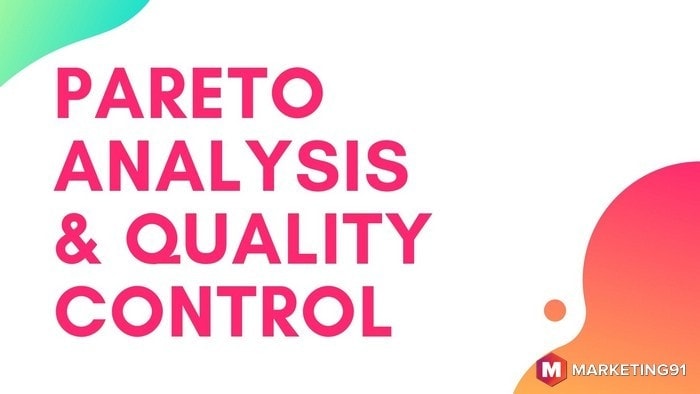 One of the important applications of Pareto chart analysis is to the field of QTC, i.e. Total quality control. It is one of the important tools which is used within the six sigma framework and used as mathematical models in order to track the performance of the company.

The statistical tool and the charts can be used for the analysis of data and thus forms one of the important competencies in project management. It is classified under the measurement and improvement of DMAIC, which is also known as define, measurement, analysis, improvement, and control.

Understanding if the Pareto principle is applied for a specific process is supposed to be very helpful for six sigma. While selecting the project, managers should ensure that the focus of their resources should be on such projects which are expected to deliver the most significant results.