Royal Dutch Shell plc is also referred to as Shell. It is associated with oil and gas industry as it deals in the energy sector. Royal Dutch Shell is a public limited company of British-Dutch origin. This multinational company is known as one of the six supermajors and was founded in the year 1907 by merging Shell Trading and Transport Company from the United Kingdom to Royal Dutch Petroleum Company from the Netherlands.

In the year 2013, it was ranked at first position as largest company in the world via Fortune Global 500 list. It faces stiff completion and some of its major rival companies in the world are as follows-

Product in the Marketing mix of Royal Dutch Shell 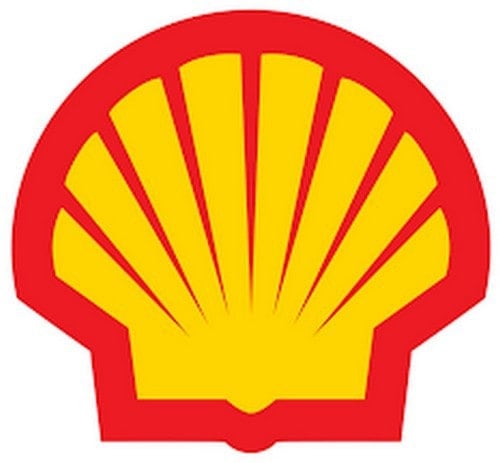 Royal Dutch Shell is an active participant in most of the areas related to oil and gas industry. Its oil produce is estimated at 3.7 million barrels every day and it is ranked at first position as largest producer in terms of liquefied natural gas in the world.  Royal Dutch Shell has divided its operations in four groups

Royal Dutch Shell has been working towards offering energy solutions that are environmentally safe. Its products include

Place in the Marketing mix of Royal Dutch Shell

Royal Dutch Shell has spread its operations in nearly seventy countries of the world. It has its headquarters base at The Hague in Netherlands and its registered office at Shell Centre in London. The company operates in Algeria, Tunisia, Nigeria, Morocco, Libya, Ghana, Egypt and Cameroon in Africa. In Asia it has been active in Malaysia, Hong Kong, Philippines, and Singapore.

Royal Dutch Shell has a wide range of distribution and supply system that includes successful product distribution to most parts of the global arena. It has set up more than seven hundred and seventy supply points and one hundred distribution terminals in nearly twenty-five countries.

It operates via forty-four thousand service stations situated in most parts of the world. The company sells fuels under its Shell V Power brand to more than sixty global countries. Shell Pipeline Company deals in transporting refined products and crude oil via the United States and The Gulf of Mexico.

Price in the Marketing mix of Royal Dutch Shell

Royal Dutch Shell has been ranked at sixth position in the world and the largest in Europe in terms of revenues earned in the year 2016. At the end of the fiscal year 2017, it had posted its revenues and net income at 305.1 billion US Dollars and 12.97 billion US Dollars respectively.

Royal Dutch Shell has targeted countries and corporate houses to fulfill its energy needs and individuals looking to meet their domestic needs via petrol and diesel. Most products related to oil and gas sector are regulated by the government and market trends and hence the company has no choice but to maintain its pricing policy accordingly. It tries to maintain a policy that will benefit its organization as well its clients.

Royal Dutch Shell has kept a variable pricing policy because it deals in several products and services. It wants to keep the product prices dependent on the value provided. The company has positioned itself as a leading brand in the world and for some products, it has adopted a premium pricing policy that is unchallenged because of high-quality products.

Royal Dutch Shell faces stiff competition in domestic markets and has adopted a competitive pricing policy for several products. The prices are kept at par with the prices adopted by the rival companies.

Promotions in the Marketing mix of Royal Dutch Shell 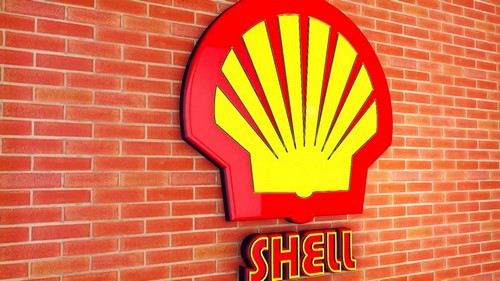 Royal Dutch Shell is a strong brand name with a presence in various countries of the world. It has adopted several marketing strategies to retain its brand position in the consumer market. Its distinctive logo is easily recognized and helps in promoting brand awareness.

The taglines are self-descriptive like Made to move further, You can be sure of Shell and let’s Go. Royal Dutch Shell advertises via print, digital and visual medium in newspapers, magazines, and television. It recognizes the popularity of social media platforms and has adopted distinctive promotional policy via Facebook, its official site, YouTube, and Instagram accounts.

Royal Dutch Shell is aware of its social responsibility and is working diligently towards reducing and reusing waste. Its scientists have created a lubricant for stopping corrosion. It actively participates in community projects by providing volunteers from its company to make a difference.

The company has collaborated with composers and singers to promote its brand as a responsible and eco-friendly organization. It recognizes the advantage of sponsorship deals and has sponsored motorsports like BMW Motorsport, DJR Team Penske, Scuderia Toro Rosso and Scuderia Ferrari.