Royal Enfield is an Indian company of British origins. It is a public company that deals in two-wheelers and is associated with the automotive industry. Vehicles related to this brand are popular for rugged looks, matchless stability and sheer power. The brand has been a favourite amongst Police and Army personnel. Royal Enfield was founded in the year 1909 and merged with Madras Motors in the year 1955. Currently, it is a subsidiary of its Indian parent company Eicher Motors Limited. Some of its competitors are as follows-

Product in the Marketing Mix Of Royal Enfield :

Royal Enfield is associated with manufacturing and marketing of motorcycles as it deals in the automobile sector. It started its operations as a manufacturer of motorcycles for Indian Army. It is also involved in producing lawnmowers, stationary engines, bicycles and rifles. Some of its well-known models are as follows-

Place in the Marketing Mix Of Royal Enfield :

Royal Enfield is an Indian company with its headquarters base at Chennai in Tamil Nadu. It has spread its product presence to India as well as several international markets in more than fifty countries like Spain, Switzerland, Singapore, Netherlands, Russia, Malaysia, Korea, Canada, Brazil, France, Germany, Italy, United Kingdom, Japan, Argentina, Australia and the United States. At its onset company imported kits for 350cc bikes from the United Kingdom and assembled them in its plant at Chennai. A new manufacturing plant was opened at Oragadam in Chennai by the year 2013 and its factory located at Tiruvottiyur became a secondary production plant that continued with its manufacturing of several models and engines.

In the year 2015 company established a dealership and its headquarters for the North American division at Milwaukee in Wisconsin. It started its retail operations in Indonesia in the year 2015, August. Royal Enfield has a strong distribution network that includes services of dealers and stockists so that it reaches consumer markets easily. Its channel in India includes 394 dealership outlets spread over every Indian state and three Union territories.

Price in the Marketing Mix Of Royal Enfield :

Royal Enfield has the distinction of being an iconic company as it is one of the oldest in the field of two-wheelers. It belongs to the luxury segment and has become a status symbol to motorcycle lovers. Royal Enfield has targeted bike adventurers and youth’s belonging to a middle-aged group as its target customers that believe in quality over pricing at any given time. It has adopted a premium pricing policy for its high-quality products. The company offers a powerful and stylish product with an established and high-profile brand name and hence its target customers do not hesitate in making a purchase irrespective of high prices.

Promotions in the Marketing Mix Of Royal Enfield : 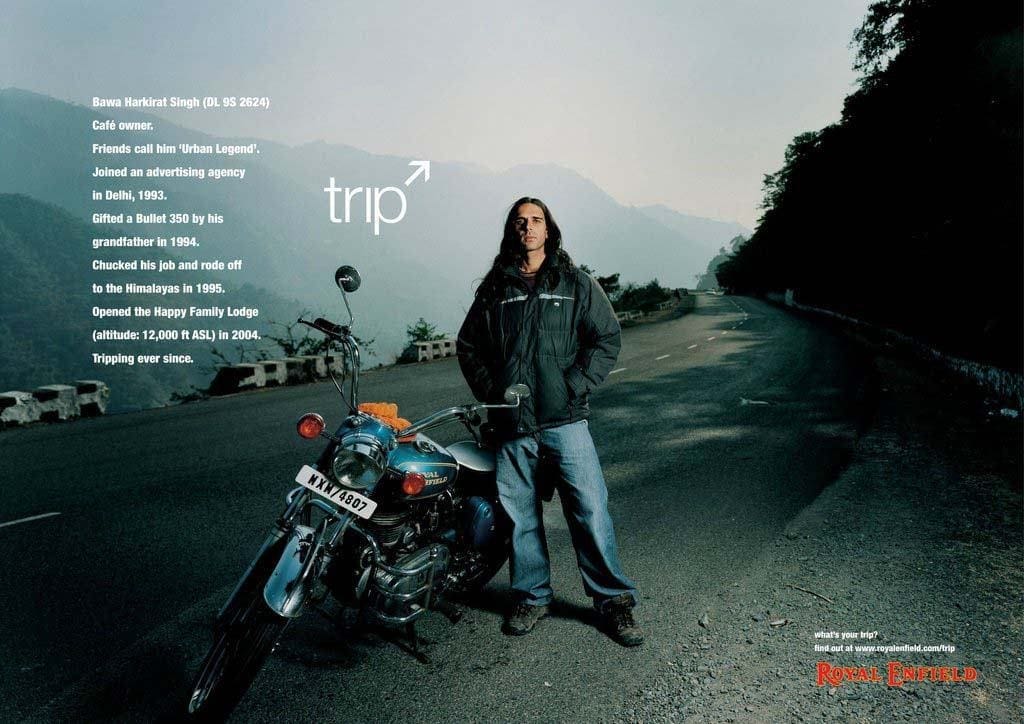 Royal Enfield has the distinction of being the first two-wheeler manufacturing company to obtain WVTA certificate for meeting norms and standards set up by European Community. It has adopted several promotional policies to market its products successfully in the consumer market. The company has launched innovative ad campaigns with help of electronic and print media. Its ads are viewed via television, magazines, newspapers and billboards. Royal Enfield has also launched brand awareness campaigns at social media portals like Facebook, Twitter and YouTube. It takes part in several shows to increase its brand visibility.

It revealed its custom bikes in Biarritz, France at Wheels and Waves custom bike show. Royal Enfield has been a recipient of several accolades and awards in recognition of its works. It won Business Standard Best Company of the Year 2015 and has even been hailed by previous President Barack Obama as one of the best bikes he had come across. One of its popular taglines is Made like a gun, goes like a bullet.