With a widespread presence in the United States and the Caribbean, Royal Bank of Canada is branded as RBC Bank. RBC caters to more than a million customers in the Caribbean itself.

With the presence in more than 40 countries, RBC BANK easily qualifies to be the largest company from Canada in both market capitalization and revenue wise.

Products in the marketing mix of Royal Bank of Canada

An international bank that caters to more than 16 million people is surely doing something good to the society. With quality services and impressive products, RBC Bank has made it easier for individuals and enterprises to save, invest and acquire loans.

With a pool of impressive products in its satchel, RBC Bank has made it easier for individual and enterprises to acquire requisite growth with the capital help from the bank.

Saving accounts and retirement planning services have helped millions of individual customers manage their personal finance really well. It is the quality assistance by a bank at every interval that has made it possible for people to get more done in less time.

Place in the marketing mix of Royal Bank of Canada

With an impressive presence in the United States and the Caribbean, RBC BANK made a mark and then started expanding to other corners of the world.

Here’s a bit more about the geographical presence of RBC Bank:

Pricing in the marketing mix of Royal Bank of Canada

Banks follow a different paradigm for revenue generation and government of particular countries controls these paradigms, rates and other factors. It is the central bank in every country that decides the repo rate, investment rate, loan and mortgage rates.

Promotions in the marketing mix of Royal Bank of Canada 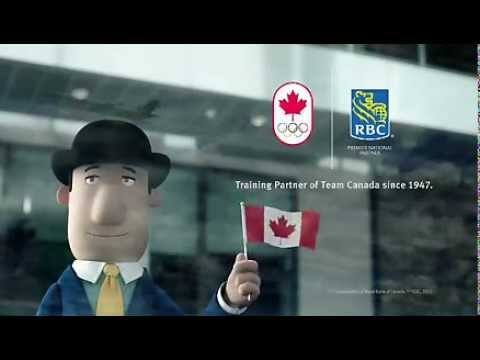 Like all other banks, Royal Bank of Canada believes in the word of mouth marketing. The banking sector has always relied on an entrepreneurial partnership for increasing their market share instead of publishing ads. Corporate collaboration brings in a lot of customers with salaried accounts, which is quite a good customer acquisition paradigm to follow.

Banks like Royal Bank of Canada are going to continue with customer acquisition through corporate partnership, which involves providing exemplary services in order to retain customers.
Providing customers with debit and credit card that has huge value adding traits is one of the other popular ways of acquiring new customers. The online market constantly reviews banks, their cards and interest rates charged which makes it easier for people to select the best bank.