Cheetos is a corn-meal snack with cheese flavor, and PepsiCo is its mother company. It was first introduced in the USA in 1948 and globally later on. The best market of Cheetos is in the US, and the annual sales of 2010 were $4 million. Along with the original Cheetos, there are also 21 other types of Cheetos found in North America.

Cheetos has spread over more than 38 countries, and every country has some additional Cheetos flavor according to the regional preferences. Cheetos never stop on experimenting, and they have launched flavors like Strawberry Cheetos in Japan. In 2010 Cheetos was the 11thlargest brand in Pepsi Co.

Strengths in the SWOT analysis of Cheetos

Strengths of a company help in setting themselves ahead of their competitors in the market. Here are some of the strengths that Cheetos has: 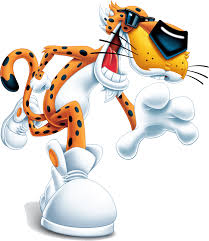 Weaknesses in the SWOT analysis of Cheetos

Weaknesses are places where a company can definitely improve themselves to have a better market. Here are some weaknesses that Cheetos have:

Opportunities in the SWOT analysis of Cheetos

Opportunities are moments that the company can seize to make they better in the market. Here are some of the opportunities that Cheetos has: 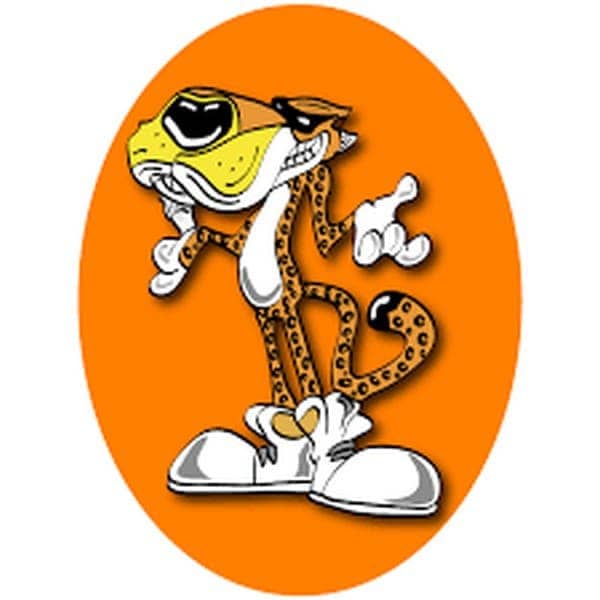 Threats in the SWOT analysis of Cheetos

Threats present in the market can often lead to the downfall of the company and their business. Here are some probable threats of Cheetos: