Franchising is becoming the new success story as it has enabled people to taste the financial and professional success that they had only dreamed of. This is why entrepreneurs are leaning towards starting a franchise model rather than launching their business entity as they are finding it more advantageous.

A proven track record, brand equity, and marketing support help them to align with their goals easily so that they can taste success in life. Franchising is a contractual agreement between two parties. It is an ongoing debate about whether the franchise system is better or starting a business from scratch.

If you look at the available figures then you will realize that the growth of the franchise model has been stupendous and unimaginable. One of the most important advantages of a franchise model is that the business deals in a product or service that has been tried and tested and currently enjoys immense popularity in the market.

By the time another franchise is opened the entire rookie mistakes have been sorted out and you just need to follow the fruits of labour to create your own success story. Yes, the franchise model does not come with any guarantees but the pros outweigh the cons by a huge margin.

1) The power of the existing brand 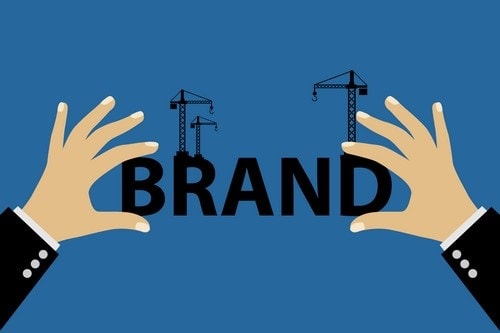 If the franchise is already a household name then this is one of the best benefits of franchising. Branding is a huge responsibility that has the ability to make or break a company. Goof-ups have dragged many companies down whereas a good promotional policy has proved a saving grace for others.

Brand name and brand value is worth in millions and it is beneficial that a franchise gets to share this. The cost of branding and advertisement is shared by all the involved franchises and it simply reduces the cost by a great margin.

An established brand name assures the customers of the viability of the product and they flock to the new outlet irrespective of the fact that it has opened recently and might not boast the same standards.

Use the power of the existing brand if you are looking for benefits of franchising.  Remember the franchise agreement states that the franchise can use the logo, brand name, and trademark of the established business.

Advertising is an integral part of the promotional policy of any organization. You cannot survive in these competitive times without marketing and promoting your products and services to your utmost capacity. It is a fact that advertising costs tend to take out a huge chunk of money from the companies.

The franchise model has been lucky in this respect. The existing advertising policies are adopted by every franchise and the cost of national campaigns is included in the fees levied by it.

The franchise is required to invest a part in local promotional policy and even this is approved by the franchisor. An important benefit of franchising is the low cost of advertising campaigns that it has to shed when compared with other business entities. 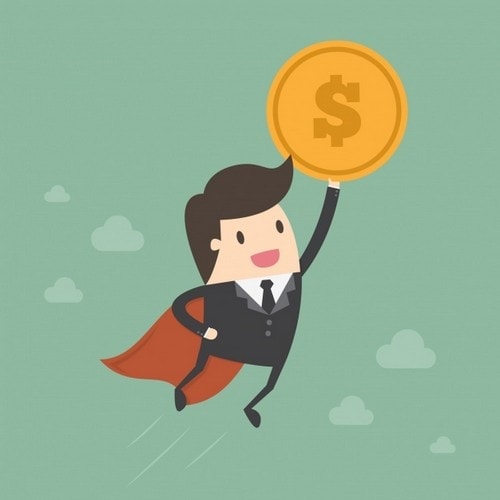 It has always been a headache to acquire the required amount of capital for any business venture as the amount is very high if you compare it with a franchise model. The ability to fund them successfully is not possible for everyone.

If you are looking for one of the vital benefits of franchising then you can look in terms of capital. Do you know why most people opt for a franchise model rather than a business entity from scratch? It is because this model allows them the option of expansion plans without equity cost or debt risk.

The franchise is in actual fact utilizing the resources at his disposal. As it is the franchisor in most cases who signs the lease agreement and makes a commitment to several other contracts the expansion occurs with little contingent liability to the franchise.

It reduces the risk factor and thus the franchise needs a lesser amount as capital than other entities.

When an individual starts his business entity from the ground he is new in his field with no actual experience. The process seems daunting for a first timer. A franchise does not face this problem as he benefits from the experience of the actual owner and other franchise outlets.

As this is a tried and tested venture the experience of others counts. Important benefits of franchising include available marketing strategies, documented procedures, and advanced training options.

You can also share the experiences of other franchise outlets and follow the advice as per your requirements. Remember the multiple locations have a direct impact on the purchasing power as it leads to lower inventory and supply costs. 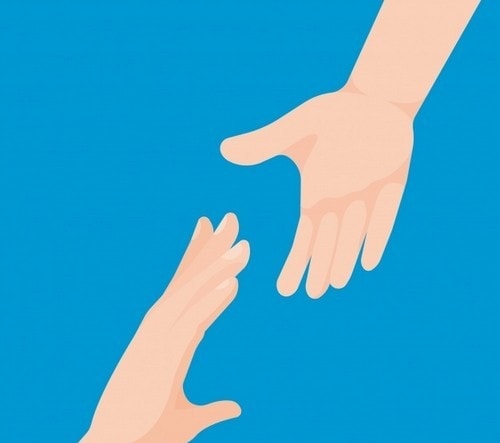 A normal business entity does not expect any support from any other entity whereas a franchise model thinks it as its right. The support offered by the franchisor counts as the most important one if you are looking for benefits of franchising.

The franchise model offers training to the new owner and staff members so that they can handle all the operations efficiently. It includes management and marketing help along with help in the use of technology; training in accounting procedure, cash handling and even instructions in transaction managing.

A franchisor wants all the related franchise to be successful because their destiny is somewhat linked and it has a direct impact on the outlets. It also provides promotional coverage via marketing campaigns under its own direction.

High success will result in expansion and growth and ultimately more franchise hence it is always on the look-out to provide the necessary support.

You cannot be an owner and a manager together with the same flexibility. The franchising system enables you to occupy one post with ease.

Entrepreneurs are at cross-roads to find and retain a good manager if they think of further expansion and growth. Hired managers do not have the same dedication as the owner and moreover, there is a chance that they could be recruited by the competitors if they are good.

There is an additional benefit of franchising and it is that as there is already an owner of the parent company and the new franchise is actually handled by the manager. You are substituting an owner for a new manager and it is an additional advantage that the manager is materially and financially invested in the business.

As he is part-owner who works as a manager to the already existing system his commitment level is also long-term. 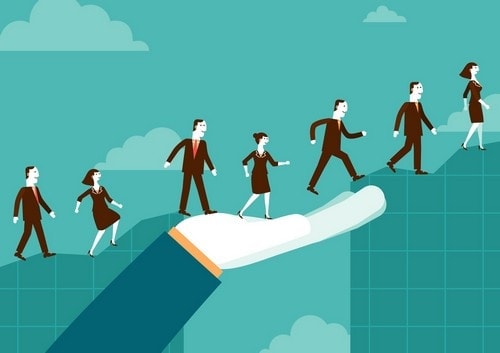 As the owner of a franchise is financially invested in the business his long-term commitment works in favor. The franchise is now handled by a knowledgeable operator who takes pride in his ownership. His institutional knowledge will be a plus point for the franchise.

When you open a franchise you already have a protected layer in place just like a pea in its pod. A franchisee has an existing legal system to maintain the reputation of its brand value. It also takes suitable care for any related issues like labor problems, accidents, and lawsuits.

If you are looking for benefits of franchising then the legal protection is an added bonus for all the involved parties.

9) The low rate of Failure 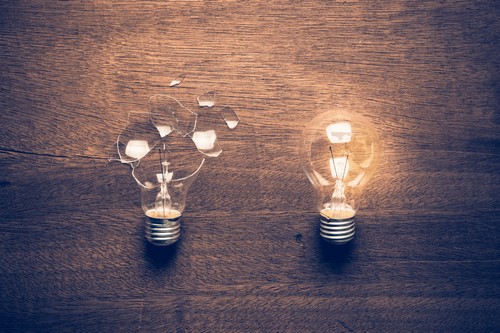 According to well-placed sources and the available statistics, it has been proved that the rate of failure in a franchise model is very less compared to a new business entity. It is one of the benefits of franchising that you are undertaking to manage an already established business whose credibility is not in question.

The success of the parent company uplifts all the franchise equally and gives them the necessary boost to move forward. The low rate of failure has helped the franchise model to grow and prosper all over the world.

The franchise model benefits by conducting business under a single banner. Its buying power is awesome compared to other business entities. With the kind of growth and expansion, the franchises are seeing it has the ultimate power over vendors and suppliers.

The parent company negotiates with them and come to very reasonable terms as it is purchasing in bulk quantities. The buying power has proved an important benefit of franchising. 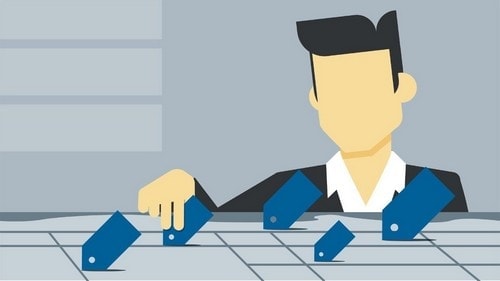 The parent company has a team in place that is always on the look-out for places suitable to create new outlets. It takes lots of thoughts and consideration to pinpoint and select a location that will be good enough for their business. When a franchise is opened in that place it enjoys guaranteed success to a greater degree because of the conducted research.

The franchise does not give permission to open two outlets in nearby location until and unless it is very popular and the revenues are guaranteed. This saves it from having to compete with its own franchise outlet that is dealing in the same sort of products and services.

Franchising has proved its worth and is considered one of the smartest moves that an individual can make. The franchisor offers assistance, ongoing systems and guidance in return for periodic payments and is considered a win-win situation for both the parties.

The established brand value serves as a huge benefit for the new entrants he does not have to start from scratch to create a customer base of his own. He already has a pre-existing one to serve as the base for his empire.

Here is a video by Marketing91 on Franchising.