Hearing the success stories of a franchise model usually prompts individuals to make an investment in it. Are you sure you want to adopt it and start a new venture? These are hard times and economic balance is not what it seems like.

It is imperative that you take out the time to know about the disadvantages along with advantages if you want to step in the world of franchising. Understanding the issues will help you in solving related problems later on.

Never ever make a decision overnight. Take the necessary time to evaluate the pros and cons and weigh your options. No doubt franchising is an interesting and happening opportunity but is it suitable for your purpose is a million dollar question.

There is a significant risk in copying someone else’s success story but what if you are unable to do so as per the requirement. Remember when we were in school and the student who copied most of the answers never passed even if he tried his level best.

Do you want to be him or start your own business from scratch? A better look at the disadvantages before coming to a decision because your livelihood is dependent on it to a great extent. 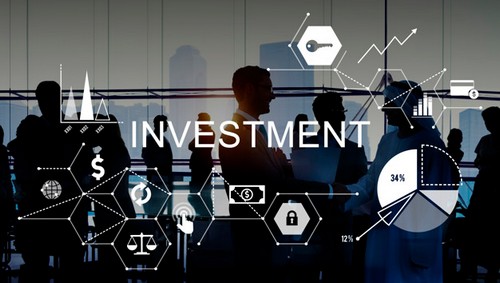 An individual can franchise any company nowadays as the model has stepped into several sectors that were considered taboo earlier on. The initial cost of the investment depends on the franchise you have selected for your investment and the sector it belongs to.

Some of them require affordable investment and are easily adjusted in any budget whereas some are big names and requires a hefty sum. Make sure your research is up to the mark and you know about the total royalty and initial investment that will be required of you to start a franchise.

In most cases, the fees are 4% – 6% although it varies depending upon the sector, company, popularity and the brand value. The business planning with a team at the outset requires money, drafting an operational manual requires money and even legal documents and developing franchise agreement requires money.

The high initial investment is one of the major drawbacks of franchising as you need to shed the amount beforehand so as to start your venture.

A new franchise has to act on the directive of its parent company. There is no scope for any changes and this limited creativity is an important disadvantage of franchising. If you are looking to explore new horizons and enter into unchartered territories then the franchise model is not for you.

The parent company is very clear in its perception. It has written information about every facet of its business. The franchises that follow it have to take into account all its directives without any ifs and buts.

The fact is that you cannot make any changes and there are restrictions in all your movements. What products are you selling, where to buy the raw materials or ingredients, where to operate, and how to maintain your accounting system are all predetermined?

The parent company gives training in this regard and every new franchise have to follow them diligently. 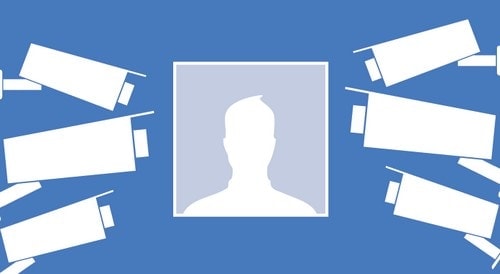 A new franchise is totally dependent on its parent company for the directions as well as the operating system. It has to provide all the financial information to the franchisor who collects it to improve audit-royalty payments. The business model interlinks all the franchise together.

This information is shared by all the franchise outlets to benchmark individual performance with the rest of the outlets. The thought behind this is that viewing each other’s financial reports will help them to make changes in their own system.

It is considered a disadvantage of franchising because of a lack of privacy and the franchise owner is unable to do anything about it.

When you are an entrepreneur and have started your own business the profit is all yours. This is not what happens in franchising. At the preliminary stage, you have to pay initial fees and royalty fees and later you have to share a part of your profit with the parent company.

Although the franchisor receives a small percentage of the revenues still the new franchise must share its profits. Decreased profits are considered one of the main disadvantages of franchising. 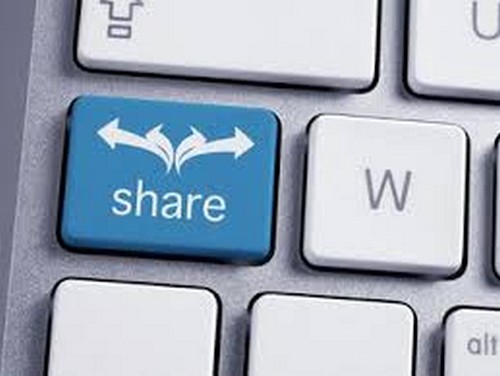 When you are operating a business entity you close all the doors so that any information will not be leaked. An entrepreneur takes special care to protect his trade secrets and information pertaining to finance, operations and what-not. It is the opposite in a franchise model as all the information is actively shared by all the related outlets.

The parent company starts this process by sharing relevant information with other franchise and commands other outlets to do so with it. There is a risk of leak and that your competitors will somehow gain access and come to know about it. Sharing information includes a risk of third-parties gaining information and this is a serious disadvantage of franchising.

If you consider from the viewpoint of a franchisor then as soon as he says yes to opening a new franchise he delegates his responsibility to others and loses control over the new operation. He has an indirect and partial hold in the running of the business and it is seriously considered one of the main disadvantages of franchising.

If you consider from the point of a new franchise although he is opening a new outlet he does not have the authority to make changes.  All the operational procedure is defined and the franchise owner has to work accordingly.

He will be conforming to the set guidelines and feel shackled.  Thus both the parent company as well as the new franchise owner loses a bit of authority. 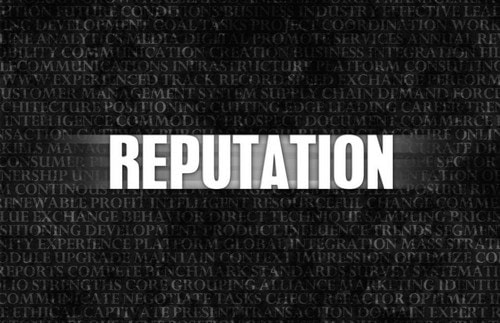 A damaged reputation is always a concern of the parent company and is considered a disadvantage if it occurs because of the action of a new franchise. The franchisor has been in the business for a long time and has established a brand name and value that is revered by others.

If a new entrant starts cutting corners it will result in jeopardizing the brand image because the products and services will become substandard. The brand’s image and reputation will suffer due to the fault of a single franchise.

There is no guarantee that the franchise you are buying will be 100% successful. The franchise model is interrelated but at the end of the day, it depends on the individual managerial skills and know-how. Success is subjective and depends on a lot of factors like location, buying and spending habits of people in that place and whether people prefer that kind of products and services.

Remember geographical location plays an important part in achieving the desired success and not choosing the right location can be considered a disadvantage of franchising.

Every entrepreneur likes to deal with suppliers and vendors as per his own suitability but in a franchise model, a new franchise has to deal with those who have a contract with the parent company.

Even if you have found a supplier who is ready to meet your terms and conditions you cannot take advantage of that fact. The obvious disadvantage of franchising is that a new franchise has to use the supply network dictated by the franchisor even at the cost of his own profit. 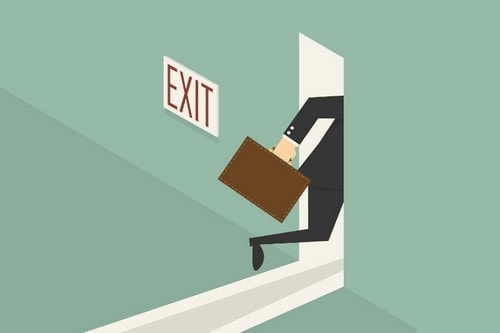 Selling any business entity is a complicated job but doing so with a franchise is full of potential pitfalls. A new buyer will be bound by the terms that the parent company and the franchise had earlier negotiated because the initial agreement stands.

The new owner can make certain changes and negotiate for better terms but after looking at the initial agreement. The franchise owner cannot sell the business without the approval of the franchisor or the parent company.

The uncertainty of setting new terms proves a detrimental factor and makes it difficult for the franchise owner to sell the enterprise. It is considered a disadvantage of franchising.

Sometimes the popularity of the original brand outshines every other brand and this leads to the opening of several franchises in one geographical location. No doubt, in the beginning, the franchise will make large profits but will they be able to sustain the growth is an important question.

It is difficult to maintain this type of hype and that too within a limited boundary. The increased level of competition, later on, will prove a disadvantage for all the franchise located in that area.

Franchising like any other business model has its own disadvantages and limitations.  A franchisor or the parent company places several restrictions in the way of a new franchise. It has to follow all the rules and regulations as per the agreement.

Better go through every facet to understand the directives and potential downsides before making a viable decision to move forward.

Here is a video by Marketing91 on Franchising.