A franchise is a fantastic way to do business. This is because the brand is already established by someone else and because they require distribution support they generally choose the method of hiring franchises.

There are three different types of franchises available in the market 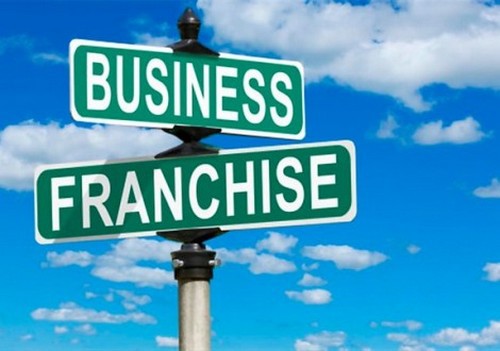 In a business format franchise, the parent franchisor is the one who is responsible for brand building and for executing all the pull Strategies for the business. For example, McDonald’s started in the US and it had great success over there. But now when it wanted to expand across the world it decided to enter franchising. As a result, it is the taste of McDonald’s that consumers are looking for and by placing different franchise’s across the world, McDonald’s has replicated the same taste all across.

with the above example, it is clear to understand that the franchise in a business format franchising uses Trademark of the parent brand.  it is the franchisor which is responsible for pulling the customers to the franchise.  a very strong agreement is made between the franchisor and the franchise with regards to overall operations of the business.

Also Read  The List of 13 Retail Promotions to Attract Customers

as you know FedEx has the presence all across the globe. It runs  regular operation picking up documents or other parcels from the customer and delivering it the desired address, however, FedEx cannot be present everywhere to pick up the parcel from the customers this is where it uses a franchise model

the above example, we can understand that the franchisor, in this case, handles the major operations of the business whereas the smaller did today running operations are handled by the franchise.  the more capable the franchisor the higher will be the fees to be paid by the franchise for operating this business.  franchises which have a very good experience of managing people or managing a business will thrive in this type of franchising. At the same time in the management type of franchising, it is a franchise which is responsible for business development and increasing the overall business to the parent brand.

Distribution in the different Types of franchise (Franchising model 2) 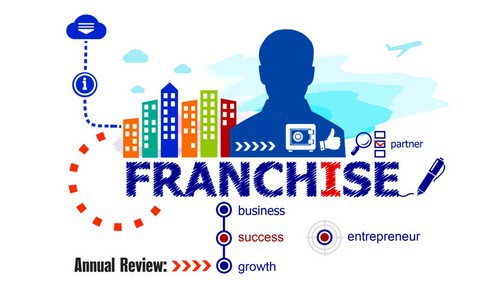 1)  From manufacturer to retailer

2)  From manufacturer to wholesaler

this type of a franchise is very commonly observed in the food market, the apparel industry and the technology industry. In this type of franchise, the franchisor actually shares all the recipes ofMaking the food item and the wholesaler is responsible for both the production as well as the sales of the product the wholesaler only has to give The trademark fees to the franchisor.

3)  From franchisors to service providers

Also Read  What are the Responsibilities of a Store Manager?

Example – Trademark holder wants to sell his products on Amazon.  Trademark holder Can either sell the product directly on Amazon for you can appoint a service franchise who keeps his Trademark product in stock and then sells it on all different E-Commerce portals.  the only thing that the franchise is doing is keeping the stock and selling the product forward where is all the marketing and brand building activities are done by the franchisor itself

Besides the above example of e-commerce, there are many offline businesses as well as McDonald’s pizza hut KFC etcetera which observe this type of franchise model.