First of all, let’s define the term creativity to get better insights into it. There is no clear consensus on how to define creativity.  However, creativity is a way to produce something new and different which has some value or to do the same mundane thing or a new thing in a new way using a new technique which is unique in itself to get better / positive results or simply to get more business. There are basically following two components of creativity.

Another important component of creativity is its functionality. A creative idea must work and produce results, otherwise, the whole effort will be in vain.

Most of the times, people wonder how does creativity happen. It has been seen that creativity become another nature of some people whereas others have to spend hours on road or on a mountain to think of a tiny idea. In the following paragraph, you will learn about when does creativity happen and what kind of people called creative?

Creative people have numerous traits that influence their creative thinking. Followings are the few personality traits of creative people.

Creative people tend to have a great amount of physical as well as mental energy. They utilize their energy to invent new ideas. These people spend a great deal of time in solitude to introspect and think. 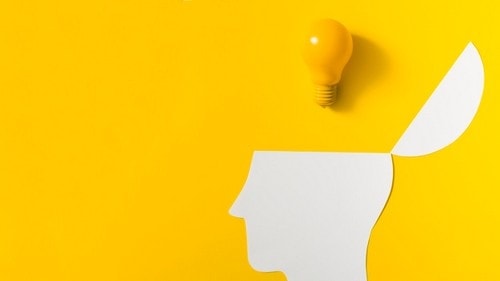 It is believed that intelligence plays a key role in creativity. According to a study high IQ is important for creativity. However, not all people with high IQ are creative. To become creative, people should be smart and they should also have a child-like attitude to view things.

Most of the people have the wrong notion that creativity happens unexpectedly. Therefore, they usually spend their time sitting around and to wait for the creativity to happen to them.

In the following paragraphs, four types of creativities are discussed and explained. 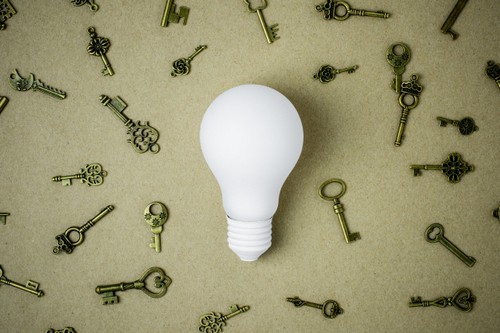 People who possess deliberate and cognitive characteristics are purposeful. They have a great amount of knowledge about a particular subject and combine their skills and capabilities to prepare a course of action to achieve something. This type of creativity built when people work for a very long time in a particular area.

People who fall under this type of category of creativity are usually proficient at research, problem- solving, investigation and experimentation. This type of creativity is located in the brain’s prefrontal cortex, which is at the front part of the brain. These types of creative people spend a great deal of time every single day testing to develop new solutions.

Thomas Alva Edison is one prominent example of this type of creative people. He ran experiment after experiment before inventing electricity, the light bulb, and telecommunication. Hence, deliberate and cognitive creativity requires a great deal of time, dedication and abundance of knowledge about a particular subject.

People who are categorized as deliberate and emotional let their work influenced by their state of emotions. These types of creative people are very emotional and sensitive in nature. These individuals prefer relatively quiet and personal time to reflect and they usually have a habit of diary writing. However, they are equally logical and rational in decision making.

Their creativity is always a balanced product of deliberate emotional thinking and logical actions. This type of creativity is found in the amygdala and cingulate cortex parts of the human brain. Amygdala is responsible for human emotions whereas cingulate cortex helps in learning and information processing. This type of creativity happens to people at random moments. Those moments are usually referred to as “a-ha!” moments when someone suddenly thinks of a solution to some problem or think of some innovative idea.

For example, there are situations when you feel low and emotional which distracts you from your work. In those kinds of situations, you should take 5 minutes and point out the things which are making you sad and keep them aside and focus on the work in hand. It will help you to get improvised results and you will get work done easily. One should seek “quiet time” for deliberate and emotional creativity to happen to them.

There are times when you spend a long time to crack a problem but can’t think of any solution. For example, when you want to make a schedule for a month to get a job done, but you can’t seem to think of any possible way and when you are watching television and having your relaxed time and suddenly you think of a solution and everything falls in place. The same case happened with the great scientist Isaac Newton. He got the idea about the law of gravity when an apple hit his head while he was sitting under a tree and relaxing.

This is the “Eureka!” moments for Newton and an excellent example of a spontaneous and cognitive person. This type of creativity happens when one has the knowledge to get a particular job done, but he requires inspiration and a hint to walk towards the right path. This type of creativity usually happens at the most inconvenient time, such as, when you are in bed with your partner or having a shower. Spontaneous and cognitive creativity takes place when the conscious mind stops working and go to relax and unconscious mind gets a chance to work.

Mostly, this type of creative person stops conscious thinking when they need to do “out of the box” thinking. By indulging in different and unrelated activities, the unconscious mind gets a chance to connect information in new ways which provide solutions to the problems. Therefore, to let this type of creativity happen one should take a break from the problem and get away to let conscious mind overtake. 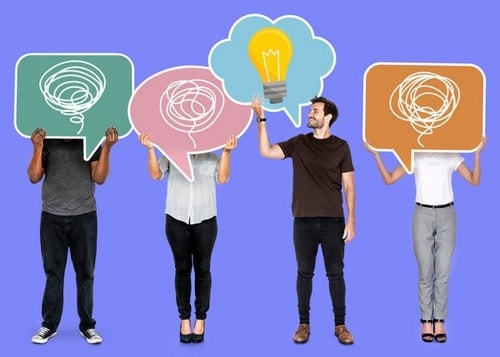 Epiphany is a sudden realization of something. Spontaneous and emotional creativity is responsible for a scientific breakthrough, religious and also philosophical discoveries. This allows the enlightened person to look at a problem or situation with a different and deeper viewpoint.

Those moments are defined as rare moments when great discoveries take place. There is no need to have specific knowledge for “spontaneous and emotional” creativity to happen but there should be a skill such as writing, musical or artistic. This type of creativity can’t be obtained by working on it.

NEXT
Types of Advertising