Planned Obsolescence is the purposeful introduction of limited life artificially for a product or a design of the product so that it becomes no longer functional or out of fashion or in other terms, obsolete after a certain fixed period.

It is a familiar concept used in economics or industrial design, and the purpose behind this strategy is to generate repeat business or long-term sales. Having a definite Obsolescence reduces the time between repeat purchases, which is also known as reducing the replacement cycle.

Planned obsolescence is the only reason for perceiving this strategy is to increase sales revenue and the sales volume. This strategy is considered to generate more revenue than the average sales cycle. It works best when the manufacturer has oligopoly.

Implementing the planned obsolescence in the organization increases the opportunity cost, and it is considered a risky policy because the customers will not buy if they notice this kind of strategy.

It is mandatory that before introducing the approach of Planned Obsolescence, the customer should be aware of the probable replacements that they would require from the producer. Information Asymmetry is when the customer does not know how long the product is going to the last but the manufacturer is aware of it. This is a very common planned obsolescence.

It is seen that when the market becomes very competitive, the life span of the product increases. This is the scientific concept; many people believe that it is a conspiracy theory. The entire idea is to have a product that does not last forever so that the customers keep coming back.

Following are the types of Planned obsolescence:

The primary examples of prevention of repair designs consist of single-use variations of traditional goods, which include but are not limited to the disposable cameras in which the customer is expected to purchase the entire product after a single-use. These products are categorized as impossible to service type in which there are products like cheap throwaway digital watches, which will have a casing which is sit in the factory but has no access for the user.

The user will have to discard the watch entirely to reach the interior parts, which are nothing but a type of prevention of repairs. The manufacturers after a limited period, make the replacement parts either expensive or unavailable so that the product becomes costly to repair.

An example is of inkjet printers in which the printhead eventually fails, and the cost of replacement of that head is so high that it forces the customer to throw away the product and buy a new one instead. On the other hand, there are companies such as Apple which use so-called “Tamper Resistant” Penta lobe screws Which cannot be removed easily with the help of standard consumer tools available.

Another example of such a category is frontloading washing machines, which have a drum bearing which is prone to wear and tear. It is permanently molded with the washtub and has a sealed outer tab, which makes it very difficult to replace the entire tub. The cost of repair is much higher than the value of the appliance, which ultimately forces the customer to scrap it and purchase a new one.

This is a strategy of reducing the lifetime of the product before it is released into the market by ensuring that the design is such that it deteriorates quickly. An expected lifetime of all consumer products includes all stages of development right from the production even before the product is bought by the customer.

That is why early decisions regarding the complexity of the product should be taken to ensure how long it is designed, how long is the design going to last. The related components, spare parts, and accessories can be designed accordingly.

The entire matter is of entropy, and it is expected that any designed object cannot function forever because all products and their parts will ultimately break down no matter what steps are taken. Every product has a limited lifespan and it is acceptable. Still, the only difference between a limited lifespan and planned obsolescence is that the life of the product is made artificially shot by introducing such a design that does not last for an expected time. This strategy is generally not prohibited by any law and the durability of the products is set entirely by the manufacturers.

One of the strategies of introducing contrived durability is to use inferior materials in essential parts or the layouts which can cause excessive wear and tear. Use of cheap plastic and soft screws instead of metal in functional components the load-bearing will increase the speed of the deterioration and wear and tear. The product will be out of operation lesser than the average life of the product.

This will make the product prone to breakage. One of the examples is the short life expectancy of a smartphone and other electronic devices owing to their constant usage is the damageable components and fragile batteries. The best example of Contrived durability is the iPhone, which is launched every year and makes the last year’s iPhone look obsolete.

Even though software updates are given for the previous phones, they are purposefully slowed down so that the experience of the user functionally goes down and has tempted to buy the newer version.

Products such as laptops and mobile phones or electronic toothbrushes have lithium-ion batteries that are not replaceable by the end-user. This trend has started in the late 2000s because the phones from earlier than 2000s had replaceable batteries. The aging battery is left trapped inside the device, which hampers the usability of the product eventually.

The reason given by manufacturers to use a non-replaceable battery is to make the device dinner but this also makes the device difficult to repair and the customer is often left with the choice of purchasing the new device rather than fixing the old one. A manual battery replacement for a product that has a non-replaceable battery, Will make the water-resistance null and damage the water protecting seal.

Only a manufacturer will be able to replace the battery at a very high cost, in which case the warranty of the device could be void. The iPhones of Apple have started this practice and this has been spread out to most of the mobile phones, most noticeable Samsung phones, which started this process in 2015 with Galaxy S6.

Are there to 2015 Samsung Galaxy S5 had openable back covers, and the user was able to replace the battery and those phones had water-resistance as well?

This design is intentionally introduced to cause obsolescence. One such example is that of television sets, which have recently come up with different ports. Audio-video converter ports were not present in earlier televisions. Still, the CD and the DVD players wear connectable only with the help of an audio-video converter, which made the existing television sets even though working correctly and fully functional obsolete.

Because of the absence of forwarding compatibility in the products, the products are deemed to be outdated.

It is also known as stylish observations when the designers change or modify the styling of their products so that the customers are pushed to purchase the products more frequently because of the perceived reduction in the desirability of fashionable products. More than the functional reasons, many products are desirable because of their aesthetic looks. One such example is that of clothing.

These products have a cycle of desirability, which is also known as the fashion cycle. By continuously introducing new features and aesthetics and re-targeting the older designs, the manufacturer can promote the fashion cycle and allow to increase in sales of the product even though the original products remain fully functional. This is simply because the customers perceive the product as obsolete. One of the famous examples in the fashion industry is that of sneakers.

Nike produces sneakers and is providing the same for many years, but the material and the color combination are changed every few months and offered in different markets so that the products are perceived to be new and “in trend.” Fundamentally the product remains the same, but because the aesthetics’ are changed, the customers are tempted to buy and this increases the size of the product.

This trend is also seen in some of the electronic products where are the manufacturers release a slight update of the product at predetermined regular intervals. This emphasizes its value as a status symbol. Apple products for than this category also wearing new generations of the phone are introduced every year with an S – like iPhone 6S or iPhone 5S and recently with Pro – like iPhone 11 and iPhone 11 Pro.

Following this trend, Google has also picked up and applied it to their Pixel phones, including Pixel 3, Pixel 3A, Pixel 3XL, Pixel 4, and Pixel 4XL. The upgrade is a very minor compared to the previous year’s phone models but it is presented as though the product is revolutionary and the customer has to buy the new product.

In some products, there is a notification or a symbol or a signal which is combined with the deliberate disabling of the product, which was prevented from working further so that the buyer is expected to purchase a new product or its replacement. For example, in the case of inkjet printers, a Smart Chip is linked into the ink cartridges so that It will prevent the user from using it after a certain number of pages or time even though the cartridge has a useable ink and can be seen.

This is called as programmed obsolescence because this is not random, and the decline in function is programmed. Another example of a programmed of seasons is the software updates that are received by mobile phones. Every mobile uses software that is updated after a certain period, which may be after a few weeks or after a few months.

But after a certain period, old mobile phones do not support the newer software updates, which are why the user is left with no alternative but to upgrade the mobile phone. This is a typical example of programmed obsolescence because even though the functional ability of the product is retained, the user is made to buy a new product.

This is a type of programmed obsolescence in which some applications, such as YouTube or WhatsApp, do not support deliberately to the existing operating system. Even though the product has appropriate hardware, it will not work without the newest software. And the software is are always linked to more modern devices.

The software companies deliberately reduce the support for older technologies, which will force the user to purchase a new product. A deliberate attempt of software lockout is seen in electronics and gadgets.

Legal obsolescence can be seen very recently wherein the government banned many diesel vehicles and wants the purchase of electric cars to be seen increasing. This has been introduced in many cities such as London, Paris, Brussels, etc.

The government has introduced low emission zones in many cities, which will automatically ban existing diesel cars and force people to discard them and by an electric vehicle. 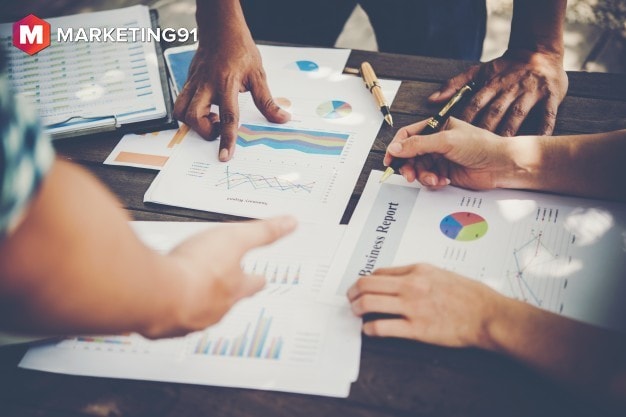 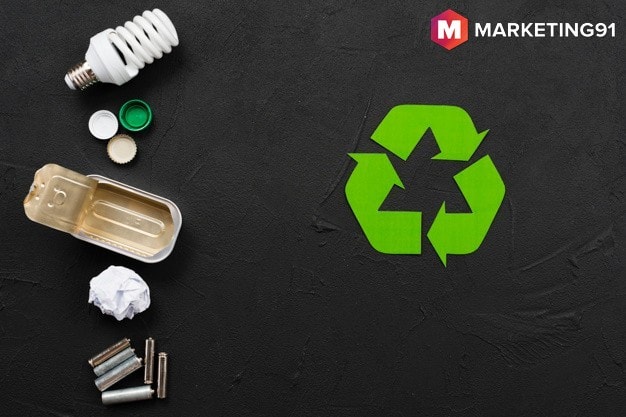