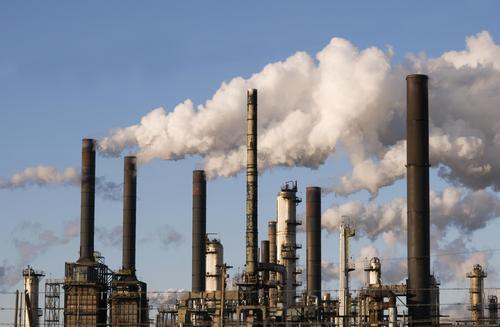 Third, the organisation can be treated as operating in environment presenting opportunities and threats to it. Thus, how an organisation can make the best use of the oppm.lunities provided or threats imposed is a matter of prime concern for it. Any single approach by itself is insufficient to explain the complex relationship between the organisation and its environ-ment-Moreover, these approaches are not inconsistent to each other; they are complementary. Thus, an organisation will be affected by the environment in which it works.

The environment-organisation interaction has a number of implications from strategic management point of view.

2. The environmental influence process is quite complex because most things influence all other things. For example, many of the environmental forces may be interacting among themselves and making the impact on the organisation quite complex. Moreover, the impact of these forces on the organisation may not be quite deterministic because of interaction of several forces. For example, the organisation structure will be determined on the basis of management philosophy and employee attitudes. But the organisation structure becomes the source for determining the employee attitudes. Thus, there cannot be direct and simple cause-effect relationship rather much complexity is expected.