The method by which two or more parties discuss and settle their differences is called negotiation. In negotiation, a mutual agreement is reached and the importance of negotiation arises from the fact that it helps you in reaching a win-win situation.

In any deal or transaction, all the parties which are involved try to ensure that the best outcome is in their favor. This is done because they want to enjoy the win-win situation.

While one party would win by going their way, there would be the other party or parties involved in the transaction which may be at loss. In order to avoid this one-sided win, other parties try to talk and pull the condition of the deals in their way.

All of the parties have different opinions, needs, wants and aims and in the process of negotiation. All of them should be brought a single level so that the deal can be closed. To avoid unfair decisions, it is necessary for all of us to understand the importance of negotiation.

Following is the importance of negotiation 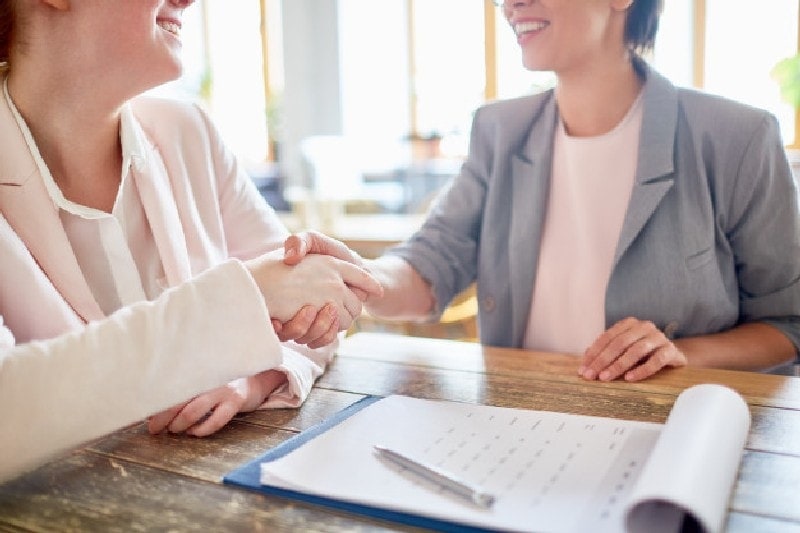 1. Career out of the negotiation

In business, the first time you negotiate in business is when you require a salary raise from your boss. The significance of negotiation has already established when we start discussing our salary and benefits from the employer but on a larger scale, apart from business, negotiation is used almost every day of our life. Although negotiating up to a certain extent is a good habit but exaggerating it and overestimating your value to the employer is a bad habit.

Similarly, expecting a fair deal for both of the parties leads to a Win-Win situation and a successful negotiation but having the deal entirely one-sided would not be termed as negotiation, rather it would be termed as a hostile takeover.

2. Negotiation is a daily activity 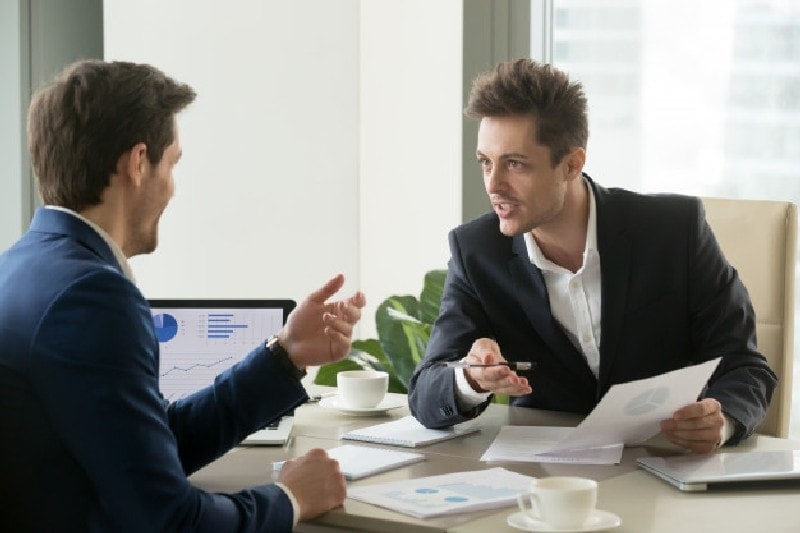 Even a small kid negotiates with his parents all the time. Right from negotiating for ice cream, we learn the process of negotiation from a very small age. We start applying this process everywhere in our life which extends majorly into business as well.

The important thing to understand is that negotiation is not a one-sided win and when you understand this and begin to apply the process of negotiation becomes easier and it becomes a Win-Win situation for all the parties involved. Learning the tips and tricks of negotiation will get you through daily activities very smoothly.

Right from getting a seat in a Subway to skipping the line in Starbucks to get your coffee, negotiation can get you through anything if you do it right.

If you implement the process of negotiation correctly, then the other party involved in the negotiation will appreciate that you think about their benefits as well and this will gain enormous respect for you which can be developed into an excellent relationship.

Despite the differences, if you think about the other party or parties which are part of the negotiation process, then you will not only crack the deal and negotiate successfully, but also enjoy a long term relation with them. 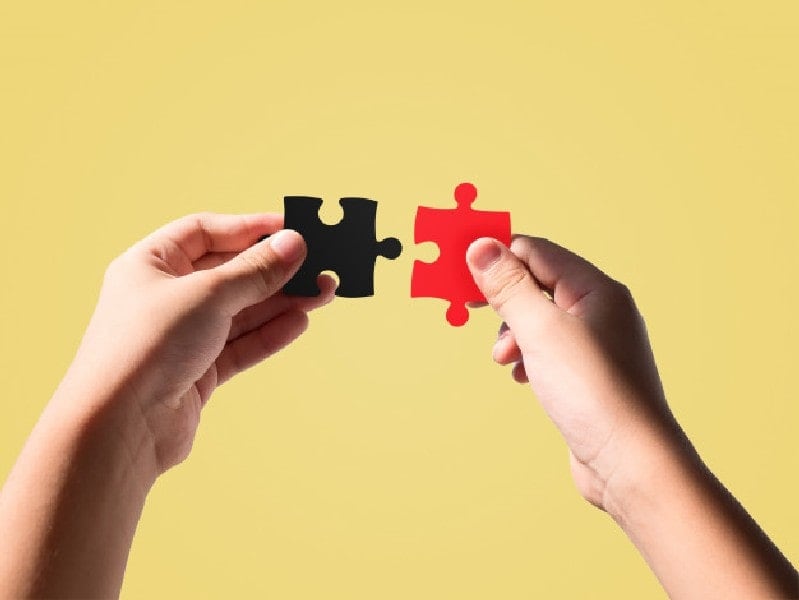 Negotiations can help you to get a long-term quality solution instead of short-term solutions which may often fail and will not satisfy the parties involved. Here’s an example of how negotiation can get excellent and quality solutions for you:

Then the company came up with the solution of procuring the raw materials on their own but found out that setting up a division for procurement work costs more for the company. This is when the process of negotiations started between the factory owner and the raw material provider.

The discussions started on a heated note because the factory was not procuring raw materials from the supplier which violated the terms and conditions of the contract. On the other hand, the factory was of the opinion that increasing the charges of raw materials all of a sudden was not ethically correct and it was raising unnecessary costs for the product manufacturer.

The factory owner tried to find the reason why was the cost of raw materials increased without any notice to which the procurement manager said that retrieving the materials and transporting them to the factory who was very cumbersome and the transportation costs had gone up drastically. Because the transportation costs are added to the earlier cost there was an increase in the cost of raw materials.

Now the transportation would be free for the procurement team. It would cost the factory some amount but definitely that amount would be lesser than the increased amount of the raw materials which is why they agreed to bear the cost of transportation. This will reduce the cost of the raw materials for the factory which would, in turn, reduce their final product cost and for the procurement team, it would not be their concern to arrange for transportation which would reduce their workload.

Thus this is a solution process that is a Win-Win situation for both of the parties involved.

Negotiation helps to avoid conflicts in different parties. Unspoken problems are breeding grounds for conflict and once conflict starts, the only negotiation can help to solve them. If the concerns are voiced out at initial stages, then there is a probability that talks and discussions may happen which may lead to negotiations.

Voicing out concerns also shows that you are willing to carry out dialogue. Conflicts can always be solved after they happen but if there are clear signs of conflict, then one must focus on dialogue rather than the other way and rather than solving them after the conflicts take place, one must proactively take lead and try to solve it before those conflicts spike and affect your organization, department and also your career and self.

Avoiding conflicts is the best way to deal with them and negotiation helps to do just that.

Also Read  What is a Normative Organization?