Some sales departments use Functional sales organization. This type, derived from the management theory developed by Frederick W. Taylor, is based upon the premise that each individual in an organization, executive and employee, should have as few distinct duties as possible. The principle principle of specialization is utilized to the fullest extent. Duty assignments and delegation of authority are made according to function. No matter where a particular function appear in the organization, it is in the jurisdiction of the same executive. 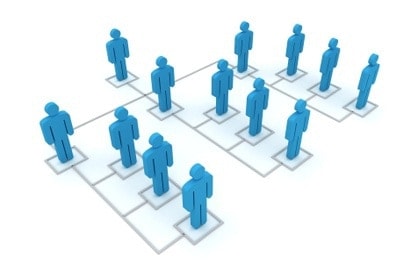 The outstanding advantage claimed for the functional sales department is improved performance. Specialized activities are assigned to experts, whose guidance should help in increasing the effectiveness of the sales force. The sheer size of the sales force in many large firms makes the highly centralized sales operations of a functional organization impractical. This limitation is traced to the requirement in the functional model for a lone official to coordinate the specialists. Most large firms need more administrative levels when the marketing area is extensive, when the product line is wide, or when large numbers of selling personnel are required. It is possible to use modified versions of the functional model versions providing for a modicum of decentralization and for more administrative levels but in its pure form, at least, functional organization for the sales department is inappropriate.