ShopClues.com is a private company of Indian origin. It is an online platform that serves as a marketplace and is associated with e-commerce industry. ShopClues was founded in the year 2011, July by its co-founders Sanjay Sethi, Sandeep Aggarwal and Radhika Aggarwal. It is a subsidiary of its American parent company Clues Network Inc. ShopClues faces competition from following rival companies-

Product in the Marketing Mix Of Shopclues :

ShopClues is an online site for shopping with nearly 2, 00,000 products and 12,000 recorded merchants. It handles 1.8 million annual transactions and its diversified product portfolio includes 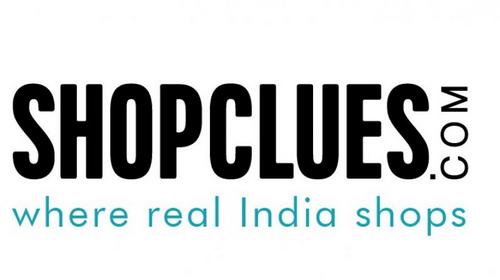 Place in the Marketing Mix Of Shopclues :

ShopClues was founded in Silicon Valley of California and incorporated in Delaware in the United States. It is an Indian company with a Pan-India presence that includes a visitor list of nearly forty-two million on yearly basis across estimated nine thousand five hundred locations.  Its headquarters base is at Gurgaon in Haryana and a registered office at Vadodara in Gujarat.

Its overseas office is at Palo Alto in California. It has a strong and widespread distribution network that includes services of well-established courier partners. ShopClues has signed an MOU with India Post so that it can take help of its wide distribution network. Its fulfilment operations are handled by three centres at Mumbai and New Delhi. ShopClues has a workforce of nearly seven hundred employees for efficient handlings.

Price in the Marketing Mix Of Shopclues :

ShopClues has been a recipient of multiple funding from investors like Tiger Global and Helion Venture Partners. It has targeted middle-income people as its potential customers who prefer online medium for shopping to their heart’s desire. It is one of the first, largest and best-managed marketplaces in India that offers wholesale rates for its products to concerned buyers.

The company also offers the option of EMI to interested parties. India is a developing country with price-sensitive customers. In order to gain a better share of market ShopClues has adopted a mid pricing policy that is affordable and pocket-friendly. It’s reasonable rates have helped the portal in achieving bulk sales and resulted in garnering better profit margins.

Promotion in the Marketing Mix Of Shopclues : 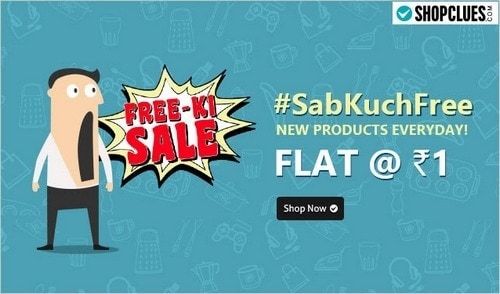 ShopClues has adopted several marketing policies to create a distinctive brand name. It has launched ad campaigns via electronic media on television and social media platforms like Facebook, Twitter and YouTube. ShopClues has a loyalty system for its regular customers titled Clues Bucks. Brand ShopClues has been a recipient of prestigious awards and high accolades in recognition of its works like Best eRetailer Award and Red Herring Asia Top 100. It has undertaken some of the best possible marketing initiatives like Diwali Flea Market, Made in India campaign and ShopClues Factory-Outlet.