Pay Through Mobile is simply referred as Paytm and it is associated with e-commerce industry. It is of Indian origins and was founded in the year 2010 by its founder Vijay Shekhar Sharma. Paytm is a subsidiary of its owner company One97 Communications but a major part of its share is also owned by Alibaba Group from neighbouring country China. Paytm has targeted each and every person irrespective of age, income, gender or status as its target customer because it wants to penetrate in every nook and corner of India. Some of its major competitors are as follows-

Product in the Marketing Mix Of Paytm :

Paytm is actually a payment system via the electronic-commerce medium. It started its operations as a B2B organisation but realised the importance of customer participation and opened B2C option also. Paytm offered mobile recharging and later added bill payment like payment of DTH, electricity and broadband along with e-commerce to its portfolio.

In the year 2015, it ventured towards new horizons and added travel booking for busses and in the year 2016 for movies in partnership with Cinepolis. It acts as a portal to shop for multiple products from apparel to electronic items. Paytm has increased its operations to include services like booking air tickets, taxis and payment at petrol pumps.

The government is propagating cashless economy system and this endeavour will be a step in right direction. Payments bank will be opened and it will attain a separate entity with the founder of Paytm Vijay Shekhar Sharma, One96 Communication and its subsidiaries holding 51%, 30% and 10% respectively. Paytm has gained approval from Bharat Bill Payment System and users can easily pay bills through this medium from now onwards. 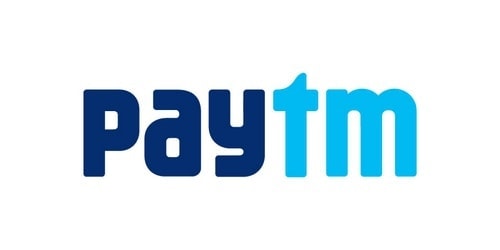 Place in the Marketing Mix Of Paytm :

Paytm has a Pan-India presence and has set up its headquarters base at Noida in Uttar Pradesh. It is actually a platform that can be used easily by anybody and everybody at his/her convenience. Paytm launched a toll-free number which is first of its kind and was at that point of time unheard of. 1800-1800-1234 was a simple number that was used for recharges. Paytm was launched as a recharge website via a mobile application. It can be accessed via browser and its app is also on iOS, Windows and Android operating systems. Paytm Wallet was launched in the year 2014 and it became largest service portal for mobile payment in India. By the end of November 2016, 150 million and 75 million wallets and Android-based apps were downloaded respectively. It has signed a deal with InMobi, one of the largest portals in online industry to increase its user base.

Price in the Marketing Mix Of Paytm :

Paytm is a medium which helps to pay bills in an easy manner without going to that related office and standing in the queue for payments. It has become one of the most successful ventures related to online payment.  In the year 2015 Reserve Bank of India granted it a license to start first payment bank in India. The intention of the bank is to use existing user-base of Paytm to offer diversified new services like online transfer, savings account, online banking and debit cards. Paytm has become easy-to-use and innovative interface and this has been possible because of its features as well as its pricing policy. The company was the first to start a trend of cashback and instead of discounts they offered a money back in wallets.

Promotions in the Marketing Mix Of Paytm : 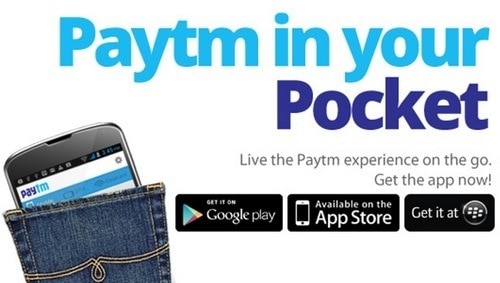 Paytm has adopted an aggressive and unique marketing policy to create better brand visibility. They initiated net banking and launched several schemes and offers as part of their promotions.  Ad campaigns were shown via multiple channels on radio, television, newspapers, magazines and billboards. It also relied heavily on mouth publicity. Demonetization of currency notes worked heavily in its favour and garnered huge publicity and an increase in active users. Paytm is the title sponsor for every cricket series in India hosted by BCCI for four years since the year 2015. It is the recipient of several accolades and awards like Disruptive Digital Innovator Award in the year 2015 and The Most Innovative Company of the year 2014.