Porsche is a worldwide famous German producer of Sports cars, Sedans and SUV’s. Founded in the year 1931 by Ferdinand Porsche the company was originally named “Dr. Ing. H. C. F. Porsche GmbH” and its main headquarters were located at the center of Stuttgart.

The first order for a car leads to the making of the biggest designs ever created, the Volkswagen Beetle. They are currently manufacturing the sports cars and the 911. A model similar to Boxter was also released named Cayman. In 2009, a luxury sedan model, Panamera was launched.

Strength in The SWOT analysis of Porsche

The strength of a company is what it showcases in front of the crowd and what has helped it make a name for itself. Some of the strengths of Porsche are: 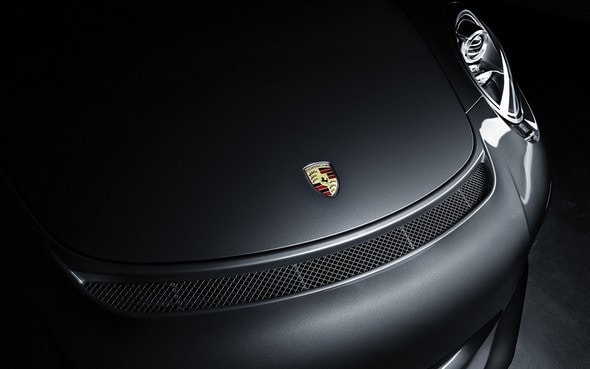 Weaknesses in The SWOT analysis of Porsche

Weaknesses of a brand are the parts where a company works for their betterment while every mistake is taken into account. Some of the weaknesses of Porsche are:

Opportunities in The SWOT analysis of Porsche

Opportunities are the places where the company has a scope for improvement which further works for their image in the future. Some opportunities for Porsche are: 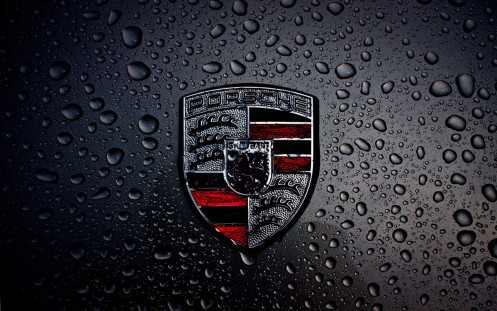 Threats in The SWOT analysis of Porsche

Threats are something that can harm the company’s reputation or market value. Some of the threats for Porsche are: