Tesla Motors is a new age automotive company which manufactures alternative energy vehicles like solar-powered cars, hybrid vehicles, and battery operated vehicles. A pioneer of sustainable energy options Tesla Motors is backed by a very strong research and development team and is considered to be a benchmark in green technologies.

The company was first established in the year 2003 by a group of engineers who wanted to break the conventional mindset that driving in electric cars required a compromise. The company is also credited with a number of firsts and has motivated a number of competitors to try out new designs in alternative energy vehicle technologies. Tesla Motors makes cars in almost all categories like sedans, hatchbacks, and convertibles that run on alternative energy.

Tesla manufactures its vehicles in its factory in Freemont California and in order to ensure that they create a completely sustainable energy ecosystem. Tesla makes a number of other products which help homeowners manufacture and store sustainable energy options. Owned by Elon Musk Tesla recorded an annual turnover of USD 29 billion and have around 38,000 employees.

Strengths in the SWOT analysis of Tesla Motors

The following are the strengths we found from our Tesla Swot Analysis : 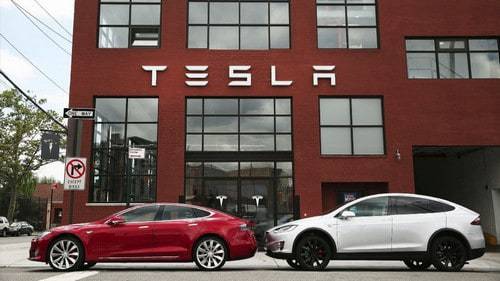 Weaknesses in the SWOT analysis of Tesla Motors

Some of the key weaknesses of Tesla Motors  are:

Opportunities in the SWOT analysis of Tesla Motors 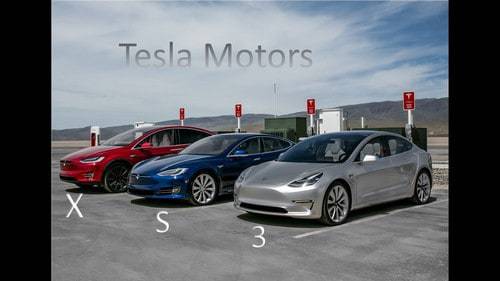 Threats in the SWOT analysis of Tesla Motors

Threats are those factors in the environment which can be detrimental to the growth of the business. Some of the threats from tesla swot analysis include:

We analyzed tesla’s public data, brand strategy, business model and wrote this swot analysis of tesla company, Thank you for reading our analysis! :)