Qatar Airways which is seen as one of aviation industry’s most successful brands of all times is the official flag carrier of the country. The airline was launched for the first time in the year 1994 as a regional airline which was running just a minimum number of routes.It was relaunched as the official flag carrier in the year 1997 by the King of Saudi Arabia, following which it started running international flights to multiple destinations across the globe.

The airline operated in the hub and spoke format wherein they connect to around 150 destinations across the world. The regions connected by the airline include Europe, Middle East, Africa, Far East, Central Asia, North America, Oceania, South America, and South Asia. The airline has a fleet size of around 214 and employs around 40,000 people out of which 24,000 people are direct recruits of the airline. The airline is a member of the Oneworld Alliance and operates from the Qatar Airport as its hub.

Strengths in the SWOT analysis of Qatar Airways

The unique capabilities of a business which its competitors do not possess allow a company or an organization to gain an edge in the industry. These capabilities are known as strengths. CoverGirl features the following the strengths: 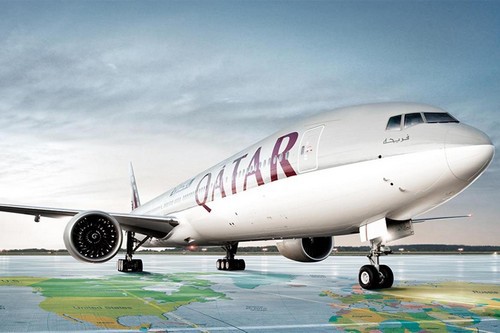 Weaknesses in the SWOT analysis of Qatar Airways

Weaknesses are used to refer to areas where the business or the brand needs improvement. Some of the key weaknesses of Qatar Airlines are :

Opportunities in the SWOT analysis of Qatar Airways

Opportunities are those areas which a company or an organization can utilize to improve its operations/services to generate more sales and revenue. 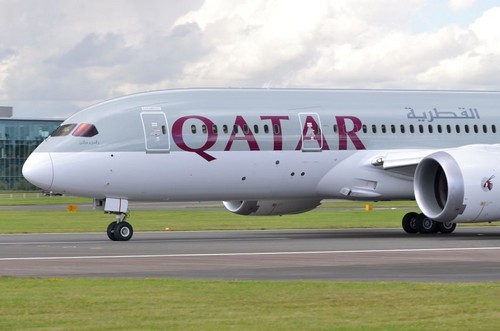 Threats in the SWOT analysis of Qatar Airways