Maruti Swift is a passenger car manufactured by Maruti Udyog Limited in India. The car which continues to be one of Maruti’s top-selling models has a signature flat roof styled like the Mini Cooper. Other features that differentiate the Swift from its competitors are the floating roof design and the precision cut alloy wheels.

The car has a SmartPlay Infotainment System, Auto Gear system and a Start stop button along with automatic climate control. The car is available in both the petrol and the diesel version.Following the success of Swift, Maruti also released a compact version of the car and named it Swift Dezire.

Maruti Udyog Limited which is the market leader in the passenger cars segment in India and it sold a total of 1,63.071 units in the year 2017 out of which the highest sales was for the compact division which sold 72,804 units. This segment is expected to grow at a rate of 44.7 percent for the company.

Strengths in The SWOT analysis of Maruti Swift

Strengths are defined as what each business does best in its gamut of operations which can give it an upper hand over its competitors. The following are the strengths of Swift: 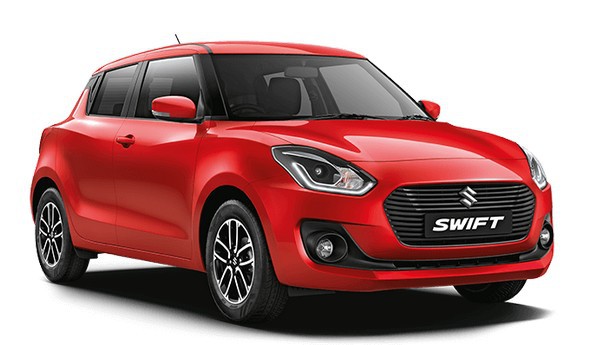 Weaknesses in The SWOT analysis of Maruti Swift

Weaknesses are used to refer to areas where the business or the brand needs improvement. Some of the key weaknesses of Maruti Swift are:

Opportunities in The SWOT analysis of Maruti Swift 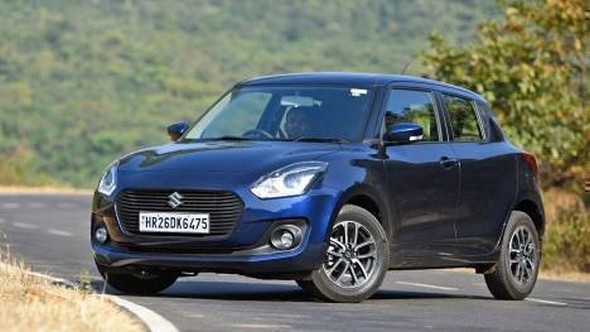 Threats in The SWOT analysis of Maruti Swift