Chipotle Mexican grill, Inc. is an American Multinational company that offers a menu of burritos, tacos and salad etc. The company is headquartered in Colorado, USA and has expanded its operations outside of the US in the previous decade by entering Canada and Europe.

Strengths in the SWOT Analysis of Chipotle :

Growing operations: Chipotle offered its IPO in 2006 and has been growing rapidly in operations ever since. From 578 restaurants in 2006 all based out of the US to 2010 restaurants in 2015 in US, Canada and Europe. Chipotle’s rapid expansion in the US and other countries helps reduce dependency on a single market and enhances its brand awareness and recognition.

Marketing Initiatives: Chipotle is marketing the brand not only through conventional mediums such as TV, print etc. but also through digital media, music and content programs which include ‘Cultivate’ festivals of food, music, ideas etc. Such initiatives create a word-of-mouth and thus organic publicity about Chipotle.

Strong Financial Performance: Chipotle has been performing exceptionally in terms of its finances growing at a CAGR from FY 2013 to 2015. The company’s new restaurants have been performing well and adding up to the bottom-line of the company to strengthen its finances. 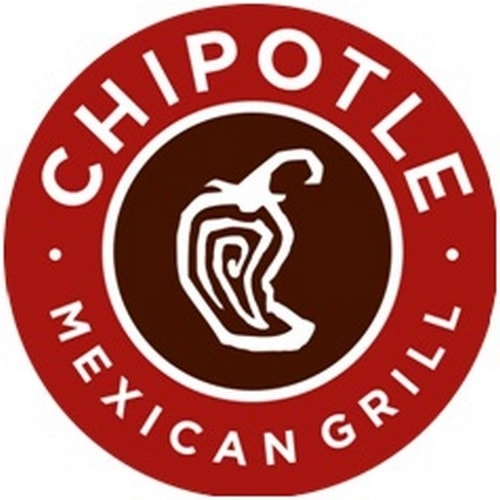 Weaknesses in the SWOT Analysis of Chipotle :

Dependence on the limited small number of farmers: Chipotle has maintained its integrity when it comes to quality of food, but the in the recent years Chipotle has had its share of controversies especially during the E.Coli outbreak in FY 2015 causing food-borne diseases. This was mainly due to Chipotle’s dependence on small, independent farmers for some of its main ingredients such as beef, pork, chicken etc.

Limited food items on the menu: Chipotle’s restaurant serve a variety of burritos and tacos but the menu is limited to mainly burritos and tacos and hence lack a wide range of food items. When compared to its competitors such as Qdoba Mexican Grill and Panera bread which offer a wide range of items and hence customer spending is higher at such outlets.

Higher Price Points: Chipotle specialises in burritos and tacos and presents them with a superior quality and hence has a higher price point than the competitors. This becomes a disadvantage as people look out for cheaper alternatives.

Opportunities in the SWOT Analysis of Chipotle :

Growing restaurant industry: The restaurant and foodservice industry showed a growth of over 11 percent in the year 2016 over 2015 in the US. This growth can be attributed to the strong Economic growth in the US during the year.

Focus on international expansion: Chipotle has rapidly expanded in the last 10 years and has entered the European market as well. This opens up great opportunities for Chipotle to expand in Europe and explore other countries as well.

Threats in the SWOT Analysis of Chipotle :

Increasing Labor Cost: Labour cost is increasing in the international market and the company also significantly affecting the Food service and restaurant industry. For instance, changes in the minimum wages law in the US have affected operating margins of the many companies.

Intense Competition: The Company faces fierce competition from various multinational as well as local food outlets. This forces the company to keep improving its food quality, ambience, reputation etc. to stay ahead of the competition.