Kia Motors which was the second largest automaker in South Korea is currently a fully owned subsidiary of the Hyundai Motor Corporation. The company has competencies in automobile and history for more than seven decades in the business being one of the region’s oldest car companies.

Kia Motors produces around 3.2 lakh units per year and a revenue of 53.1 trillion KRW.Kia Motors along with Hyundai envisages to build eco-friendly and technology savvy vehicles that meet customer expectations but are not detrimental to the environment. Some of the popular brands of Kia Motors include Niro, Quoris, Cadenza and Sorento and the brand sells cars in the crossover, sedan, SUVs and sports cars. Known for its sponsorship of various automobile sports like Formula 1, Kia Motors is a well-recognized name in the auto circuit.

Strengths in The SWOT analysis of Kia Motors

Strengths are defined as what each business does best in its gamut of operations which can give it an upper hand over its competitors. The following are the strengths of Kia Motors: 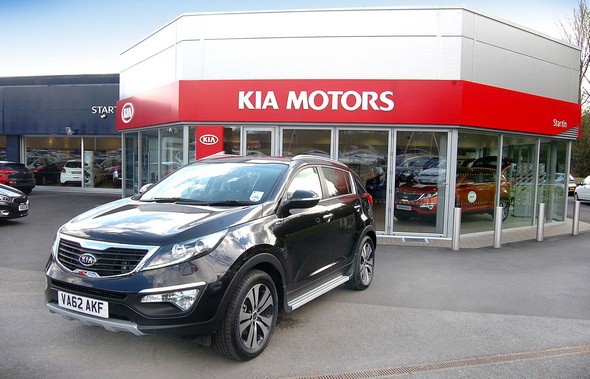 Weaknesses in The SWOT analysis of Kia Motors

Weaknesses are used to refer to areas where the business or the brand needs improvement. Some of the key weaknesses of Kia Motors are:

Opportunities in The SWOT analysis of Kia Motors 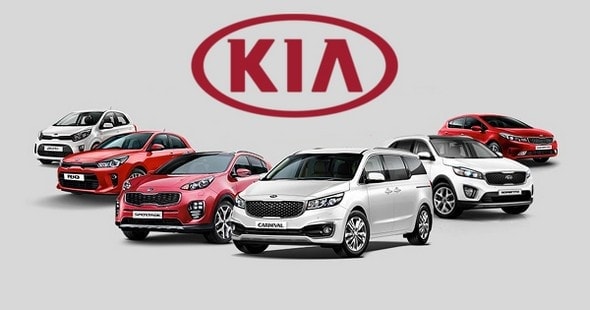 Threats in The SWOT analysis of Kia Motors