Indian Railway Catering and Tourism Corporation Limited is referred to as IRCTC. It is a public company of Indian origins. IRCTC is a subsidiary of its parent company Indian Railways and is owned by Government of India and operated by Ministry of Railways. In the year 1853 Indian Railways started its operations with its first journey from Bombay to Thane and in the year 1951, it was nationalised under one umbrella to become Indian Railways. Some of its competitors in transport industry are –

Product in the Marketing Mix Of IRCTC :

IRCTC is a vital part of Indian Railways and handles its tourism, catering and online ticketing operations. It has a diversified product and service portfolio that includes the following- 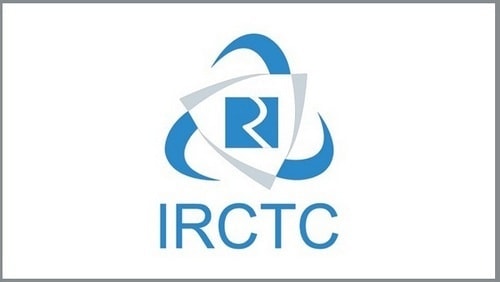 Place in the Marketing Mix Of IRCTC :

IRCTC has the distinction of being one of the largest railway networks in the world and has spread its presence in every nook and corner of India. Its operations are extended to reach seven union territories and twenty-nine states that are covered by an extensive track of nearly 115,000 km and spread over 65,436 km route. Railways connect India with more than 7,172 stations in cities, towns and areas where stations are in name only. Indian Railways carries nearly twenty-three million passengers on a daily basis and freight of 1050.18 million tonnes on an annual basis.

It operates suburban and long-distance systems. Railways are the owner of coach and locomotive production plants that are located at various places. It also provides international services to neighbouring countries like Pakistan, Bangladesh and Nepal. Railways offer excellent services because of nearly 9,013 locomotives out of which 4,568 are electric, 5,345 are diesel and 43 are steam, 62,924 passenger trains and 239,281 freight waggons.

Price in the Marketing Mix Of IRCTC :

Indian Railways showed estimated revenue figures of rupees 1441.67 billion for the financial year 2013-14 and amongst these rupees 375 billion were earned via passenger tickets and rupees 940 billion via freight charges. IRCTC has adopted marginal-cost pricing policy for its products and services. It has reasonable pricing strategy for its premium tickets that are for AC Seats. It has adopted economic pricing for three tier non-AC seats. It also has maintained both reasonable and mid-pricing policy for tour packages. IRCTC has maintained low-pricing strategy because it caters to middle and a lower class section of society. In recent years revenues of IRCTC have increased up to 200%.

Promotions in the Marketing Mix Of IRCTC : 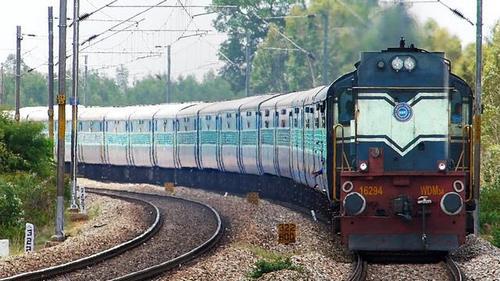 Indian Railways has started a loyalty program for regular and frequent travellers called Shubh Yatra and by paying an annual fee upfront, a passenger can get discounts on ticket booking for the whole year. IRCTC can be easily reached via its helpline numbers that are both with toll-free and paid options. It is a 24*7 service.