Groupon is a public company of American origins. It is a marketing platform and is associated with internet industry. The company was formed in the year 2008, November by its co-founders Brad Keywell, Eric Lefkofsky and Andrew Mason. Groupon seems like a boon to internet users who love discounts and shopping because the company offers discounted coupons for several services and products. Some of its competitors are as follows-

Product in the Marketing Mix Of Groupon :

Groupon is related to e-commerce and is a connecting medium between local merchants and subscribers. To its millions of users, the company offers online deals in form of coupons for services, goods, travel and activities. Mobile app of Groupon is available via Windows Phone, Blackberry, Android and iOS . Product portfolio includes- 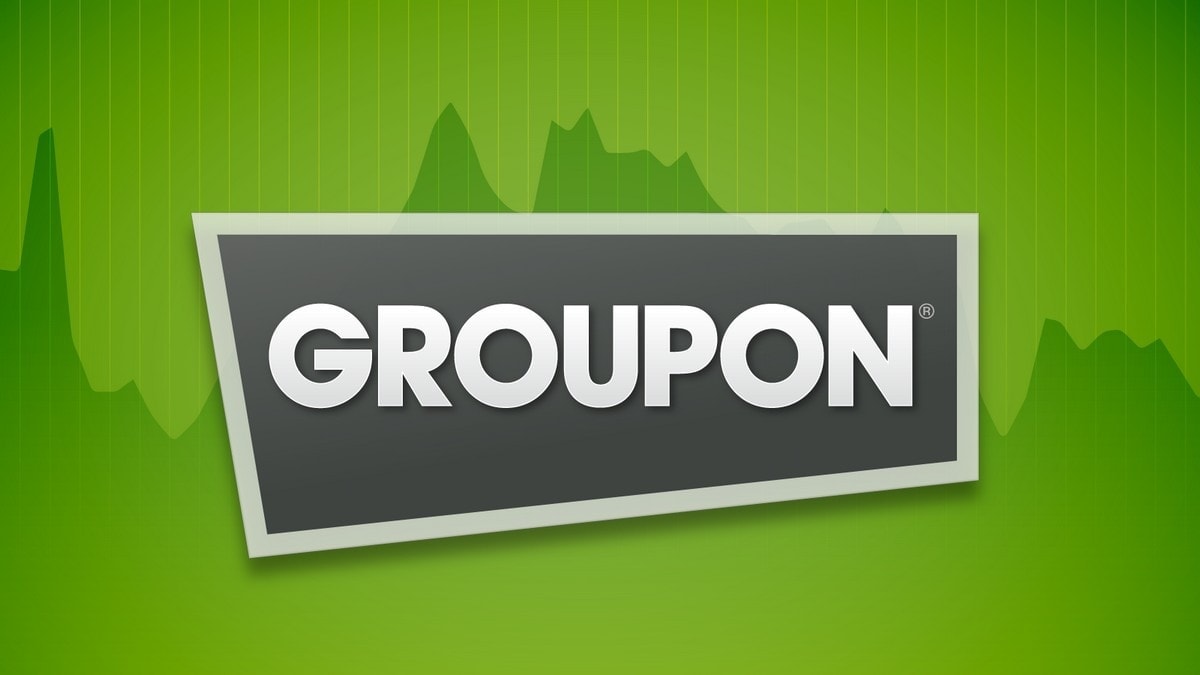 a) Groupon Payments- It was launched in the year 2012, September and provided       infrastructure to accept payments from credit card at low-cost for its merchants

MerchantOS has ceased to be a part of Groupon division from the year 2015, December.

Place in the Marketing Mix Of Groupon :

Groupon is an international marketplace in online industry that has spread its network to several parts of the world. The brand offers its services and products to nearly twenty-eight global countries and has its headquarters base at Chicago in the United States. Groupon started its operations from Chicago and was followed by Boston, Toronto and New York.

By the end of October year 2010, it was available in nearly 150 cities in North America and in Europe, South America and Asia its number count was 100 cities. In the year 2013, November, its official website went on a redesigning spree and several features were added. It now became an active marketplace whereas the original was for deals on a daily basis.

Price in the Marketing Mix Of Groupon :

By the end of the year 2014, Groupon registered estimated revenue of 3.2 billion US dollars. Price is an evaluative criterion and users make their decision regarding purchases after viewing the offers. Signing up for a Groupon coupon is necessary and free but purchasing price depends on the product. A typical Groupon discount includes 50%- 90% off. The company has adopted a reasonable pricing policy for its merchants and economic policy for its users as it wants to make its services and products available at low cost. It faces stiff competition from rivals and has adopted both competitive and penetration policy to succeed in online markets.

Promotions in the Marketing Mix Of Groupon :

Groupon relies heavily on  social media for its promotional campaigns. It has roped in various platforms like Twitter and Facebook to act as its advertising agents and display various offers and discounts to users. Online blogs have been a hit for Groupon as t has helped in brand visibility and created positive awareness about its products and services. The company has placed several banner ads on different websites so that users come to know about its incentives.