In 2016, Apple was rated as the number 1 brand across the world. Beat that!! The number 1 company in a world where there are billions of companies. As can be seen from the marketing mix of Apple, it is no surprise that the company beat everyone else.

One of the first words which comes to mind when describing Apple as a brand is “Innovation”. The reason is that the number of products introduced by the company are very few but they are extremely strong and innovative products. Apple does not have the product line of Samsung or google, but it has the product strength to defeat all of them.

Let us go through the Marketing mix of Apple as a company. 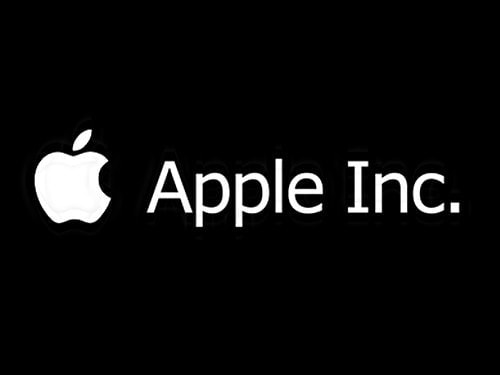 Products in the Marketing mix of Apple

Price in the Marketing mix of Apple Inc

As discussed in the product part, Apple has very innovative products which delights their customers. Naturally, when they are superior to their competitors, most of their products have premium pricing. The Macbook, Ipad, Iphone, Iwatch are all premium products.

One of the reasons for the premium pricing policy of Apple is the technology used in its products. People swear that once you get used to a MacBook, you won’t go for any other type of laptop. Same is said for Iphone and Ipad as well. Naturally, with such fan following, and with the brand value that it has, Apple demands premium pricing for all its products.

Place in the Marketing mix of Apple Inc

Apple has various ways to distribute its products

Apple is known for its smart and elegant promotions. The major focus of the company is on its product and differentiating the products from those of competitors. This is where the marketing communications derives its inspiration from.

Take any ad of Apple, and you will find the ad speaks about the things that Apple is doing different from anyone else. Quite recently, Apple even marketed headphones with a unique design, and even that ad showed how unique Apple was.

Here is the ad of Apple for its earphones

Overall, this was the Marketing mix of Apple Inc and it shows the great brand that Apple is. Since Steve jobs left, there are no new products that Apple has launched and the Iphone is now losing some of its polish. But still, there is a long history of the success stories of Apple as a company and we never know what they will launch.