Gold’s Gym is a private company of American origins. It is a chain of fitness centres and has targeted both males and females as its customers. Gold’s Gym has more than three and a half million members to its unisex club. It was founded in the year 1965, 25th August by its founder Joe Gold. In the year 2004, TRT Holdings acquired it and now it is one of its subsidiary brands. Some of its rival companies are as follows-

Product in the Marketing Mix Of Gold’s Gym :

Gold’s Gym is an international company with each fitness centre having a wide range of exercise equipment like strength training and cardiovascular equipment to help its clients. The company also offers personal and certified trainers to individual clients to act as their guides for specialised programs. 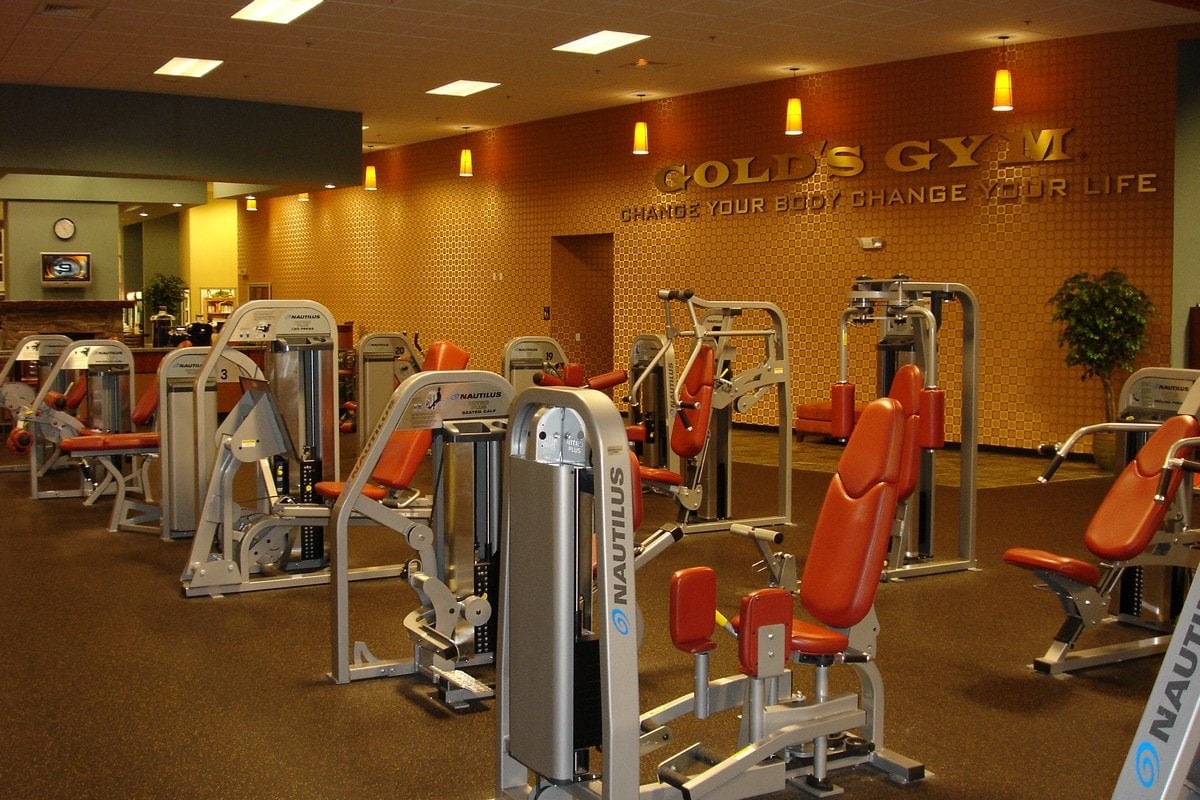 It also has a Pro-Shop that sells nutritional products, bars supplements, drinks, accessories and clothes. Gold’s Gym offers a fully-equipped, secure, comfortable, spacious and clean environment to its members that will help in enhancing their performance levels and drive better customer satisfaction. Gold’s Gym has provided its license name to several products including apparels and fitness equipment.

Place in the Marketing Mix Of Gold’s Gym :

Gold’s Gym started its operations from California in the United States and from there has spread its network to several parts of the world. It operates on a franchise system and has its headquarters base at Dallas in Texas. Gold’s Gym has become the largest gym chain for physique and bodybuilding and has its presence in nearly seven hundred places till the year 2011.

Price in the Marketing Mix Of Gold’s Gym :

Gold’s Gym is a world-recognised fitness chain with high-quality equipment and training programs. It has adopted a premium pricing policy for its products as it believes that its high-quality products and services deserve premium prices. Some of the world’s most famous personalities and high-class people are its members and they are willing to spend extra money to become a part of this fitness brand. The desire to feel healthy and good has been an important reason for people to spend money on such fitness facilities as they find it a worthy cause. Therefore Gold’s Gym has decided to opt for Perceived-Value pricing policy.

In order to increase its client list company offers its new customers special discounts like some rebate for first few months. Its members pay on either monthly, annual or life-term basis as its membership fees. Prices for athletes are higher than for normal people as they require more formal training.

Promotions in the Marketing Mix Of Gold’s Gym :

Gold’s Gym has been an active participant in its promotional strategies as it recognises the value of image and marketing. Its original logo was designed by Ric Drasin in the year 1973. Gold’s Gym has several famous personalities as its members and they have served as its promotional ads over the years. Famous client list includes Arnold Schwarzenegger, Tiger Woods, Morgan Freeman, Keanu Reeves, Jodie Foster, Jim Morrison, Jessica Alba, Hilary Swank and Dwayne Johnson. Gold’s Gym has been a participant in several events.

In the year 2004, it introduced Fitness Institute that would speak on critical issues related to fitness and health. Its members included Mike Ryan, Robert Reames and Ramona Braganza. The company also has a corporate wellness program. In the year 2004 it became fitness sponsor of Tour de Cure and became, a strategic partner in the year 2006 of American Diabetes Association. For research, awareness and education of Diabetes, it has raised nearly 2.5 million dollars. Gold Gym’s “Cardio Workout’ was released in the year 2009 after a deal with Ubisoft.