Bill gates Microsoft has been an iconic brand of our era. There are 100’s of lessons which business graduates can learn from Microsoft. However, here we present 8 marketing strategy lessons from Microsoft.

Microsoft is present almost everywhere, be it the music market with its Zune, the computer peripherals market, it is the market leader in operating systems, it has its own tablets, it has revolutionized gaming with XBOX 360, it is now involved in Cloud computing and it generally comes out and gives tough competition to the current players in the market. This expansion helps build up the deep pockets of Microsoft. 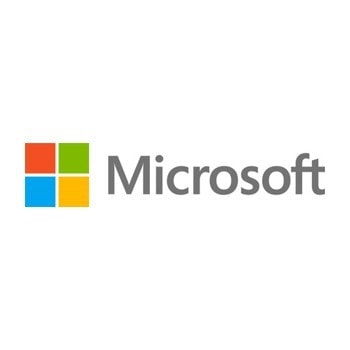 One problem in the strategy of Microsoft has been that it has had a follower strategy in the past decade or more. It has rarely come out with an innovation. Check “Microsoft office” from 2003 to 2010. You will see that except for graphics, they have been almost the same products over and over again. In hardware too, there has hardly been an innovation in Microsoft. Ipod launched in 2001 and Zune launched in 2006. Need we say more.

If you look at Windows, you will find that XP had the most security holes, Windows Vista had several too, Windows 7 has quite less security problems and Windows 8 too is expected to be even better in security. Thus Microsoft is learning fast and adapting to the environment. Microsoft knows that nowadays people need security and it is providing the same to them.

Even though I am repeating this point, but this is important. Microsoft has a cash cow – operating systems as its backup. And its whole empire is built on the basis of this cash cow.

There are a lot of jokes about the customer service of Microsoft but if you really look at it, then the reason why Microsoft is actually working is because help is available offline as well as online. Your computer might crash for any reason, but generally you are able to specify the reason for the crash and if you are a techie you will be able to rejuvenate it. Even a 10 year old nowadays knows how to correct windows.

Make products which can be used by the youngest to the oldest in the easiest manner. Like Nokia in mobile phones, Microsoft OS is known for its ease of access. The start button has been revolutionary.

Today Microsoft is amongst the top 10 companies in terms of its brand equity due to many different consumer and business to business products that it has. Building such a high brand equity has paid off for Microsoft with it becoming a highly trusted household name.

The above are some strategies of Microsoft which has helped in making Microsoft one of the topmost brands in the world. Can you think of some other strategies which have helped Microsoft grow? We would love to hear about it!