Planning to tour and looking for some heads up on some of the safest places for you to go on vacation? Then being aware of some of the most dangerous cities in the world is quite crucial to opt for a prudent option.

We all understand that nothing can match traveling when it comes to recreation. Whether you’re an explorer or just on a break, traveling always leaves one thrilled- however, there are still some dangers involved in seeing new places.

Thus we have created a list of the top 10 most dangerous cities in the world with the highest murder rates. So, without any further ado, let us dive deep into the world of those 10 cities and understand why they are in the list of Most Dangerous Cities in the world –

Top 10 Most Dangerous Cities in the World 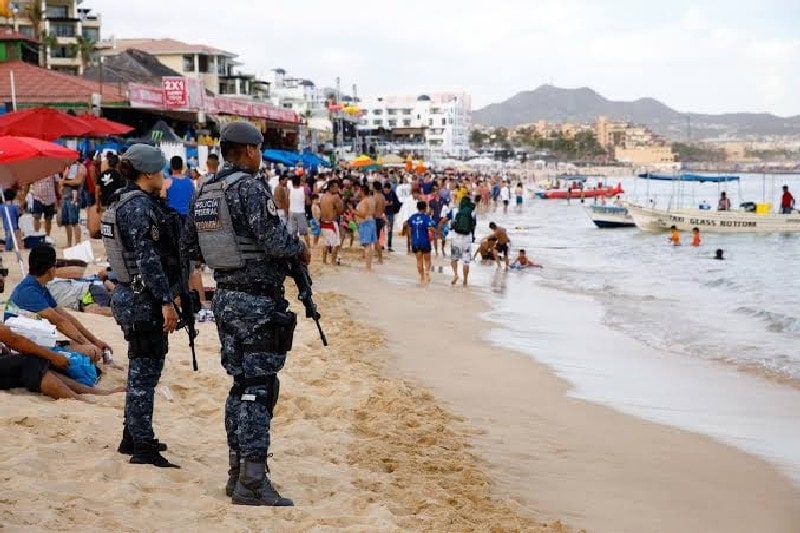 1. Los Cabos, Mexico | Top 10 Most Dangerous Cities in the World

Considered the most dangerous city in the world, the rate of homicides here is 111.33 per 100,000.  Los Cabos is a beautiful resort city. However, the beaches and clubs mark with regular episodes of violence and murder.

The city beach is infamously known as the murder beach where blood stains can be seen on the sand. The drug deals, criminal organizations, and assassinations are daily news in the city. All this makes an otherwise beautiful city a dreaded place for the decreasing tourists.

It is considered as the most violent city in the world and as per some of the reports; Los Cabos had witnessed a 500 percent increase in murder in a year from 2016 to 2017. 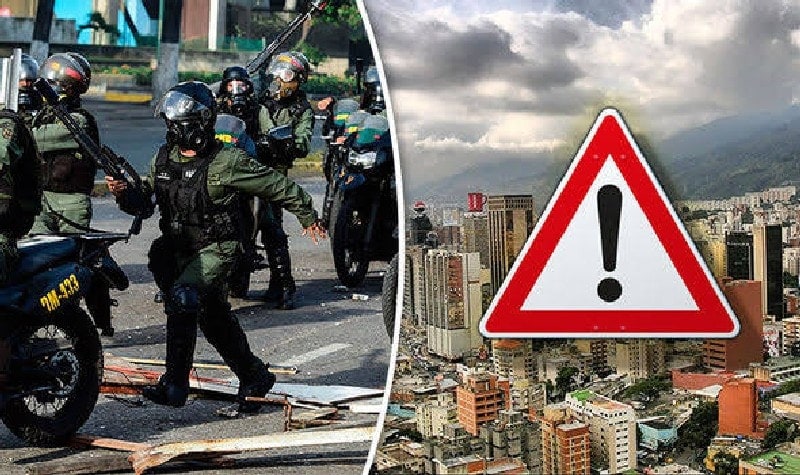 Ranked second in our list, the rate of homicides in Caracas is 111.19 per 100,000- very close to Las Cabos. There are numerous cases of kill and steal in due to which traveling in the night time is forbidden.

The rate of pickpocketing and snatching is also high in the city. There are several areas where entry is prohibited for tourists.

The reason behind the unsafe conditions in the city is mainly the economic instability and the resultant food shortage, which is the cause of many breakouts in the region.

Even because of mass exodus, the correct population estimation is not available for this city, and hence there is the possibility that murder rates can be higher than the given reports. As per a 2017 report, the city faced 3,387 murders in that year alone.

3. Acapulco, Mexico | Top 10 Most Dangerous Cities in the World 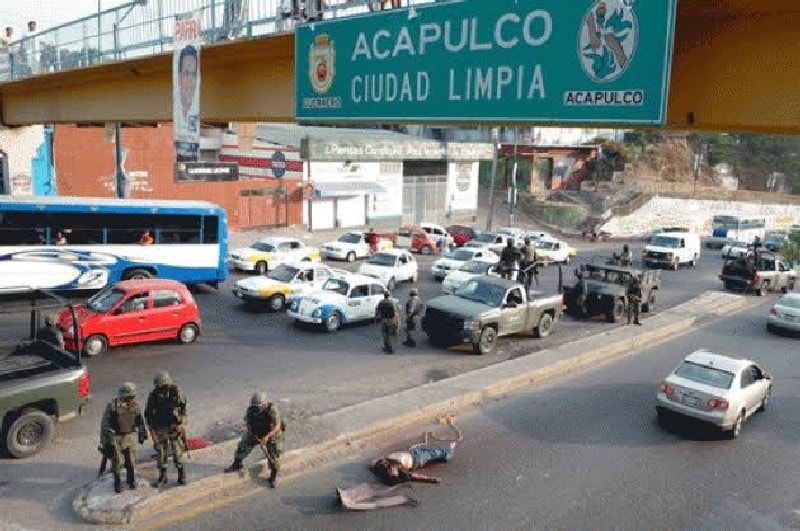 Our third entry is another beautiful seaport from Mexico, where the homicide rate tolls as high as 106.33 per 100,000.

Once the city was considered the jewel of Mexico, but the increasing number of murders and drug dealings has soiled its reputation permanently. The night time is particularly risky for travelers and the touring gentry. Robbery, snatching, and drug wars are also a commonplace occurrence.

Although the beachside and beautiful landscapes provide an irresistible attraction, there are other dangers to consider in Acapulco. Pickpockets’ risks are quite high here. Also, you may face other dangers like Mugging Risks in which short term kidnapping occurs, and victims are forced for withdrawing money from their ATM to get free. 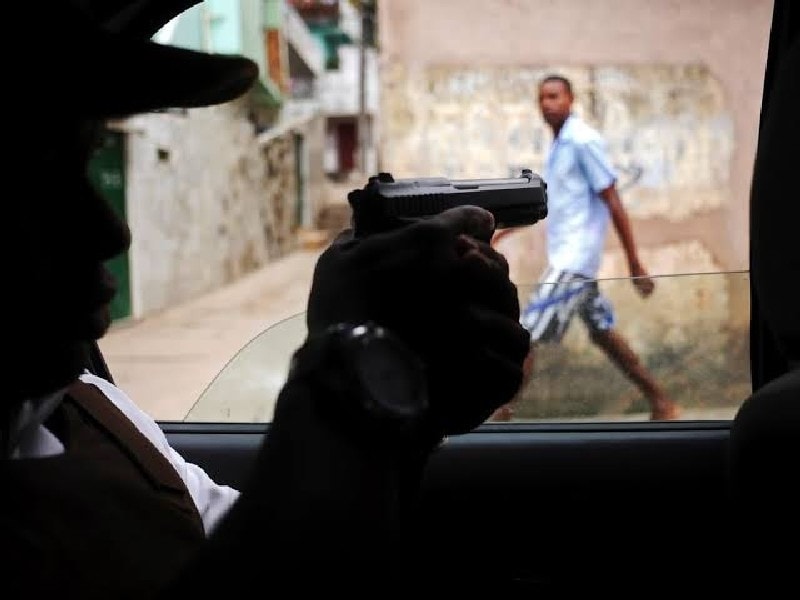 The Natal city of Brazil rests along with the Atlantic coast of the country. The death rate here is 102.56 per 100,000- alarmingly high for a tourist destination.

The pleasing beaches regularly witness robbery and snatching. There are numerous muggers all over the city. The worst cases involve blackmailing at gunpoint.

Even the police are not a reliable mode of defense in Natal. The officers have been known to harass people for bribes and favors.  The number of rapes and the killing of women has also increased lately.

The beautiful beaches, historical places and fancy shopping malls of the city are not exactly the safe harbor we would want them to be. In case you are delving into the nightlife of the city, you may cross paths with prostitutes here.

5. Tijuana, Mexico | Top 10 Most Dangerous Cities in the World 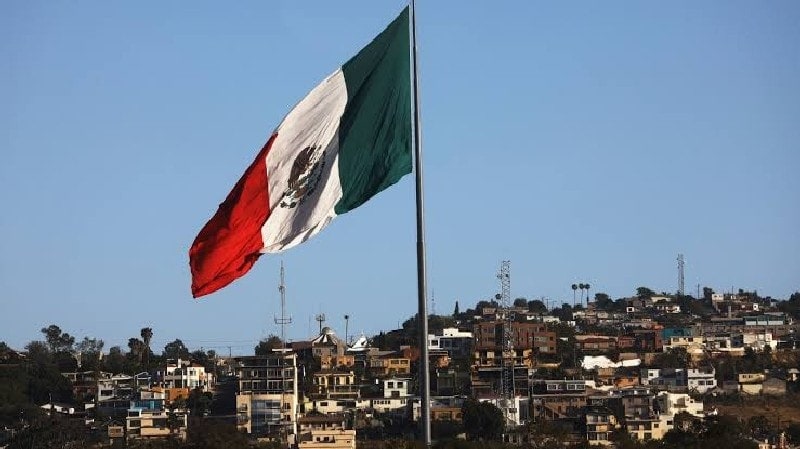 The nightlife, cool cafes and restaurants are the attractions of the city. However, there is always a danger looming around which you should be aware of.

The city is considered the crime hub of Mexico. There are several pickpockets and purse-snatchers around, and murders are common. 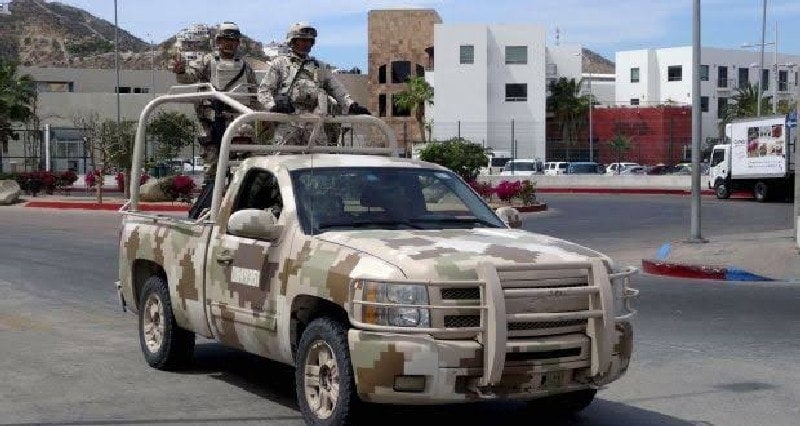 Mexico makes its sixth entry to our list with La Paz- one of its most populated cities. The homicide rate is as much as 84.79 per 100,00.

La Paz is famous for its landscapes and adventures. But it has turned into a dangerous place to visit for even the most careful tourists. Hotel rooms are subject to theft. Cars are frequently robbed. There are drug wars and killings, and the US department has labeled La Paz as a ‘do not travel’ city.

Although there are stunning beaches and incredible biodiversity- this place must be left mostly unexplored for safety reasons. In the year 2017, 259 homicides took place in the city.

7. Fortaleza, Brazil | Top 10 Most Dangerous Cities in the World 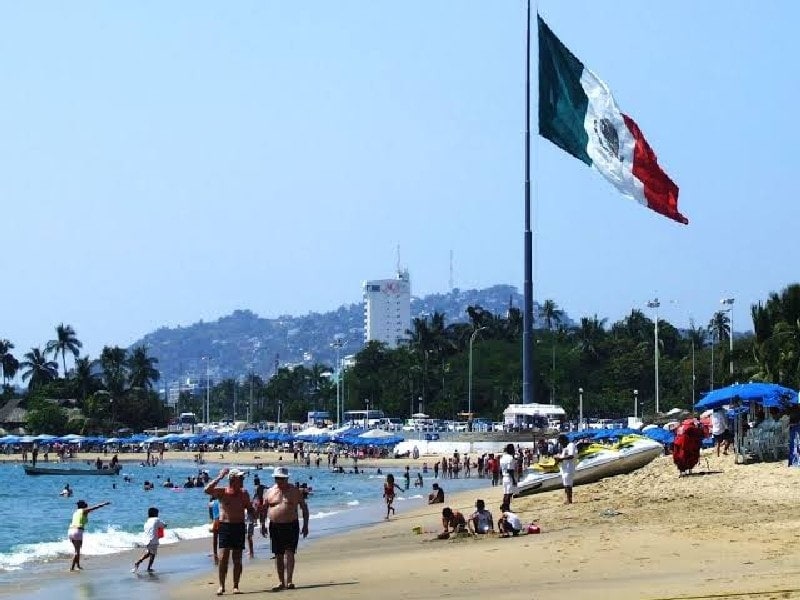 The city is well known for its culture and historical aspects. But it records numerous cases of murders, robbery and other serious crimes like car thefts. These are the hidden evils within the city which are not very well handled by the local police and authorities.

No place, including the bars, clubs and party halls is entirely safe in Fortaleza. As per the stats, the crime index of Fortaleza is 79.55 while its safety index is 20.45. 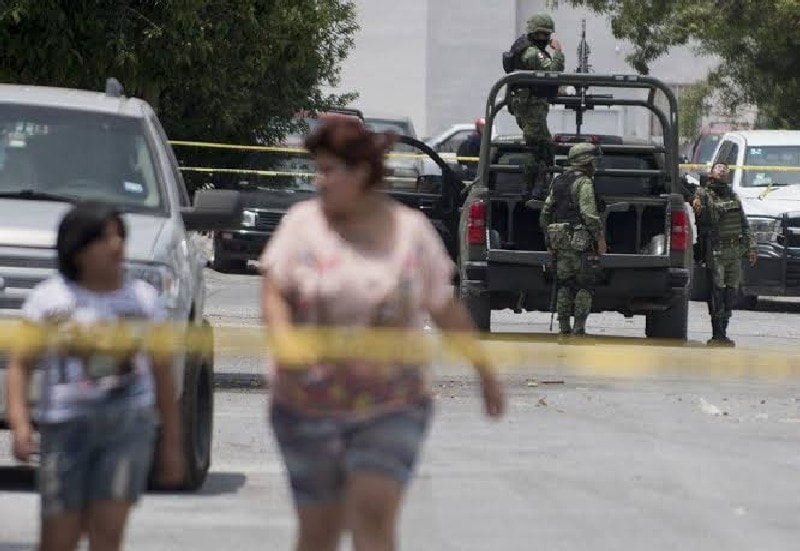 There are drug killings and related crimes. There several crime groups moving around the city, causing shoot outs and bloodshed. There have been shootings within police stations as well.

The gangs here are known to attack travelers who visit the town. Much smuggling and illegal dealing are going within Ciudad every day.

In Ciudad Victoria, Crime Index is 87.13 while the safety index is 12.87. Key statistical significance of crimes in the city are-

9. Ciudad Guayana, Venezuela | Top 10 Most Dangerous Cities in the World 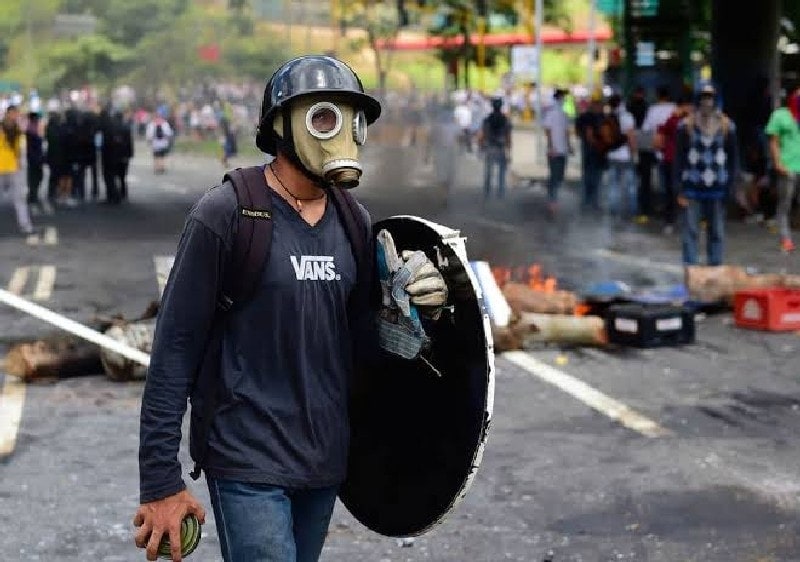 It is a port city, and significant attractions include national parks and beautiful waterfalls. However, this city has specific security concerns. The dangers attribute to economic instability and prevailing poverty.

The police in the region cannot be fully trusted. The areas of city nearer to Columbia are fraught with drug workers and traffickers. Handling phones and cameras publicly are duly discouraged. The chances of theft and robbery, even within vehicles are very high.

The Crime Index of Ciudad Guyana is 89.12, and the safety index is 10.88. Other stats that tell why Ciudad has made in the list of the most dangerous cities in the world are-

The Portuguese founded the city in 1916. Belem is known for its colonial features and closeness to the Amazon River. Although it is a vital tourist destination, the crime rate in Belem has increased over the years.

The tourists are often attacked and mugged. Valuables are stolen frequently from hotel rooms. Cocaine and other drug distribution is a common occurrence, making Belem one of the most dangerous cities in the world.

Although it is always good to gather new experiences, one has to be careful while following every item on their itinerary.

So the next time you travel, we advise you to keep the following places in mind. This will ensure that you have a safe and enjoyable trip without any mishaps.

Have you ever been to any of these dangerous cities in the world? Tell us about your experience in the world.