Nintendo Company Limited is a conglomerate that was established in Japan in the year 1947. The company primarily manufactures entertainment products that are computer operated. A gaming specialist, Nintendo has games under the categories like action and adventure, games teaching educational concepts, puzzles, strategy games, simulation, role-playing, races and sports and also music-based games.

Nintendo also gives options to the customer to choose their games from an online store that sells Nintendo systems, games, and accessories.The company registered a revenue of ¥ 489.095 billion in the year 2017 from both its software and hardware products.The hardware manufactured by Nintendo include gaming consoles, handheld devices, and home consoles.

Strengths in The SWOT analysis of Nintendo

Strengths are defined as what each business does best in its gamut of operations which can give it an upper hand over its competitors. The following are the strengths of Nintendo: 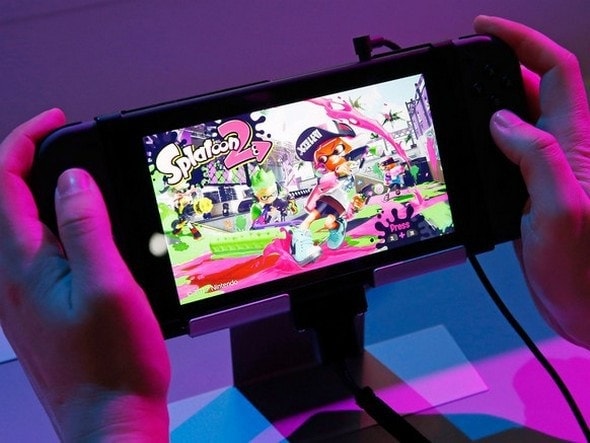 Weaknesses in The SWOT analysis of Nintendo

Weaknesses are used to refer to areas where the business or the brand needs improvement. Some of the key weaknesses of Nintendo are:

Opportunities in The SWOT analysis of Nintendo 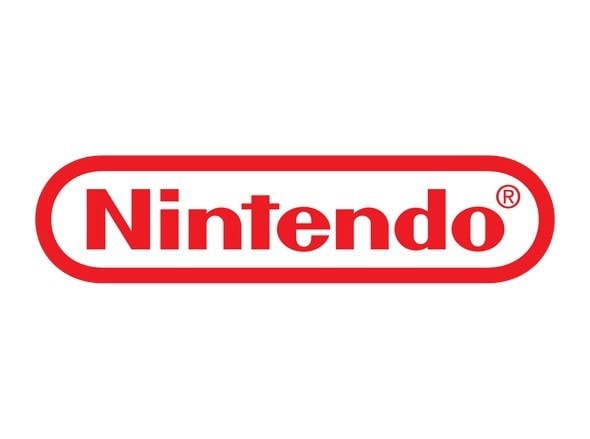 Threats in The SWOT analysis of Nintendo