Marriott International Inc is a brand of premium hotels and hospitality chain based out of the USA which owns a number of five and seven star rated hotels across the world. The hotel chain was established in the year 1927 in Washington DC by J Williard Marriott and today has close to 6000 properties across 122 countries. The hotel chain currently has around 1.2 million rooms and plans to expand it by another 1,95,000.

The board is now headed by the son of the founder President  Executive Chairman Bill Marriott, and President and Chief Executive Officer Arne Sorenson. Marriott right from its very early days of inception has been on the Fortune 100 list and has been ranked at 33 for the past year this being for the 20th time in a row. Marriott Group acquired the Ritz Carlton in 1995 and today there are 81 hotels under that brand.

Strengths in the SWOT analysis of Marriott International Inc :

Strengths are defined as what each business does best in its gamut of operations which can give it an upper hand over its competitors. The following are the strengths of Marriott   : 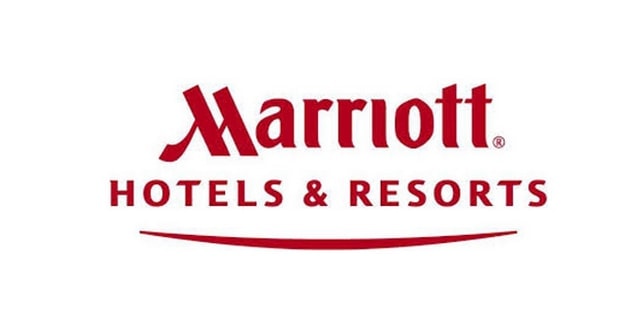 Weaknesses in the SWOT analysis of Marriott International Inc :

Weaknesses are used to refer to areas where the business or the brand needs improvement. Some of the key weaknesses of Marriott are:

Opportunities in the SWOT analysis of Marriott International Inc : 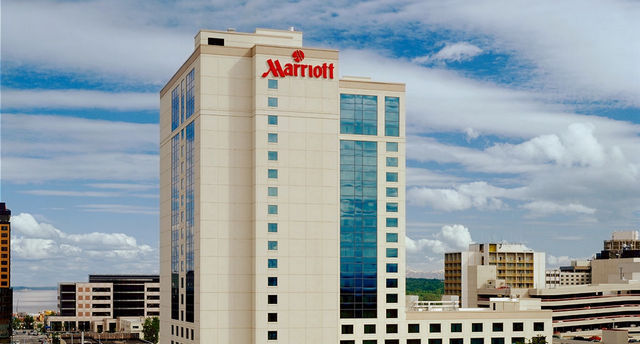 Threats in the SWOT analysis of Marriott International Inc :