Covergirl is an American brand of cosmetics sold by Procter & Gamble. Covergirl deals in a wide gamut of cosmetics such as foundations, concealers, blushes, and lotions for face makeup, eyeshadows, eyeliners, kohl pencils, and mascara for eye makeup and lipsticks, lip glosses and lip liners for lips makeup. With a list of popular celebrity endorsement CoverGirl has been able to reap success in most markets it operates in which include USA, Canada, and Australia.

As a popular brand Covergirl has been responsible for defining how a modern day woman should be or what they should avoid. The brand was recently taken over by Coty Inc. in the year 2016 from P& G and the company has always relied on leading models, film stars, and musicians who were featured as cover girls in magazine covers for their advertisements.

The brand is targeted towards young as well as middle-aged women and their target segment was between 15-40 years. Since the brand has been in operation from the year 1961 it would not be wrong to say that the rich history has helped the brand to evolve in accordance with the changes in the fashion world.

Strengths in the SWOT analysis of Covergirl

Strengths are defined as what each business does best in its gamut of operations which can give it an upper hand over its competitors. The following are the strengths of Covergirl: 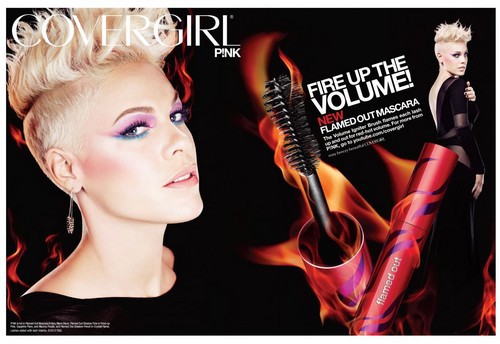 Weaknesses in the SWOT analysis of Covergirl

Weaknesses are used to refer to areas where the business or the brand needs improvement. Some of the key weaknesses of Covergirl are :

Opportunities in the SWOT analysis of Covergirl 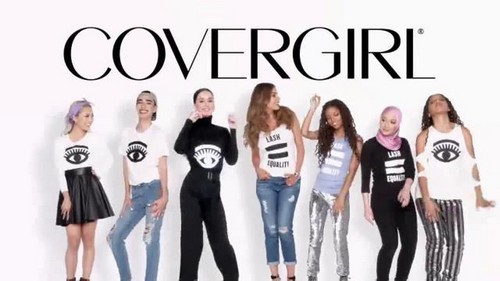 Threats in the SWOT analysis of Covergirl