Motorola Inc is a technology and communications company based out of Illinois, USA. The company was started in 1926 by two brothers Paul & Joseph Galvin. The company following a massive crash in revenue split into two Motorola Mobility and Motorola Solutions in January 2011.

Google purchased Motorola Mobility in 2012 following which it was acquired by Lenovo in 2014. Some of their products include tablets, mobile phones, and computers, two-way radios, networking systems, RFID systems and wireless broadband networks. The company recorded sales of USD 6 billion in 2016 and most of it was centered on mobility solutions. Motorola mobile and smartphones are fairly popular in the market and recently the company has grown in this domain.

Strengths in the SWOT analysis of Motorola Inc :

Strengths are defined as what each business does best in its gamut of operations which can give it an upper hand over its competitors. The following are the strengths of Motorola:

Weaknesses in the SWOT analysis of Motorola Inc :

Weaknesses are used to refer to areas where the business or the brand needs improvement. Some of the key weaknesses of Motorola are:

Opportunities in the SWOT analysis of Motorola Inc : 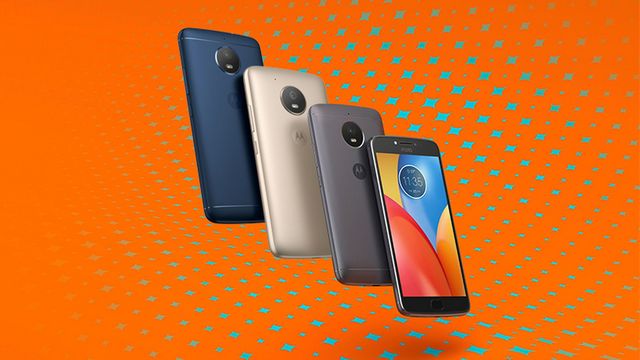 Threats in the SWOT analysis of Motorola Inc :