Life Insurance Corporation of India or LIC as it is popularly known as a government-owned insurance and Investment Company. With headquarters in Mumbai, LIC is credited with being the largest insurance provider in India with the value of an approximate asset to the tune of 240 billion USD. The total life fund of LIC is estimated at143 billion USD and the company still continues to sell policies worth millions yearly.

Strengths in the SWOT analysis of LIC :

Strengths are defined as what each business does best in its gamut of operations which can give it an upper hand over its competitors. The following are the strengths of LIC are: 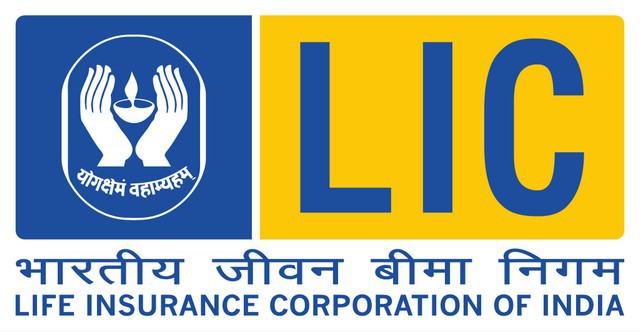 Weaknesses in the SWOT analysis of LIC :

Weaknesses are used to refer to areas where the business or the brand needs improvement. Some of the key weaknesses of LIC are:

Opportunities in the SWOT analysis of LIC : 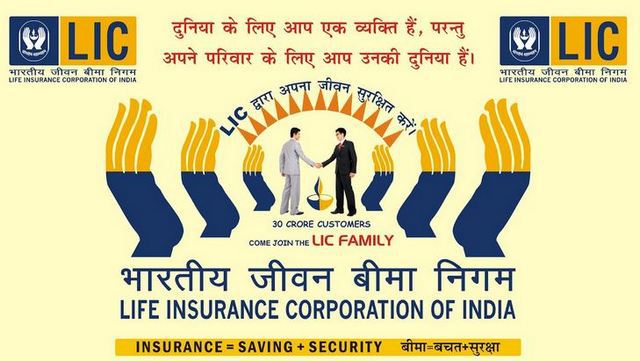 Threats in the SWOT analysis of LIC :