CNN or Cable News Network is a news and media company based out of the USA and owned completely by the Turner Broadcasting Systems, the media offshoot of Times Warner. CNN pioneered the concept of a news channel that would work round the clock.

Prior to CNN, there was a concept of only thirty-minute slots and this network changed the manner in which news is organized and presented. In 1980, when the network launched for the first time news was taken care of by Ted Turner the founder and the network was responsible for a lot of breaking news like the launch of space shuttle Challenger, the rescue of Jessica Mc Clure. They were also responsible for the live reporting of the September 11th attacks and introduced the concept of live reporting for the first time.

Strengths in the SWOT analysis of CNN

Strengths are defined as what each business does best in its gamut of operations which can give it an upper hand over its competitors. The following are the strengths of CNN 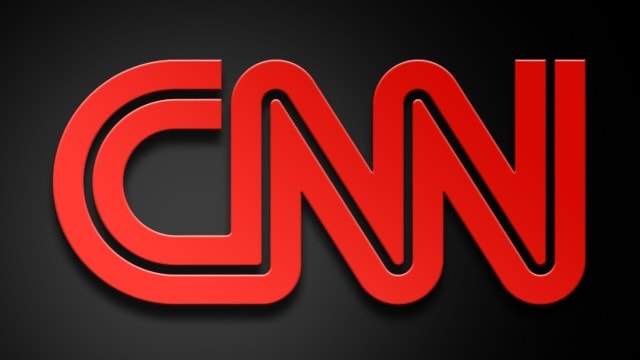 Weaknesses in the SWOT analysis of CNN

Weaknesses are used to refer to areas where the business or the brand needs improvement. Some of the key weaknesses of Cintholinclude:

Opportunities in the SWOT analysis of CNN

Opportunities refer to those avenues in the environment that surrounds the business on which it can capitalise to increase its returns. Some of the opportunities include : 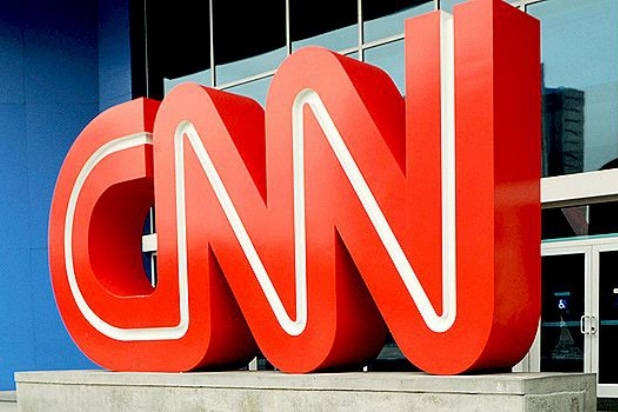 Threats in the SWOT analysis of CNN