YouTube is credited for amassing a collection of short films & TV episodes, thousands of user generated content and hundreds of full-length videos and movies. YouTube is an online site that serves in the excess of two billion videos every day.

It is clearly the leading online video sharing site. This video hosting service provider was founded in 2005 and is today headquartered in San Bruno California USA. Founded by Chad Hurley, Steve Chen and Jawed Karim, YouTube is today owned by Alphabet Inc.

The main products in the mix are the videos that are offered to users in many fields. These videos range from news, sports, how-to… videos, documentaries, and reviews among others. Anyone can view any video found on the site. Account holders, on the other hand, are allowed to upload their different videos. The journey of uploading videos starts with users being allowed 15-minute duration video uploads. If you end up having a good track record through the compliance of YouTube’s Community Guidelines, you stand the chance of being offered opportunities of uploading videos up to 12 hours in length. 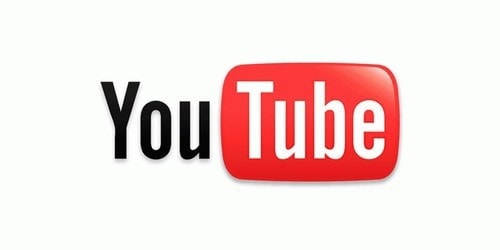 The company has an array of products hence different pricing strategies within its mix. One of the most important revenue generators for the company is from the advertisement sales. YouTube uses the progressive pricing strategy on adverts, where an advertiser is charged per the number of views. The average cost of advertisement is about $7.60 per 100 views.

YouTube offers its users with the ability to upload watch or download videos. Unlike previously when you were required to have installed an Adobe Flash Player plug-in before you could be able to view its videos, as from 2010, viewing is made possible by anyone as the HTML5 standard inbuilt multimedia capabilities that are supported by web browsers are now used to view the videos. The supporting browsers include Internet Explorer, Chrome, and the Safari 8. 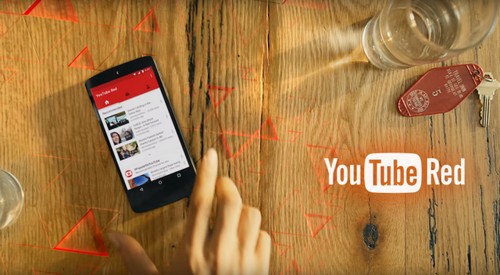 YouTube has done a number of advertisement and marketing promotions in partnership with a number of other companies to improve its visibility. One of such partnership was between YouTube and NBC, an agreement that was struck in 2006. In the following year, YouTube entered into another agreement with BBC with other agreements subsequently being reached at with CBS, MGM and Lions Gate Entertainment where such companies were allowed to post TV episodes and full-length films on YouTube, accompanied by adverts in the Shows- a US viewer section.

Other promotion features have included partnerships with video creators. The main promotion partnership here is the attractive deals that allow the video uploaders to share the revenues collected by YouTube from one’s uploaded products. This encourages video creators to upload more quality videos that can attract more traffic.