Victoria’s Secret is an American origin company founded in the year 1977 by its founder Roy Raymond. It is associated with lifestyle and retail industry as it deals in apparel and accessories. The company is a subsidiary of its parent company L Brands. Victoria’s Secret occupies the top position in America as women’s lingerie retailer. It faces competition from the following

Product in the Marketing mix of Victoria’s Secret 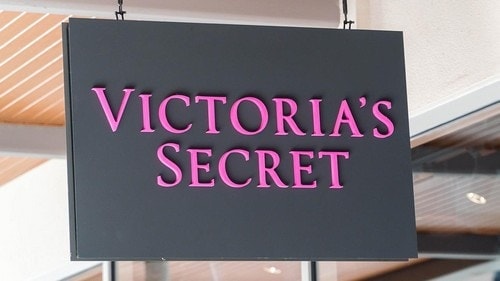 Victoria’s Secret handles the marketing, manufacturing, and designing of its beauty products, women’s wear, and lingerie. The brand is one of the niche players in the consumer market and has paid special emphasis on updating and improving its innovative products.

Victoria’s Secret has launched a collection, Pink, that targets the younger generation with its comfortable apparel and bright colors. Victoria’s Secret makes products for females but it encourages men to make purchases for their dear ones in a comfortable setting. The brand has a diversified product portfolio that includes

Place in the Marketing mix of Victoria’s Secret

Victoria’s Secret was founded at San Francisco in California and built its first store at Stanford Shopping Center in California. Currently, the company operates via eighteen stores that are independently owned and one thousand and seventeen stores owned by the company.

Price in the Marketing mix of Victoria’s Secret

Victoria’s Secret is one of the most successful business companies which were able to earn a gross income of 500,000 Dollars in its first financial year. By the year 1982, the company’s annual sales figures were a whopping seven million dollars out of which 55% was earned via its catalog sales.

Victoria’s Secret is a premium innerwear and has targeted women from high society and urban areas, who are looking for luxurious and opulent items as its potential customers. The brand has positioned itself as a company intent on making a bold fashion statement via its sexy and feminine products.

Women have an affinity for high-quality goods and are willing to shed extra for product items that they believe in. Victoria’s Secret has a product line that is considered status enhancer and most importantly it makes the women feel beautiful and sensuous. The company has adopted a premium pricing policy for all its products as it is assured of the loyalty of its customers. The high prices have helped the brand in garnering greater profits.

Promotions in the Marketing mix of Victoria’s Secret 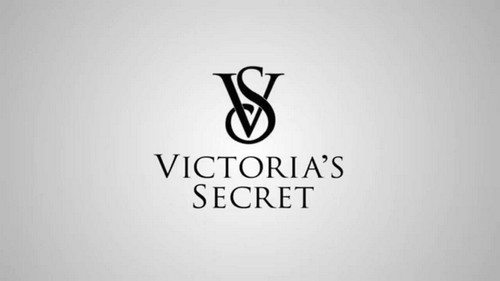 Victoria’s Secret started its campaigns with an emphasis on value-driven products but with time has evolved to create an aura of luxurious shopping experience that is incomparable. It organizes fashion show annually so that it can serve as an elaborate tool for marketing the products. In early 1990s Victoria’s Secret decided to use supermodels in its fashion shows and ad campaigns.

In the year 1995, their fashion shows were aired on American television at prime time. In the year 1999, Stephanie Seymour, Heidi Klum, and Tyra Banks were roped in to feature in its show.  In the same year, the brand displayed a 30-second advertisement during Super Bowl that resulted in a million visits in its official website within a single hour. In the year 2004, Bob Dylan was roped in for a commercial.

The brand has been advertising via fashion magazines and fashion shows and in the year 2009, decided to venture into social networking. It has its official page on Facebook, Pinterest and Twitter account besides its official site to display fashion shows, commercial shoots, and catalog content.