First In First Out is commonly referred to as FIFO and is defined as an accounting system that is used to manage inventory. It also takes care of financial matters that have been tied up within the inventory of feedstock, components, raw materials, and manufactured goods.

First In First Out is a valuation method that is used by companies to track the cost of inventory by assuming that the first product that was purchased will be sold first and in that order only. It assumes that the goods are sold in the same chronological order as it was purchased.

The FIFO accounting method ignores the disparity between the costs of earlier or later purchased units. While making calculations, it assumes the earliest goods are the first ones to be sold and so on.

FIFO is just a cost formula that helps in inventory valuation for perpetual or periodic inventory system. In simple terms, it manages assumptions of costs about stock repurchases and inventory. This is why it is known as asset management as well as the valuation method.

Examples of first in first out 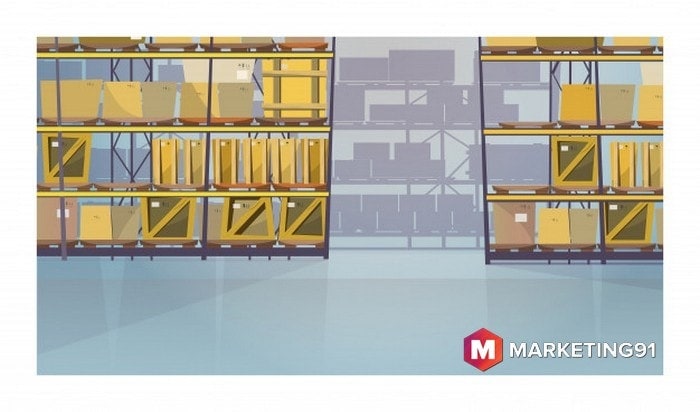 In the end, its valuation will be Remaining two units at Rs 100 and 5 units at Rs 200 = Rs 1200. It does not matter that he might have sold an uneven number of shirts and trousers, but as per the FIFO method, it has now seven units left at a cost price of Rs 1200 for all the seven units.

8 Advantages of first in first out 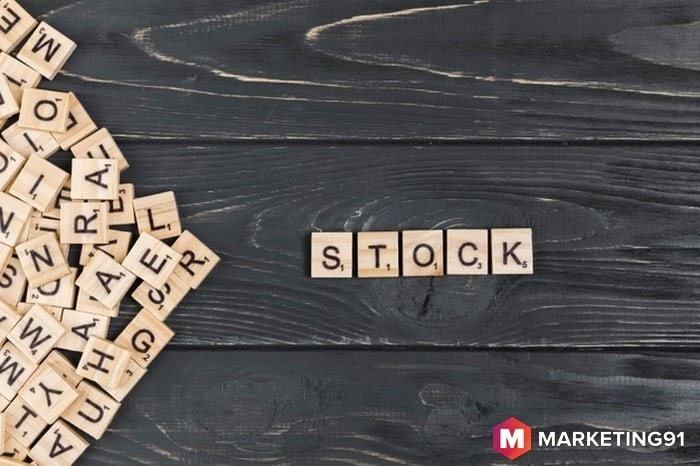 6 Limitations of first in first out 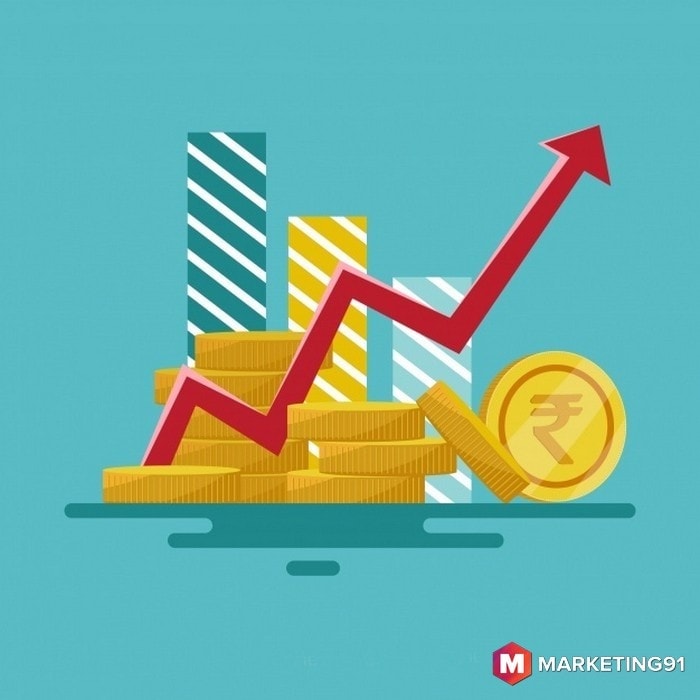