Democracy can be defined as a system where the power of voting elects the system of government by the people. People choose their representative by using the equal power of voting given to them. Representatives are elected with the help of periodically held elections.

Democracy is not only used for the election of a political representative, but it is also used in a various system where the opinion of all the members is equally important to elect the representative. In this article, you will learn about the main features of democracy.

One of the main features of democracy is decentralization. The power of the system is not limited to a few hands and is equally distributed among all the people of the citizens. In this way, it creates balance in the system and reduces the misuse of power in the system.

However, importance is also given to the wishes of the minority, and the final decision is made by harmony.  In an organization where democracy is followed, important decisions are made by the majority.

3. People have the power to criticize the actions of government and to change the government

In a democratic system, people of the system holds power to criticize the decisions made by the government and actions taken by it, and they have right to change the government by using their power to vote, which makes the government fair. 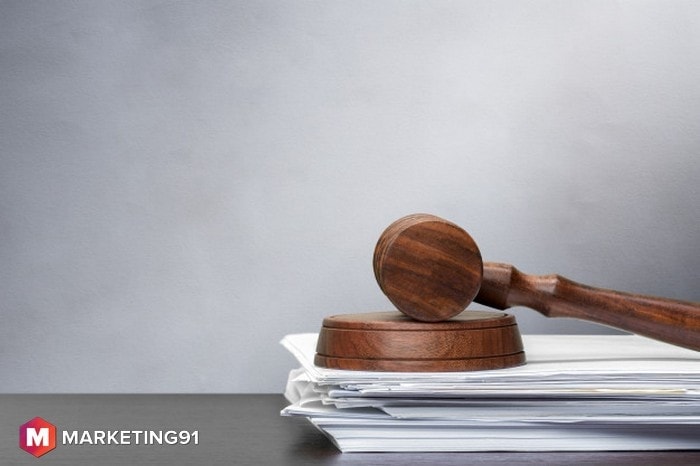 In addition to the right to freedom, they also enjoy right t speech and expression, freedom of peaceful assembly, freedom of the press, freedom of association, freedom to enjoy family life, and freedom from arbitrary arrest.

5. The government made by people

Popular sovereignty is one of the features which says that in a democratic system, people hold power. They have the power to elect their representatives and have the power to change the government by using their right to vote. 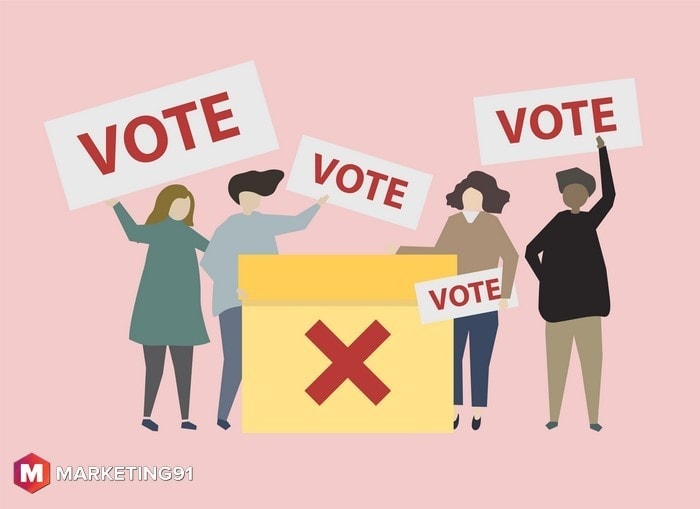 In a democratic system, people are treated equally irrespective of their caste, creed, sex, race, and religion, etc. No differentiation is done on the basis of the social and political background of the people.

In this way, democracy allows people to enjoy their fundamental laws, equality of opportunity, and the same place in the eyes of the law. Equality gives equal right to vote to all the people of the democratic system.

Democracy makes the actions of the government transparent and fair. As in a democratic system, power is in the hands of people, the government acts immediately to the demands of the public and takes actions which are in favor of the people.

A government stays in power as long as it is favored by a majority of people.

As we know, people hold power to make and break a government. This creates the need for periodical and fair elections. Where people can elect their representative of choice by voting in the majority.

Due to periodical elections, the representative also acts fairly and take actions which are favorable for the people. Elections are performed every 4 or 5 years to select the government for the next 4- 5 years. 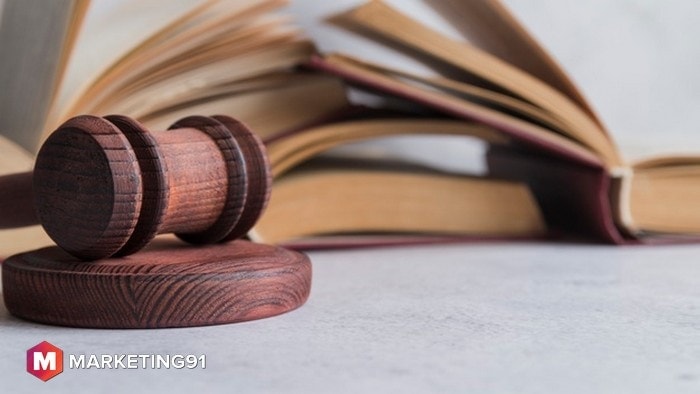 Democracy makes the system as per the law and not as per the wishes of a ruler. All the people of the system, including the representatives elected to come under the law. They will also be given the same treatment as the rest of the citizens of the system.

Democracy allows people to take part in and support any political party based on the political opinion of the party.

12. Respect for the rights of the minority

In all governance, there are always two sets of people. One set of people represent the majority of people, and other represents the minority of people. A democratic system protects the rights of minorities, and they have equal right to practice their fundamental rights. 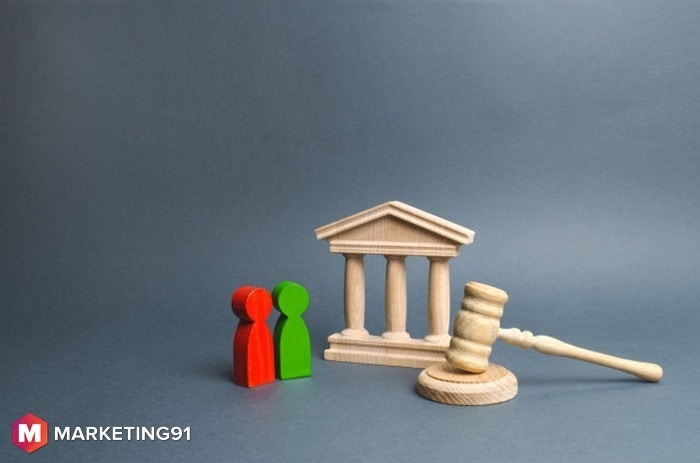 It is the duty of the judges that they provide impartial judgment and remain truthful.

People of a democratic system should always respect the procedure, and they should abide by the democratic rules and procedure even if they disapprove with the ruling government. They should seek the change by abiding by the law and through legal means.

In a democratic system, all people have an equal right to become part of a political party or support it. They also have the right to form their political party, association, and interest group to take part in politics.

In this way, they can try to make their government by participating fairly in the elections organized and by winning the majority of votes of the people of the system. In this way, people can promote their interest by being within the legal boundaries.