Home » Economics » The 11 Features of Capitalism: Its Advantages and Disadvantages

Capitalism is an economic system where individuals and firms have the right to own properties like farms and factories etc. privately and they can use them freely to make profits. To make profits, private owners can use the properties owned by them to get into any contract or any business deal.

Me Connell explains capitalism as a free market or capitalist economy, a self-regulating system where actions of individuals are motivated by self-motivation or by the competition.

To learn more about Features Of Capitalism. 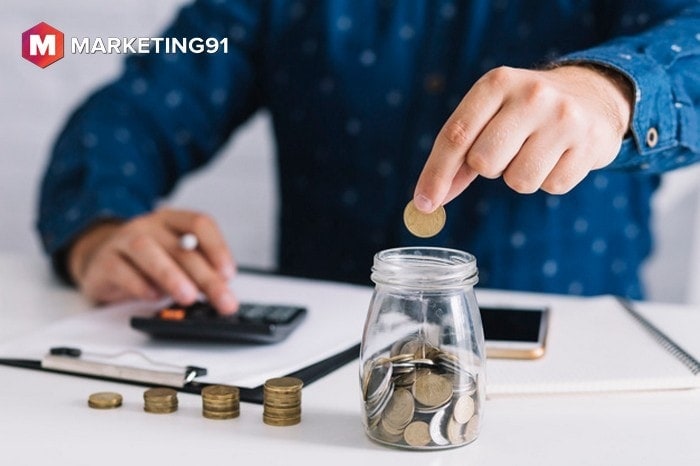 #1. Right to have the private property

This feature of capitalism is one of the most important features of capitalism. According to this feature, everyone has right to own private property and to keep it and use it to make profits and after the death of the owner the properties owned by an individual can be passed to his heirs.

Once the property is passed to heirs, they can use it in any away to make profits.

In a capitalist economy, everyone has the right to own private property. Even he is free to use that property in any way to make a profit, and after the death of the owner, the heirs of the owner of the property can inherit the property and use it as per their will.

Right to property is considered as a fundamental right of an individual, and the government protects it.

#3. Right to own property to make profits 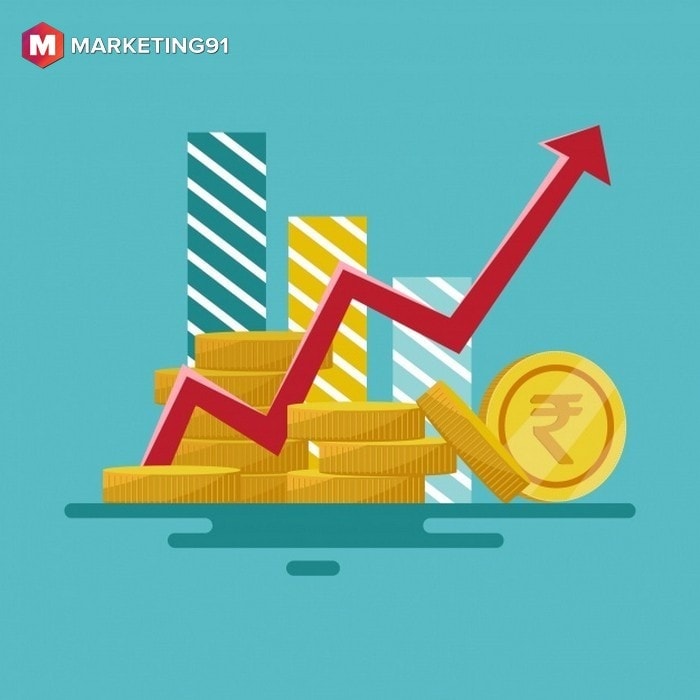 Most property owners have a common motive to own private properties is to be able to make maximum profits from it. Businessman gets into various business deals and invests in the various business by willingly taking high risks with an expectation to make the highest profits.

#4. Right to start any enterprise or business

In a capitalist economy, one only not have the right to own the property but also to start a business as per his taste and get into any business deal.

In addition to this, owners can also get into a contract with the supplier, employees, and traders.

#5. Capitalist Economy is motivated by competition 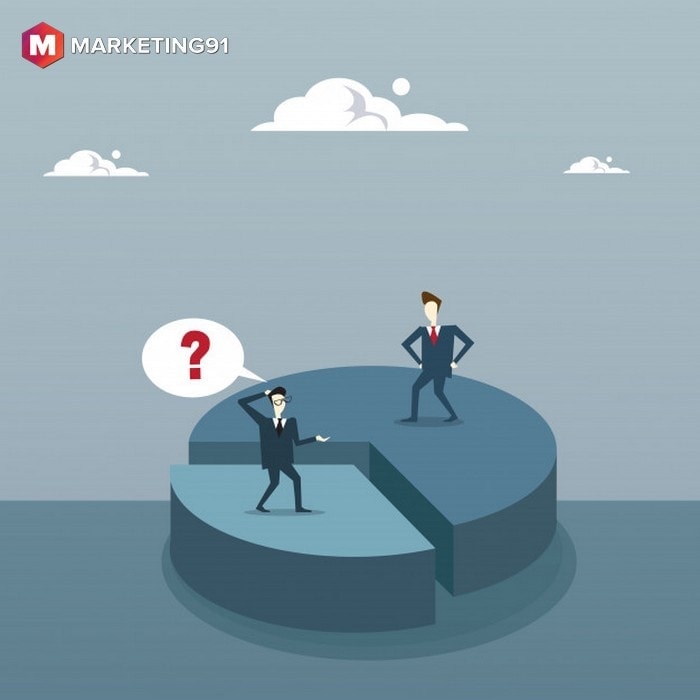 Competition can be seen when it comes to obtaining the central location, talented employees, services, and workers to produce high quality of goods and services. Therefore, we can say the competition is an integral part and a driving force of the capitalist economy.

As you have learned that capitalism is a system which is controlled by private owners and not by government and state. Due to this, two classes arise in the system. One class is where the people have a property, and the other class is where people don’t own any property.

These two classes of people are always in conflict with each other. as the motive of the first class is to protect their property and the motive to second class is to obtain the property. In addition to this, there is always a constant war between labor and capital in most capitalistic countries.

Class conflict is part of capitalism, and capitalism can’t be isolated from these conflicts.

#7. Consumers have a high place in capitalism 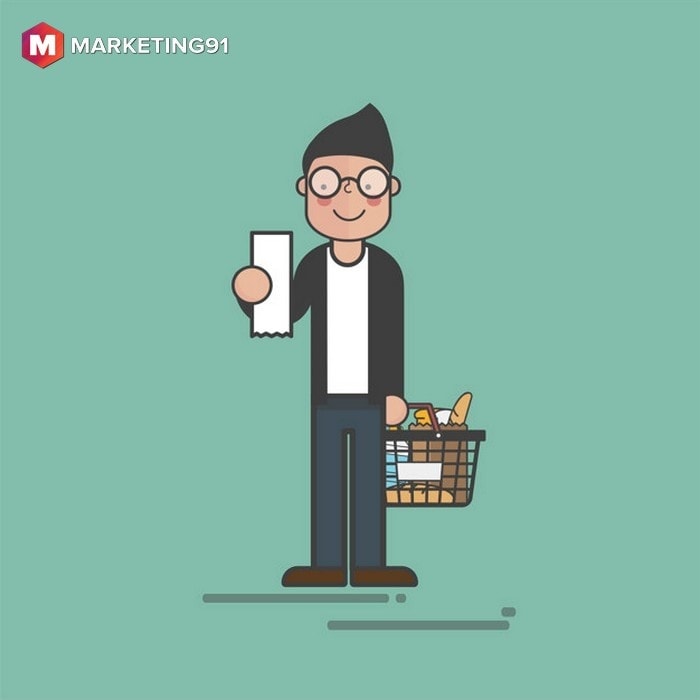 Consumers are the king of the capitalist economy. The main motive of capitalism is to gain maximum profits. To achieve this, entrepreneurs produce products which fulfill the desires of the consumers.

They produce products of good quality and gives maximum profits so that they can gain more and more consumers. Consumers also encourage competition in the economy and competition results in good quality of products and lower prices. 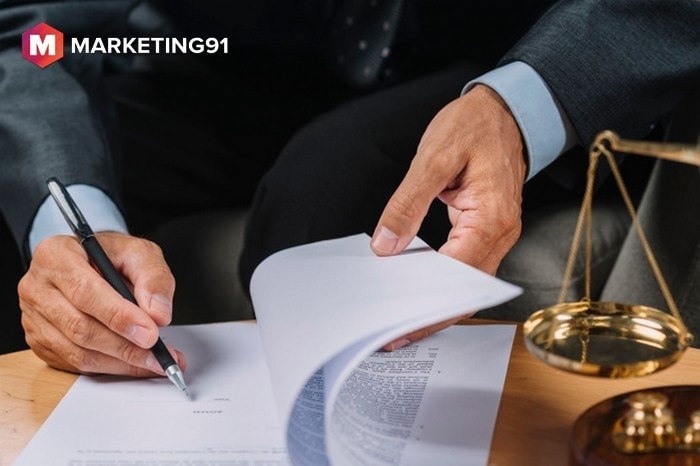 There is very less or zero involvement of government and its bodies in a capitalist economy. However, that does not these businesses are free from taxation. But the supporters of capitalism demand lower taxation on their businesses.

They use the latest machinery and technologically advanced equipment for the production process because they believe that better technology will results in higher productivity, which will help them in generating high revenue. 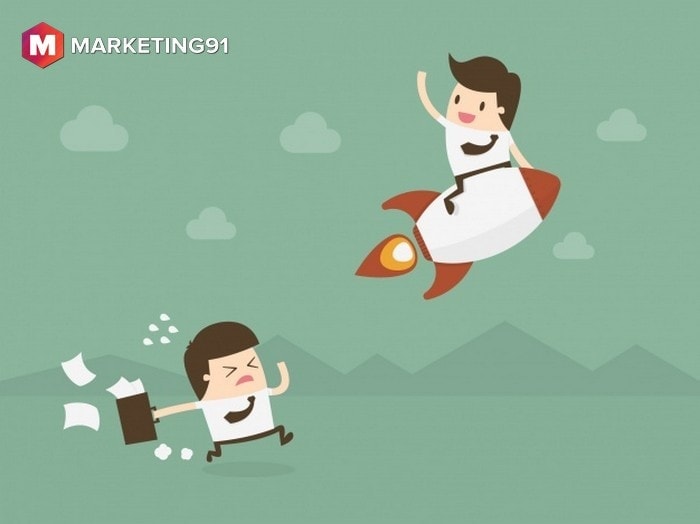