Home » Management » What is Conflict? Definition, Types and Causes

Conflict is a condition or state of human interaction in which there is disharmony or a perceived difference in interests, needs, or goals. Conflict is a type of competitive behavior between individuals or groups. When two or more persons fight over perceived or real competing aims or limited resources, it’s known as conflict.

When two or more people or groups think they have conflicting goals, a social conflict arises. It’s a natural consequence of our different ideas, attitudes, beliefs, perceptions, and social systems and structures. It’s just as essential to our existence as evolution is. The dictionary definitions define the conflict noun as a disagreement, dispute, or clash between people.

Conflict is understood as a struggle, clash, or battle between two forces, usually with the aim of winning or gaining control over something. Conflict can be physical, like a fight or war, or it can be mental or emotional, like a disagreement between friends. Conflict can also be a more abstract struggle, as the conflict between good and evil.

To many, conflict is seen as a bad force in society that must be eliminated as soon as it appears. Though conflict may also be an unpleasant or uncomfortable phase of a system’s transformation process, it has the potential to lead to positive outcomes. Conflict can help individuals and groups identify areas of disagreement, which can then be addressed through negotiation and compromise. Conflict can also lead to increased creativity as individuals and groups are forced to find new ways to solve problems. In some cases, conflict may even be necessary for progress to occur.

However, it can also be seen as necessary and even beneficial. Conflict can lead to growth, new understandings, and increased cooperation. It can also be a source of creativity and problem-solving. For these reasons, conflict should not necessarily be avoided, but rather managed in a way that is constructive and beneficial for all parties involved.

For example, the current intensive confrontation between the state and anglophone separatists has led to a deadlock. While both sides have used force, the separatists have been more willing to engage in violence, including attacks on civilians. The result has been a humanitarian crisis, with hundreds of thousands of people displaced and many more at risk.

The Cambridge University Press The conflict escalated rapidly, with both sides committing human rights violations. In 2019, the International Criminal Court opened an investigation into the conflict. The Cambridge University Press has supported withholding documents relating to the conflict, on the grounds that they could be used to fuel violence. However, human rights groups have criticized this decision, arguing that it will prevent researchers from understanding and documenting the conflict. 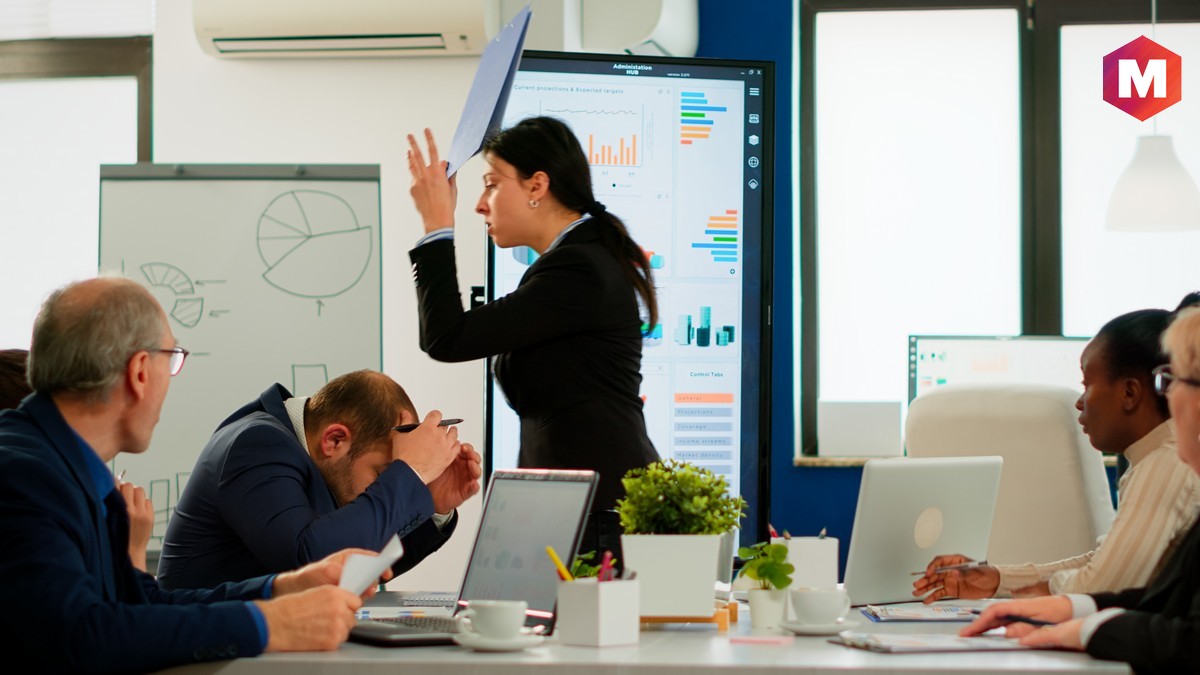 A disagreement over the ideas or opinions being expressed while dealing with a certain issue.

A personal disagreement between two people affects their relationship.

A disagreement over the way in which something should be done.

A disagreement over the goals or objectives that need to be met while working on a project.

A disagreement that results from a personal dislike or animosity between two people.

It refers to a disagreement that occurs when people have different opinions or perspectives on an issue.

7. The conflict between individuals

A disagreement between two people. It takes place when their goals, needs, or values are different or when they have opposing opinions on an issue.

8. The conflict between groups

A disagreement between two groups. It is also understood as intergroup conflict. It occurs when the goals, needs, or values of one group are different from those of another group.

9. Conflict within a group

A disagreement that takes place among the members of a group. It is also understood as intragroup conflict. It can be caused by conflict of interests, goals, or opinions within the group.

10. The conflict between organizations

A disagreement between two organizations. It happens when the goals, needs, or values of one organization are different from those of another organization.

11. The conflict between nations

A disagreement between two nations. It can be caused by different economic, political, or social interests.

Conflict can occur when people have different values, beliefs, or opinions. This is often the case with religious or political issues.

Conflict can occur when two or more people or groups compete for limited resources. This is often the case with economic issues.

Conflict can occur when people have different personality types. This is often the case with workplace conflicts.

Conflict can occur when communication is poor. This can happen when people don’t understand each other or when they have different ways of communicating.

5. Competition for power or control

Conflict can occur when two or more people or groups want power or control. This is often the case with political issues.

Conflict can also occur when two groups have different values. This can happen when they disagree about what is important or what is good. When people believe that their own values are the only correct ones then conflict occurs.

Conflict can also occur when two groups have different goals. These different goals can lead to conflict if people believe that their own goals are the only correct ones.

Beliefs the Propel Groups towards Conflict 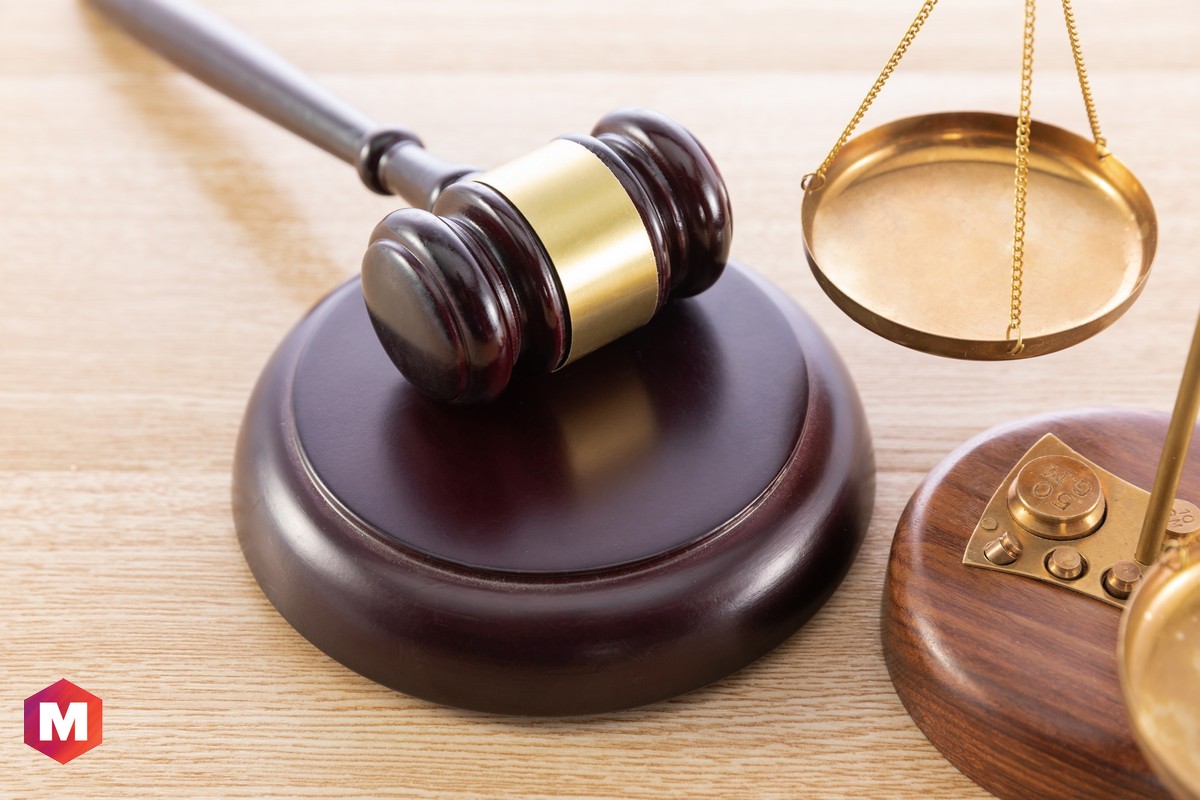 The argument is that social interactions, particularly those involving conflict or competition between groups, are influenced by a person’s beliefs. In this section, we will examine several of the key roles that beliefs may play in triggering or restricting conflict between groups.

The belief that one’s group is better than other groups. This can lead to conflict if people believe that they are entitled to more resources or treatment than other groups. Superiority causes people to see others as inferior, which can lead to conflict. When it comes to an individual-level core belief, superiority is often expressed as a belief in racial or ethnic superiority while in the group-level worldview, it is most commonly seen as nationalism.

Conflict can cause stress and anxiety. This can lead to physical and mental health problems.

Conflict can lead to workplace problems. This can include absenteeism, decreased productivity, and job satisfaction.

Conflict can lead to growth and development. It can help people learn about themselves and others.

Conflict can lead to positive change. It can help people learn new skills and find new solutions to problems.

Conflict can lead to closer relationships. It can help people understand each other better and build trust.

How to Manage Conflict

The first step in managing conflict is to understand the different types and causes of conflict. Once you know what type of conflict you’re dealing with, you can begin to develop a plan for how to best manage it. There are many different ways to manage conflict, but some of the most common include:

Conflict can be avoided by simply avoiding the people or situations that cause it.

Conflict can be managed by finding a middle ground that both parties can agree on.

Conflict can be Collaboration is a process in which both parties work together to find a solution that is acceptable to both.

Conflict resolution is a process in which both parties work together to find a solution that is acceptable to both. It usually involves some form of negotiation, mediation, or arbitration.

On the last note, we’d want to emphasize that conflict is a natural part of life. It can’t be avoided, but it may be coped with constructively. Conflict management is the key to successful relationships and healthy life.

What are your thoughts about conflict? Do you think it’s a necessary part of life? Or do you think it can be avoided? Let us know in the comments below.