Carried interest is a type of interest that is applied to investment funds that are set up as partnerships. It is generally related to private equity and hedge funds. So, it can also be understood as the share of profits of private equity or hedge fund that is paid to the managers or general partners of the fund. You may also understand it as a share of the net capital gains of the fund on the sale.

The carry takes place while selling an acquisition brings about a profit that surpasses a specific threshold referred to as the hurdle rate. Carried interest in finance is a portion of the profits of an investment paid to the investment managers in excess of the sum that the managers add to the partnership mainly in alternative investments. You can also understand it as a performance fee that rewards managers for enhancing performance.

What is Carried Interest?

Definition: Carried interest is defined as a share of any profits that the managers and partners of private equity and hedge funds get as remuneration whether or not they contribute any initial funds. It goes about as a sort of performance fee and is used for motivating the overall performance of the fund. Nonetheless, it is generally paid in the event that the fund’s returns meet a specific threshold.

Carried interest is income flowing to the general partner of a private investment fund, often is treated as capital gains for the purposes of taxation. Some view this tax preference as an unfair, market-distorting loophole. Others argue that it is consistent with the tax treatment of other entrepreneurial income.

It is a portion of a private equity or fund’s profits that acts as the remuneration for the fund managers. It isn’t automatic and is possibly given in case a fund performs at or over an assigned level.

In case a fund doesn’t work as initially planned, it will cut into the carried interest and consequently, the compensation of the fund manager. Since it is viewed as an ROI, it will be taxed at a capital gain rate and not an income rate.

Those who back carried interest suggest that it boosts the management of organizations and funds to profitability. You need to close the carried interest loophole that is tax-dodging for super-rich private equity executives.

Here you need to understand that the carried interest tax loophole is an income tax avoidance scheme that permits private equity and hedge fund executives investments leaders to considerably bring down the sum they pay in taxes. This loophole permits private equity barons in claiming large parts of their remuneration for services as investment gains that will let them pay lower tax rates.

Its origin can be traced to the sixteenth century when European ships used to cross Asia and the Americas.

The ship captain would take a 20% portion of the profit from the carried products to pay for the transport and the risk of sailing over oceans. 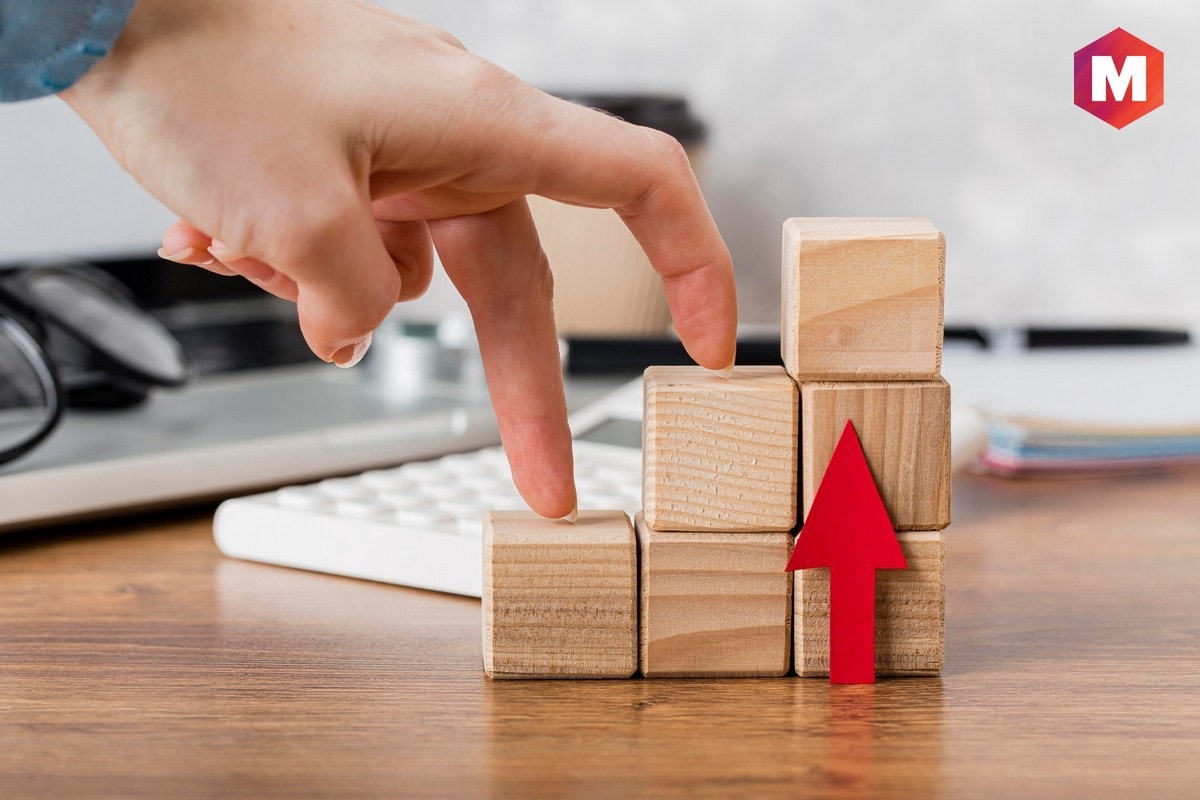 It works as the essential source of revenue for the general partner. It generally adds up to around a quarter of the annual profit of a fund. While most of the funds preferably charge a little management fee that is simply intended to take care of the expenses of managing the fund, with the exemption being the remuneration of the asset supervisor. In addition, the general partner is supposed to ensure that all the initial capital contributed by the limited partners is returned, alongside some predecided rate of return.

How Tax on Carried Interest Works

It has generally been taxed as capital gains which are like the income being derived from different sorts of investments (like stocks). It addresses capital gains to the private equity fund itself and therefore it is not treated as conventional income to the general partner.

It suggests that it is taxed at a lower rate. For the people who are in the top income brackets, carried interests are generally subject to the 20% capital gains tax in addition to the 3.8% net investment income tax that makes the total tax burden of 23.8%.

The profits from the fund manager are supposed to get divided by the percentage of profits that is retained. Then LPs will receive compensation from GPs at the time when they will notice a return on their investment. Here, it is important to notice that limited partners generally pay 20% in carried interest, however, some of the general partners might charge higher rates. For solving carry interest, once the LPs have been paid out 1X their investment, carry will be calculated as a percentage of the ROI.

Often partners share carry but it is not always going to be shared equally. For the carry distribution in private equity, after realization of the profits by a private equity fund, the profits are allocated to the LP which is an investor first. Then the GP and LP are supposed to split profits over and above 10% by utilizing a ratio of 20% for GP and 80% for LP. 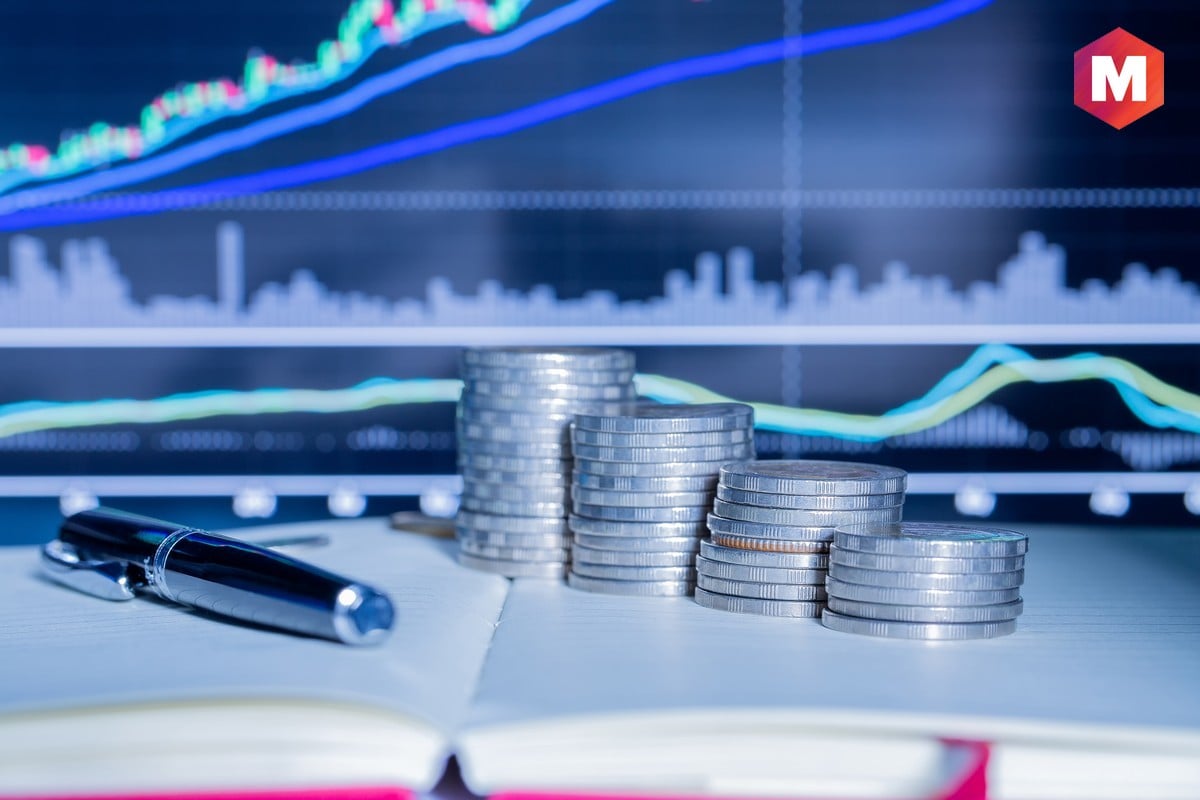 Here you should understand that carried interest isn’t automated mean it is possibly created when the fund creates profits that surpass a predetermined return level, frequently known as the hurdle rate. In the event that the hurdle ROI isn’t accomplished, the GP would not get the carry, albeit the LPs would receive their share. Carry can further be clawed back in cash the fund underperforms.

Let us understand this with an example when the LPs are anticipating a 10% annual return but the fund just returns 7% throughout a given time period then the portion of the ‘carry’ to the GP could be returned to cover the deficiency.

Here, the clawback provision while being added to different risks the GP embraces will lead the private equity industry supporters to their point that carried interest isn’t a salary, rather it should be understood as an at-risk ROI that is just payable in light of performance accomplishment.

Working of a Private Equity Fund

Private equity funds are involved in raising capital from the investors for using that amount to purchase companies that seriously need capital. It might purchase the business and empower it again on its feet through amendments. This fund will make the company profitable and afterward, it will sell it again either privately or through a public offering. The profits from this sale are given to the GPs and LPs of the fund.

Here the Investment Company Act of 1940 is involved in setting the terms for the investment companies. All such private funds fit the bill for special tax treatment under the 3C1 and 3C7 exemptions of the Act. These two limit the number of qualified investors they might have.

Should I Pay Income Tax on Carried Interest?

A few changes came about when the Tax Cuts and Jobs Act (TCJA) became real in 2018. Due to those changes, you could need to pay ordinary income tax on the ‘carry’ under certain conditions. The TCJA has also extended the time that the investment funds should hold investments for being qualified by the long-term capital gains, and this extended time period is at least three years rather than simply one.

Who is supposed to get carried interest?

The GPs of private equity firms and hedge funds are paid to some degree with carried interest that eventually comes from the profits of their firms.

Why is it called “carried interest”?

The reason for it being called carried interest is that individuals who have shares in the profits of a private equity firm or hedge fund can reinvest the funds, thus they can carry over from one year to next until they will be cashed out.

On a final note, it is clear that carried interest is paid to a GP of a private equity fund when the fund sells a business for a profit. It has generally been taxed at the long-term capital gains tax rates that will be quite lesser than the ordinary income tax rates.

Here it is crucial to pay heed to rules implemented by The Tax Cuts and Jobs Act that prohibit taxation at better capital gains rates excepting situations when a fund holds the business for no less than three years.

Now, we hope you would have understood all the key concepts and calculations of carried interest, so how would you define carried interest in your words? Share with us in the comment section below.