A capital account is used for addressing the balance of payments for a country on a national level. In bookkeeping and accounting, it is understood as a general ledger account that is an integral part of the balance sheet classification named as Owner’s equity (in a sole proprietorship) and Stockholders’ equity (in a corporation).

The capital account is used for monitoring the net change in assets and liabilities of a nation in a given year. Capital account balances will inform financial analysts whether a nation is a net exporter or net importer of capital.

Definition: The capital account is defined in international macroeconomics as an element of the balance of payments used for recording all financial exchanges made between entities of one country with entities of the rest of the world. These financial exchanges or transactions comprise exports and imports of capital, services, goods, and transfer payments like remittances and foreign aid.

A capital account is used in accounting for showing the total assets or net worth of a business at a particular moment. It is otherwise called owner’s equity for sole ownership or investors’ equity for a partnership, and it will be accounted for in the bottom segment of your balance sheet.

According to Wikipedia, at the high level-

While, when one breaks it down, it can be represented as-

With the help of changes in the balance of payments, one can know about the relative level of economic health and future stability of a country. The capital account is used in understanding whether a country is importing or exporting capital.

When big changes in the capital account take place, it suggests how attractive a country is for foreign investors. It further has a substantial impact on exchange rates. As the transactions that are included in the balance of payments sum to zero, a country that has large trade deficits (current account deficits) might also have large capital account surpluses. It suggests that more capital flows into a country than goes out due to an increase in foreign ownership of domestic assets.

A capital account deficit is an indication of the fact that more money is flowing out of the economy increasing the ownership of foreign assets and vice-versa in case of a surplus. The balance of payments includes the current account alongside the capital account that is used for recording all capital transactions. 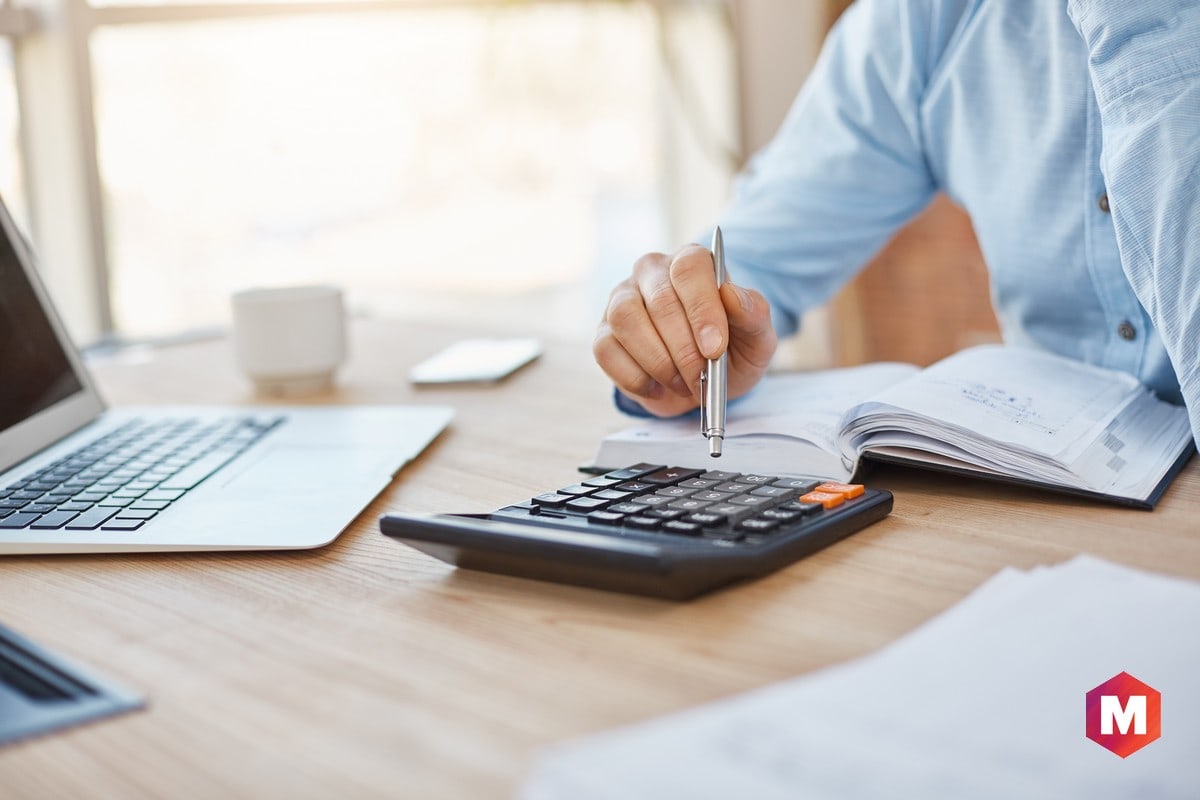 Capital accounts LLC can be understood as the individual account of the investment in an LLC by every person. They monitor the contributions of the initial members to the LLC’s capital, and later changes are made for the capital contributions made additionally.

At the point when an LLC is dissolved, a capital account would return to the individual members after making any liability payments of the LLC. Here, this payment distribution to individuals is made on a priority basis. Here you should also understand that capital accounts are not equivalent to bank accounts, and you do not have to have a bank account separate from your LLC capital account.

What Types of Business Owners Have Capital Accounts?

Different types of business owners who might have capital accounts are-

A sole owner comprises 100 percent possession in his or her business. Their capital account is displayed in the business balance sheet as “[owner name], capital account.”

Partners or members of LLCs also have capital accounts. You will make a capital contribution to the business when you join they join while investing in the business. The share of profit and losses of partners is determined by LLC operating agreement or partnership agreement in view of their capital share.

An owner of an S corporation is likewise a shareholder but their capital accounts work differently in contrast to a C corporation owner account, and function as a partnership.

A business can create this type of account with- sort of record with:

The accountant or bookkeeper of a company creates a capital account and keeps a log of the financial activities of every member.

The sole ownership of ABC will have the following capital accounts-

ABC, Capital that increases with ABC’s investment into the business in addition to the net income of each bookkeeping period and decreases with the debit balance in the account ABC, Drawing

ABC, Drawing that can be understood as the temporary account that records the owner’s draws in a given year. Toward the year’s end, the debit balance of the account will be shut to the capital account of the owner.

Different types of capital accounts that a corporation might have are-

The current account is used for representing the net income of a country over a period of time. While on the other hand, the capital account records the net change of liabilities and assets in a given year. 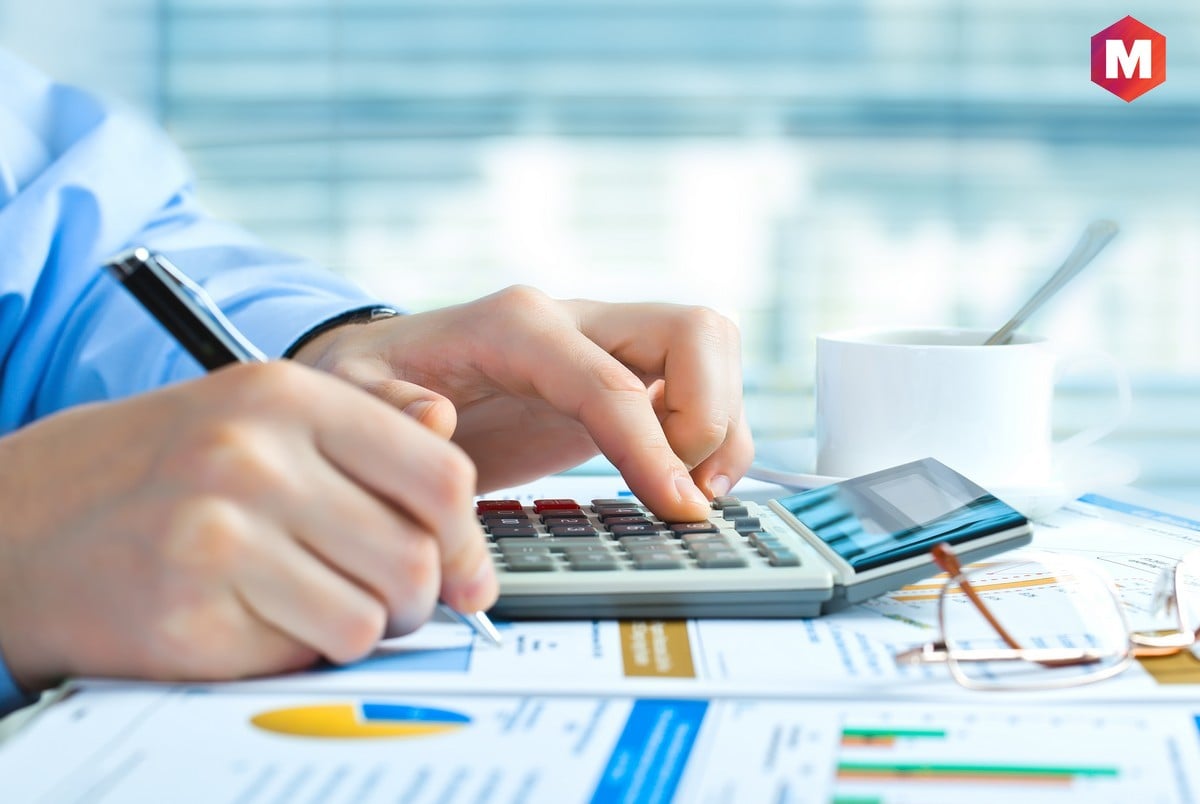 A capital account in accounting is understood as a general ledger account that is used for recording the contributed capital and retained earnings of the owner. These earnings will be the total amount of the earnings of a company from the time it was formed subtracting the cumulative dividends that were paid to the shareholders.

Its reporting is done at the bottom of the balance sheet of the company in the Equity section. While using in a sole proprietorship scenario, you may find this section as owner’s equity and in a corporation scenario, it will be shareholder’s equity.

LLCs, partnerships, and sole proprietorships do not pay business taxes, as their taxes are passed through to the owners who are supposed to pay tax on the profits of the business that are distributed to them.

So, the owners will be responsible for paying taxes on these distributed profits by using their personal tax returns. Here, it is important to understand that the capital account of each owner changes by the amount of the profit or loss.

It includes three sections or delegations for transactions:

It is used for measuring the buying and selling of both tangible and intangible assets. Here you can understand tangible assets as rights to natural resources that further incorporate the right for drilling for oil at offshore drilling sights or mining for minerals and precious metals.

While on the other hand, intangible assets include anything of value that can not be physically handled. It may include things like trademarks, intellectual property rights, patents, copyrights, etc.

On the concluding note, it is clear that a capital account is useful for making a record of transactions that are not generating an income currently.

One of the key difficulties with these accounts is that they are not accurately reliable for obtaining a fair value for the transaction of each individual because so many transactions either mixed up or stay unrecorded, mainly in the cases when they move to other sections of the balance of payments system.

However, it along with current accounts and financial accounts makes the balance of payments that records and accounts for every single transaction of a country. How crucial do you consider capital accounts considerations in international financial markets?