Toyota Prius is a hybrid car which is fully electric manufactured and sold by Toyota. Prius was launched for the first time in 1997 in Japan and currently, the model is sold in more than 90 countries. The model is popular in the US which is one of its biggest markets and is slowly gaining mileage in Asia and Europe where the market for hybrid cars still needs to pick up.

The popular variants of the hybrid car are Prius C which is a compact hatchback and Prius  V which is an extended hatchback. Toyota started off with Prius and currently sells more than 10 million hybrid cars across the world. Toyota which has always been vocal about its commitment to the environment has proven a point through Prius and their models including the hybrid cars have received overwhelming support from customers across the world.

Strengths in The SWOT analysis of Toyota Prius

Strengths are defined as what each business does best in its gamut of operations which can give it an upper hand over its competitors. The following are the strengths of Toyota Prius: 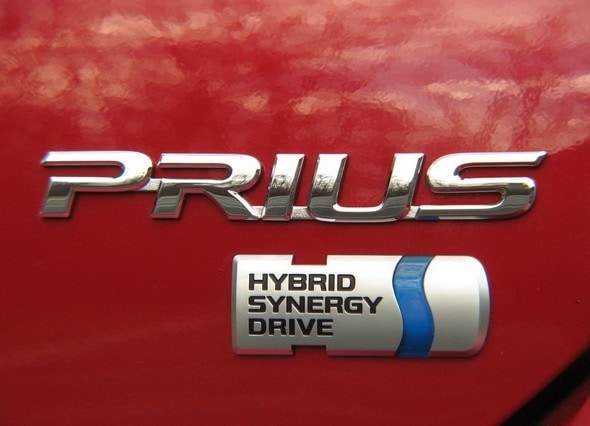 Weaknesses in The SWOT analysis of Toyota Prius

Weaknesses are used to refer to areas where the business or the brand needs improvement. Some of the key weaknesses of Prius are:

Opportunities in The SWOT analysis of Toyota Prius 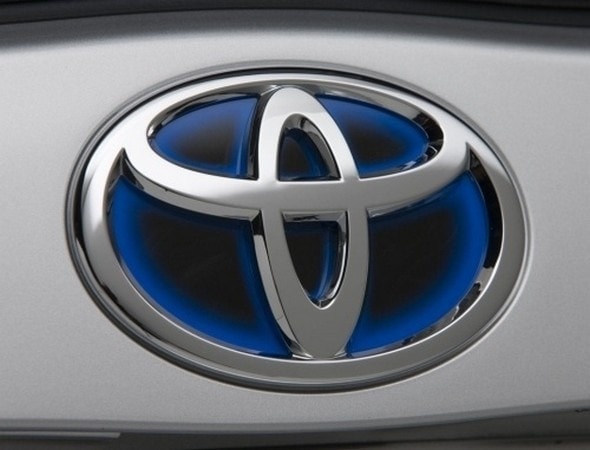 Threats in The SWOT analysis of Toyota Prius